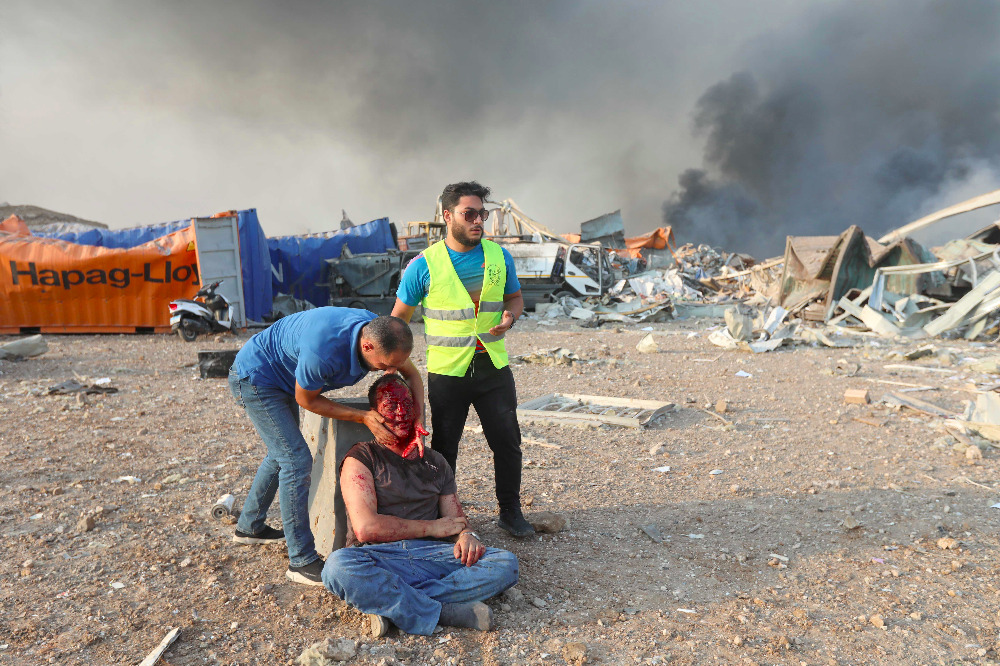 I'd like to begin this week's overview by saying hello and thank you for being part of EarthBeat. I'm delighted and honored to be joining the EarthBeat team as editor. Special thanks go to Bill Mitchell, who has guided EarthBeat since its launch last October, and to Brian Roewe, whose deep understanding of the relationship between faith and environmental issues has been evident on NCR's pages for nearly a decade.

If you see a shift toward more coverage of Latin American climate and environmental justice issues in the months ahead, that's because I live in Lima, Peru, a city of about 10 million people on the Pacific coast of South America and the largest desert city in the world after Cairo, Egypt. I came to Peru in 1989 as a Maryknoll lay missioner, with a three-year contract … and, well, I forgot to go home. Or more precisely, I found a second home. After working with Maryknoll for 14 years, I freelanced as a journalist for 17 years, mainly covering the environment, public health, indigenous peoples and the Catholic Church.

One of the things I've learned in that time — from scientists, indigenous people, small farmers, missionaries and others — is the depth and strength of the physical, biological and spiritual interconnections that bind our planet together. At EarthBeat, we strive to shine a light on those interwoven threads, examine them in new ways, celebrate them, seek means of strengthening them and call out injustices that threaten them. Thanks for joining us in this endeavor.

My first week as editor of EarthBeat has been an eventful one, with Hurricane Isaias churning up the eastern seaboard, the ongoing coronavirus pandemic continuing to take its greatest toll in the Americas and the tragic explosion in the port of Beirut. As unrelated as they may seem, all three have links to climate change. 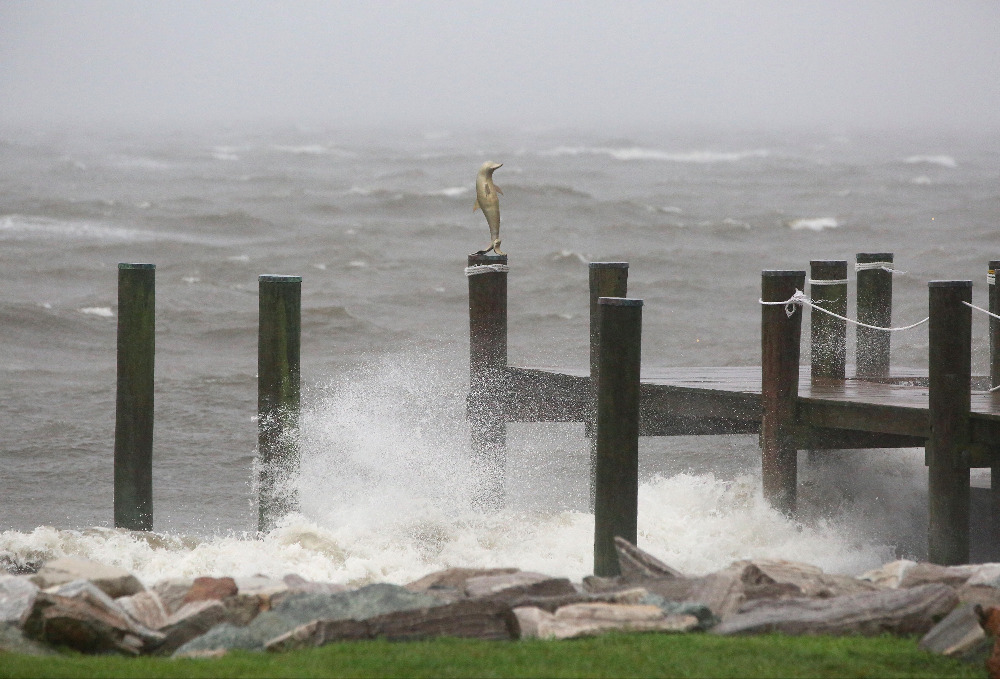 Some years back, when I was covering a landslide caused by a flash flood, which had destroyed homes and displaced residents of a small town in the Andes, I referred to it as a natural disaster. Someone who worked with the community corrected me: The rainfall was natural, he said, but the disaster was rooted in human decisions and could have been avoided if the community, which had suffered a landslide from flooding in the same ravine years before, had been rebuilt outside of the danger zone.

Every time I feel that term on the tip of my tongue, I pause to think: Is the disaster natural, or could people have averted or mitigated it? Hurricanes fall into that category. Along shorelines in the southeastern United States and elsewhere, housing and other structures have replaced wetlands and mangrove swamps that create a natural buffer against wind and waves, besides providing a home for birds and other wildlife and a breeding ground for fish and crabs. Mangroves are also important for capturing carbon dioxide, which makes them an important buffer against global warming.

The pandemic is also a natural event with human causes. Pathogens (think malaria, Ebola and Zika, as well as SARS-CoV-2, the coronavirus currently upending our lives) are more likely to jump from wild animals to domesticated animals and humans when the forests where they live are disturbed, especially by clear cutting for ranching, or when the animals are trapped and shipped to live-animal markets to be sold for food or as pets.

The Beirut explosion also apparently had human roots — the storage of highly explosive ammonium nitrate, a fertilizer, in facilities dangerously close to a populated area. (It was also a reminder of similar explosions in Texas in 1947 and 2013.) But it also highlights the environmental hazards that plague seaports worldwide, endangering residents of nearby neighborhoods, who are disproportionately people of color. Air quality around seaports is notoriously bad because of emissions from cargo ships.

Refineries and storage facilities for other hazardous materials are often built in and around seaports. That makes it convenient for shippers, but jeopardizes the health and safety of residents of nearby neighborhoods, who often don't know what's stored in those tanks and warehouses until disaster strikes. They may have long-term exposure to toxics in the air and water around those facilities, as well as to the risk of an accident involving trucks or trains ferrying those materials through their neighborhoods.

The people who suffer most from extreme weather events — which scientists say are likely to become more intense and more frequent with climate change — as well as from the pandemic and exposure to air pollution and other hazards around seaports are people of color, indigenous people, immigrants and families with low incomes.

Increasingly, residents are pushing for cleanup around ports. A neighborhood association in West Long Beach, California, is fighting for tighter regulation of emissions from ship smokestacks, which are expected to become the greatest source of smog in the region. Faith communities, environmental groups, labor organizations and others in New York and New Jersey have joined to form the Coalition for Healthy Ports. The U.S. Environmental Protection Agency has recognized seaport-related pollution as an environmental justice issue and has published an environmental justice primer for ports. Because the ship emissions that endanger human health also contribute to global warming, addressing climate change will also be a step toward better health in vulnerable communities.

Events this weekend honor the lives lost in Japan in the bombing of Hiroshima and Nagasaki 75 years ago, and explore the environmental legacy and persisting nuclear threat.

In addition, the American Climate Leadership Summit offers sessions every Thursday afternoon in August, covering issues such as faith and resilience, health, oceans, the politics of climate change and more.

Aug. 9 is International Day of the World's Indigenous Peoples. If you'd like to respond to Amazonian bishops' call to "Amazonize yourself," you can tour a virtual exhibit about Brazil's Kayapó people, who were displaced by the giant Belo Monte Dam; learn about other threats to Amazonian indigenous people in a report and webinar on "Averting Ethnocide"; and reread Kichwa leader Patricia Gualinga's reflection about the hope she finds in Laudato Si'.