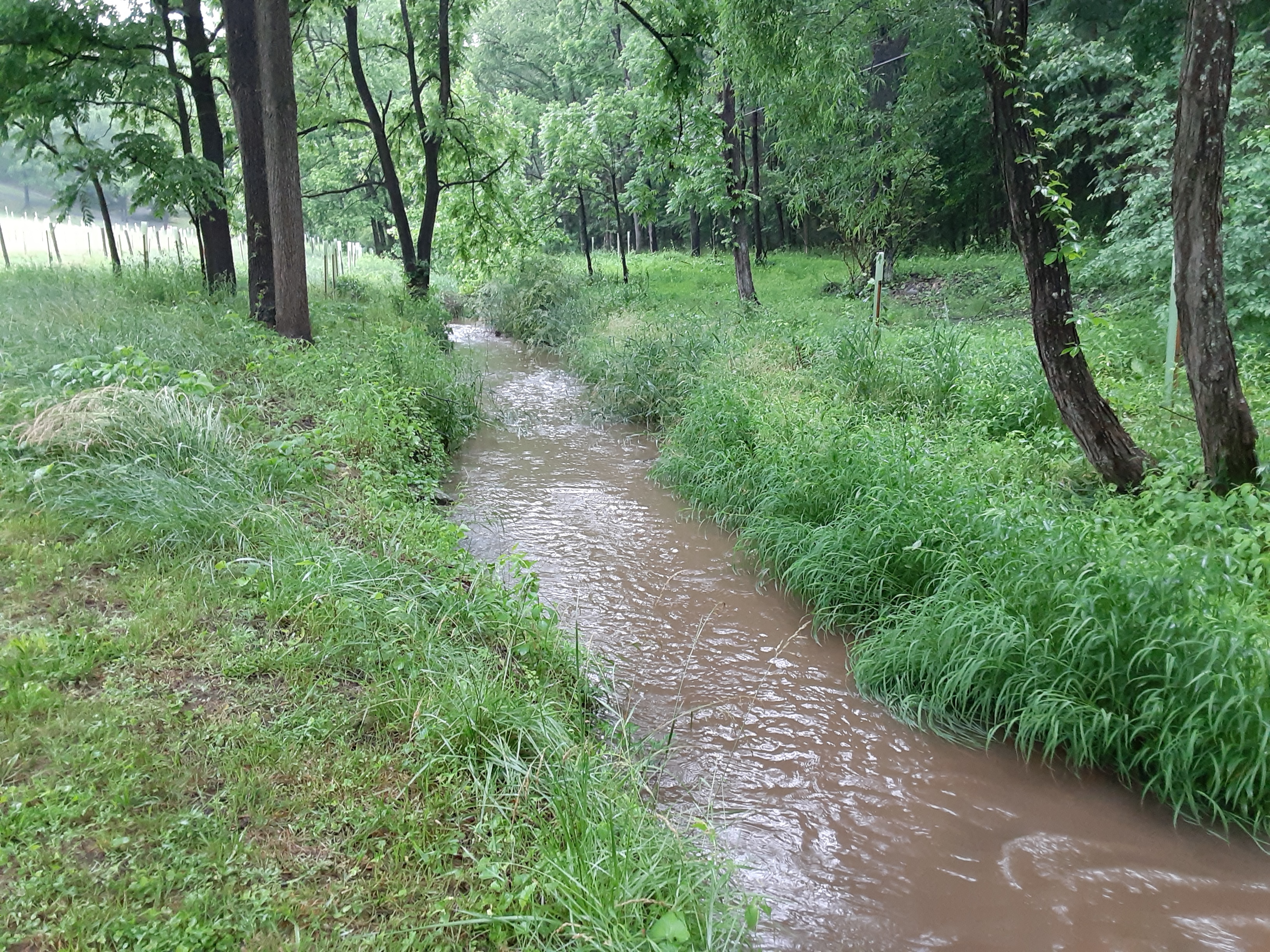 The creek in Woodstock, Maryland, where the author studied and wrote about Laudato Si' (Doug DeMeo)

In the summer of 2017, leading up to and during my final treatment for lymphoma, I read "Laudato Si', on Care for Our Common Home" — for the third time. For the better part of two months in recovery, by the creek across our front yard in Woodstock, Maryland, I wrote and memorized a poem that sought to capture the poignancy of Pope Francis' environmental teaching. A year later, with help from the Catholic Climate Covenant and the Baltimore Archdiocese, Greycomm Studios at Loyola University Maryland produced a video of the poem. 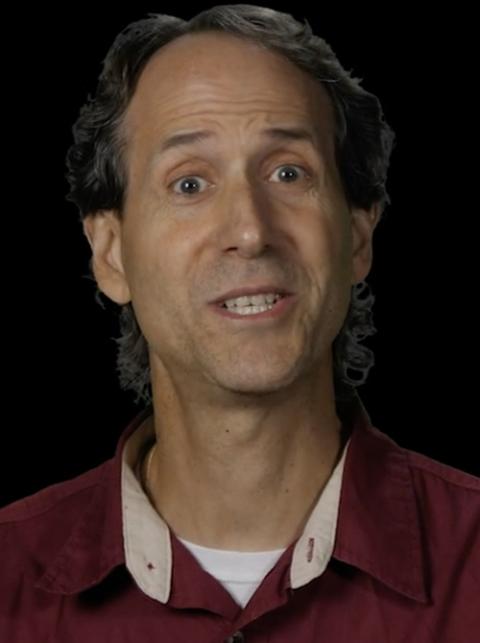 Throughout that summer, especially when my immune system was at its weakest point and I was close to death, I had never felt more vulnerable or more open to acknowledging our nation's ecological sins. I found myself focusing especially on the fixation on comfort and economic growth that has prevented our taking climate change seriously. In my wish to undergo ecological conversion, I have had to own up to my blasé attitudes as a consumer. I have needed to see how I have failed to live in solidarity with people in developing countries whose lifestyles have had minimal impact on the atmosphere, and yet are facing the worst ravages of carbon pollution (See Mary Robinson's Climate Justice: Hope, Resilience and the Fight for a Sustainable Future). Knowing I am not alone, I have wanted to help the church rise to the occasion and boldly proclaim ecological conversion, which is at the heart of the pope's encyclical.

The root of our need for change is our refusal to see and hear God's presence in His beloved creation. We have forsaken the guidance of divine wisdom revealed through evolutionary and ecological designs, including the mind of humanity at its most humble and discerning best.

While the consequences of our break with nature have been brutal (Chapter 1 in Laudato Si': What Is Happening to Our Common Home), suffering might accomplish what pride and blind habit have failed at: permitting a penitential return to God's community of creation; openness to the web of life; and economic integration with its rhythms and laws.

Pope Francis, as well as other ecological prophets like Wendell Berry, Bill McKibben and Vandana Shiva, point to alternative, smaller scale movements, seeded in closeness to the land, bio-artistry, and replenishing God's gifts. Hope abounds in spheres of ecological farming and renewable energy, "living" homes and cities. Consider the extraordinary example of a Colorado couple who left their careers to start a regenerative animal farm. Their success is bringing awareness and momentum to earth-friendly pork and steak markets.

Among ecological prophets in a different part of the country are Eric and Colleen Fitts, two of the founders of Bethlehem Farm in West Virginia, a Catholic service-retreat center whose core strength, in part, is the ecological conversion of visitors and guests. When I visited Bethlehem Farm for a weekend last year, Eric explained to me that through nurturing an experience of meeting the expressed needs of the local community, spiritual reflection, and education in ecological practices, the retreats program at Bethlehem Farm is "seeding 400 transformed students and young adults out across the country each year."

As these examples show, practical applications of ecological conversion are refreshingly diverse and creative.

Ecological conversion is to return to God; it is to return to dust and ashes, as creatures in fraternal communion with the wonders and terrifying powers of creation. For some people, ecological conversion may be as simple as accepting the reality of climate change, and beginning to shift behaviors accordingly. It could mean an awakening to the reality that nature bears the touch of God, and is therefore deserving of reverence. It might lead to giving up meat, or eating far less of it, or at least being more conscious of how it is produced.

Of course, it could mean a lot more. Under the guidance of the Holy Spirit, ecological conversion is what has the potential to create a holistic political economy, in which we no longer idolize profits or consumer ease. Imagine a new and yet ancient arrangement of economics — neither capitalist nor socialist — in which citizens become caretakers in ways that are profoundly attuned to the integrity of creation, and the well-being of all people.

Married a little over three years, my wife and I desire to lay our brick on this ecological path. We just bought our first house and a top priority is solar installation. We also plan to cultivate our own vegetable garden, which we have yet to do as renters. We are aspiring to grow in values of simplicity and deeper connectedness to land and neighbor. We are also praying that our church will more emphatically model to the world the beauty of ecological conversion, as Pope Francis and the stewards in Colorado and West Virginia are doing so well.

[Doug DeMeo is a pastoral associate at Our Lady of Mount Carmel in Essex, Maryland, and was a member of the first class of GreenFaith Fellows in 2008.]