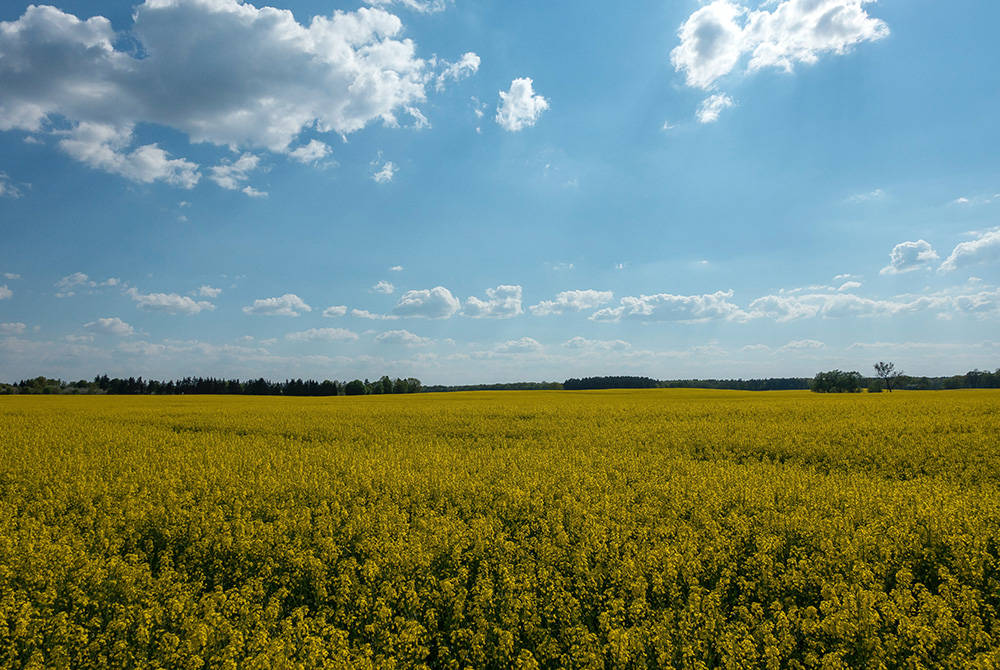 The challenges are staggering: a rapidly spreading virus with no known cure, worsening financial and social circumstances aggravated by persistent racism, ongoing development of advanced technologies aimed at global mass destruction and a deepening climate crisis that grows more urgent every day. Together, these threats issue a clarion call for the best of humanity to discover remedies. And to act accordingly. 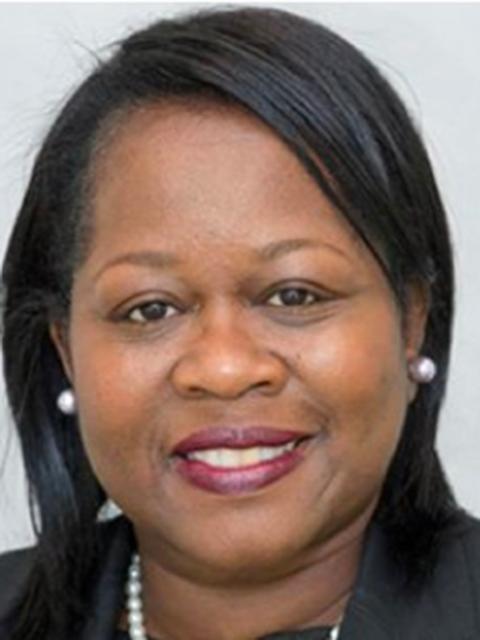 With Laudato Si', the environmental encyclical issued five years ago by Pope Francis, we have the framework for the conversations and action required to address not only the climate crisis but the other disasters staring us in the face as well.

I find myself considering the impact and potential of Laudato Si' from three perspectives.

I serve as a dean at the only one of the nation’s 107 Historically Black Colleges and Universities (HBCUs) that is affiliated with the Catholic Church, Xavier University of Louisiana.

I am a member of the African Methodist Episcopal (AME) Church.

And I am an environmental scientist.

The pope imagines the relationship as a family, describing the Earth as our sister as well as our mother.  Our relationship as siblings makes us equal in the conversation as opposed to thinking of Earth as the benevolent parent — always giving and making sacrifices for her children.

He is calling us to a particular kind of stewardship of the Earth, one that recognizes not only the needs of all living creatures but our collective capacity to care for creation.

How does this challenge speak to me in my role as dean of the College of Arts and Sciences at Xavier University of Louisiana?

A principle, core value of Xavier University is to make sure that our "just and humane" admissions and employment policies mean that we are open to students, faculty and staff from all social backgrounds. We accept them just as they are. We do not presuppose that they have to be Christian.

We look for students and colleagues who will accept our hospitality with no expectation that they will return it financially, only that they will let their lives do the talking by using what they have to be in the service of others. This is very similar to what the pope has charged us to do as a moral obligation — becoming a conduit through which good can be observed and experienced by everyone.

As dean, I'm charged with providing the educational foundation students need to address the needs of the commons, the resources we all share in the world around us. In other words, the planet we call home.

My own research as an environmental biologist has focused on the ways that the availability of water in soil can lead to particular kind of genetic changes — so-called epigenetic changes — in various kinds of grass. In layman's terms, I'm trying to understand how the changes in the environment impact plants' capacity for resilience and adaptation.

When I joined Xavier in the Fall 2018, I recognized that the issues of the environment could work across all aspects of the college from the arts to social/behavioral sciences to public health and biology. We wrote a geoscience grant to provide students from any area of the College of Arts and Sciences with the opportunity to explore the interrelatedness of their discipline to the environment.

But we need to do more. According to a 2014 analysis of 41 HBCUs that grant advanced degrees, only 10 were offering programs in fields related to environmental science.

I propose the creation of Centers for the Environment at colleges and universities serving minority students. These centers would include students trained in the humanities and social and/or behavioral sciences as well as the sciences. Addressing environmental issues from a basic research point of view is important, but it is equally important to understand the behavioral and cultural differences reflected in people's views of — and interactions with — the planet we all inhabit.

With minorities still significantly underrepresented in the sciences, we must address the longstanding imbalance. In the 1920s, when Beta Kappa Chi National Scientific Honor Society was established at Lincoln University, Pennsylvania, nearly nine in ten minority scientists in the country had been trained at an HBCU or a minority serving institution (MSI). Nearly a century later, even as the nation was led by its first African American president, HBCUs were still accounting for the majority of the undergraduate degrees granted to African Americans in the fields of engineering, biology and biomedical sciences.

I find myself reading Laudato Si' in a way that is beyond religion. Pope Francis speaks to the common themes that unite all humanity. His words appear driven not only by scripture but by good and decent common sense.

The inclusivity of his message forms the foundation for his challenge to all of us — Christians and non-Christians alike — to respond to both "the cry of the Earth and the cry of the poor." It's a summons that rings especially true at an institution such as Xavier, focused on serving a diverse array of constituents.

If people of color are to share the stewardship of caring for creation, we must make available the training it takes to do that work.

[Camellia Moses Okpodu, Ph.D., is dean of the College of Arts and Sciences at Xavier University of Louisiana.]