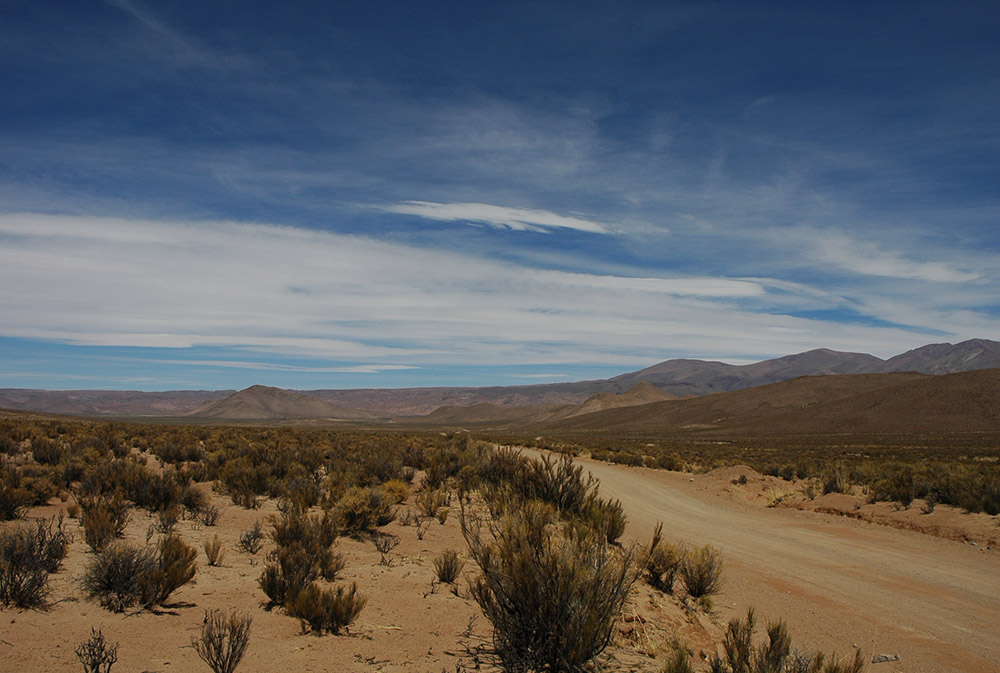 A new Catholic Church network has been organizing in South America to address social and environmental challenges in the Gran Chaco zone, a mostly arid region spanning parts of Paraguay, Bolivia, Argentina and Brazil. The new network is also focusing on the Guarani Aquifer, a gigantic underground water system that spreads to Brazil, Argentina, Uruguay and Paraguay.

Bishop Ángel Macín of Reconquista, Argentina, who attended the Amazon synod as an observer, is coordinating the new Gran Chaco and Guarani Aquifer network, which held its first virtual meeting in July 2020. A gathering of more than 50 people from all countries in the zone was held during the second week of June.

"We plan to map and get to know all actors that are working to protect our common home in the region and invite them to join our network," Macín told EarthBeat. 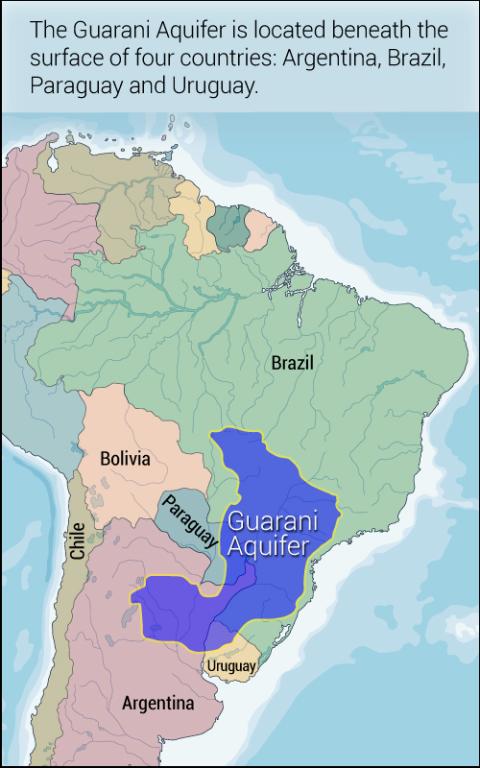 Although the participants are still presenting and discussing the major issues in their territories, two key problems have already emerged as somewhat unifying challenges, according to the Argentinian lawyer Humberto Podetti, president of the National Peace and Justice Commission and a member of the network.

"All actors involved in the debate are concerned with problems related to water protection," he told EarthBeat. "Another worrisome issue for all countries in the region is the struggle of local communities against megaprojects that compete with them for water and land," such as mining and industrial agriculture.

Water is scarce in the Gran Chaco zone, and vast areas have been dedicated to "monoculture" agriculture — single-crop, industrial-scale farms growing only soy, corn or another crop for the international market, Macín said.

"The indigenous communities have been relegated to small territories. [Industrial-scale] farming requires pesticides that contaminate the soil and nearby streams," he said.

In the region of the Guarani Aquifer, companies have bought large areas and have been exploiting water in different ways, at times with considerable risks for the whole system, Macín said.

Podetti explained that an agreement was signed in 2010 by the countries that overlie the aquifer in order to guarantee its appropriate management. Although that was an important step, it is crucial to ensure that the agreement is fully implemented, he said.

Each country in the area faces its own challenges. In Argentina, large territories have been struggling with growing aridness. The Paraná River, which extends from southern Brazil through Argentina to the Atlantic Ocean, has seen historically low water levels in 2021, after a similar crisis in 2020.

"We've been working with nongovernmental organizations and Indigenous associations on environmental protection, but there's a continual expansion of the agribusiness over native vegetation," Macín said.

"The Argentinian government has expressed concerns about climate change and the protection of biomes, but nevertheless the destruction keeps going on," he said.

"Indigenous communities have been continually displaced by large monoculture farms. Several groups are currently camping on squares in Asunción, even with the low temperatures of the winter. They don't have anywhere to go," she said. 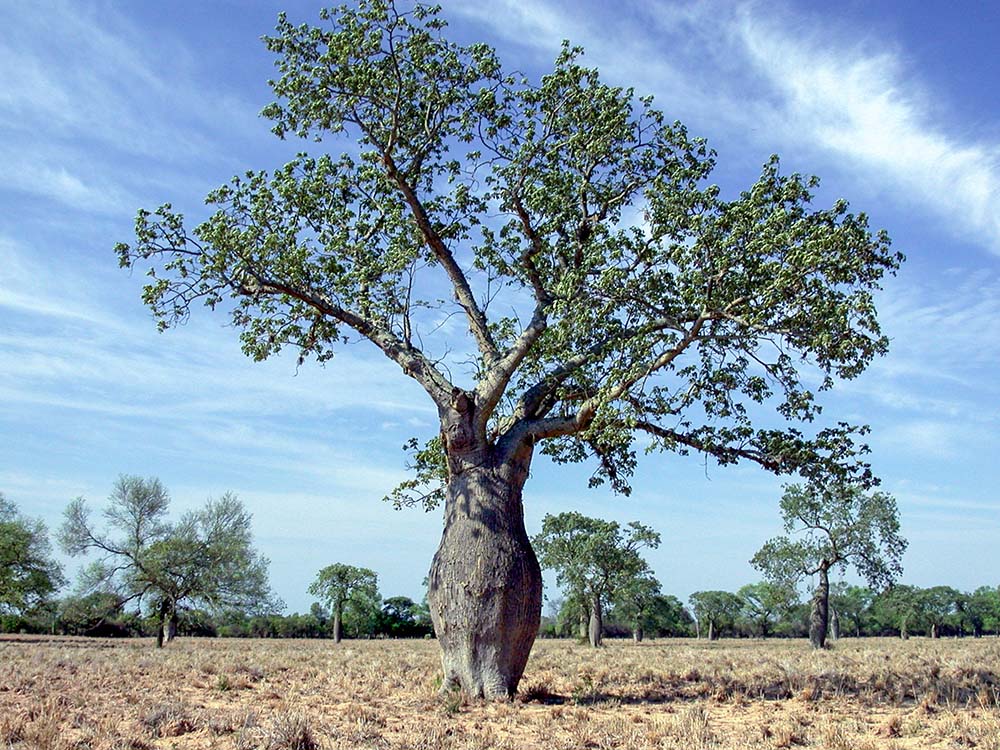 Some have also moved because their soil or water has been contaminated by agricultural chemicals, said Bremer, who has worked in Paraguay for more than 30 years.

"The Guarani Aquifer contains a great amount of water, but it's being stolen here in Paraguay. It's terrible, because the Chaco is very dry. Sometimes, it takes up to six months to rain," she said.

Bremer said that both Indigenous groups and associations of small farmers could benefit from an international approach to their problems.

"Many organizations don't work well. The Guarani people knows no borders, so the idea of a multicountry network may strengthen their cooperation," she said.

In Brazil, the Guarani Aquifer underlies an exceptionally large area stretching from the south of the country to the southeast and center-west.

"There are several different realities to be mapped, from mining and monoculture projects with intensive water use to big cities with more than 1 million inhabitants and no drinking water for everybody, especially for the poor in the outskirts," Franciscan Br. Rodrigo Péret told EarthBeat.

A member of the Inter-Franciscan Justice, Peace and Ecology Service, Péret said the idea of a water network in South America has developed over time.

"A few years ago, we began talking with activists from Argentina, Uruguay and Chile. The idea was to work with water protection and the Patagonian glaciers" in the Andes mountains between Argentina and Chile, he said. "But as soon as we found out about this network, we decided to join forces."

Péret formed a local committee with activists from other Catholic movements, like the Brazilian Bishops' Conference's Indigenous Missionary Council, the Pastoral Land Commission, and the Fishermen's Pastoral Council. Scholars and nonreligious activists are also participating.

"Our idea is to take the debate to the communities and see how it will be received. This way, we'll be able to understand our role in the network," he said.

In Uruguay, agricultural chemicals from large-scale, monoculture farms have contaminated the water in various regions, but the dimension of the problem is much smaller than in the neighboring countries, said Roxana Esqueff, director of the Centro de Estudio y Difusión de la Doctrina Social Cristiana in Montevideo.

"We're almost like an oasis amid so many problematic circumstances in South America," she told EarthBeat.

But Esqueff thinks the network may play an important role in raising environmental awareness among Catholics in Uruguay.

"Most Catholics don't understand exactly what 'integral ecology' means. They think it's about planting trees. But it's not something secondary; it's an integral part of our commitment to creation," she said. 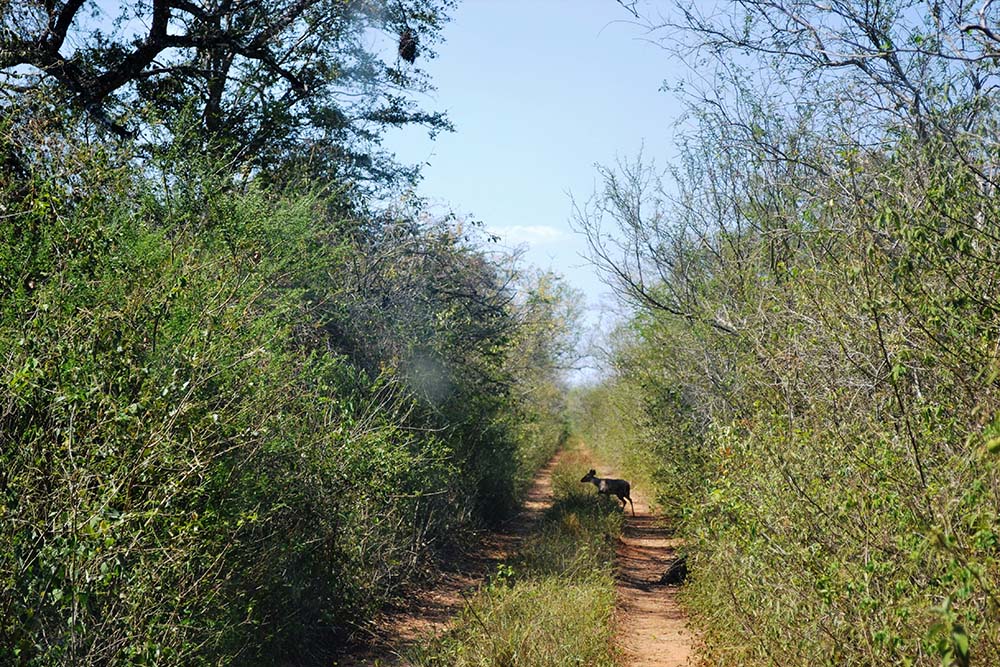 Argentina's Macín emphasized that "interconnection" is a key word in the formation of the new ecclesial network. Not only is it important to connect the various organizations and individuals working in the Gran Chaco and Guarani Aquifer region to protect what Pope Francis calls "our common home," but it is also fundamental for raising public awareness about how environmental problems intertwine.

"The deforestation of the Amazon has impacts on the rain cycle in the Chaco and in the Guarani Aquifer zones," Macín said.

That highlights the importance of the connection between the Gran Chaco and Guarani Aquifer Ecclesial Network and REPAM, the church's Amazonian network.

"Networks are a new way of organizing the church," Péret said. "Our current jurisdictions are inspired by models of the Roman Empire and the Middle Ages. [Networking] is a good path to follow."