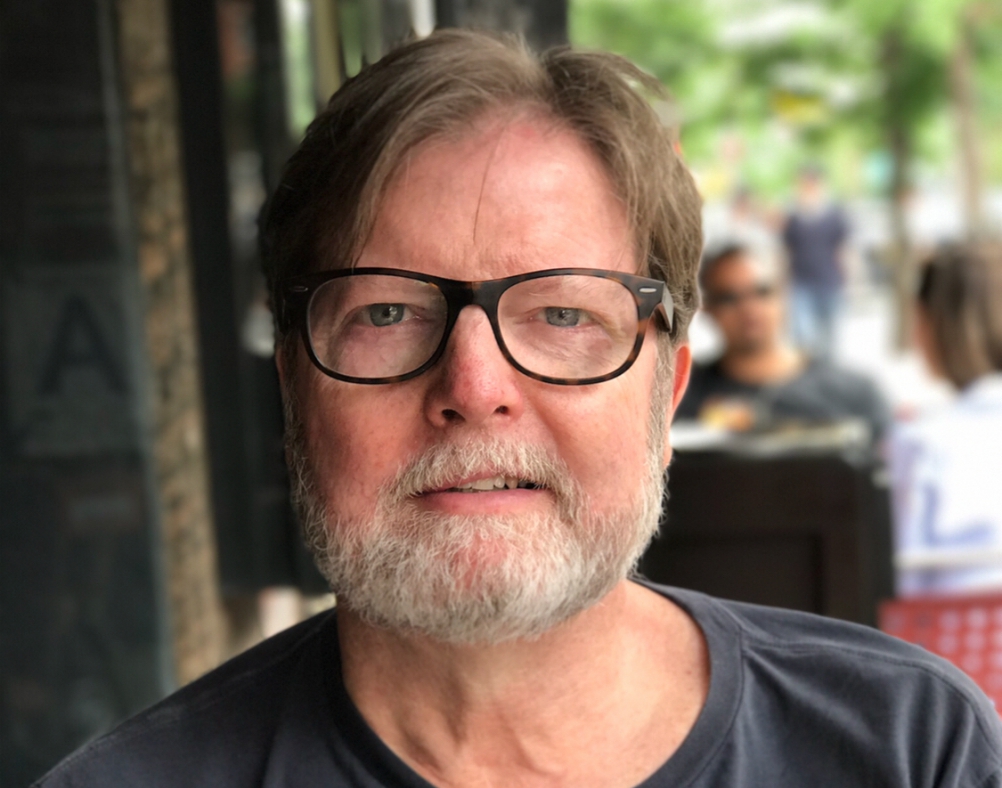 After three metro area dioceses offered programs to compensate victims of church sex abuse, Brian Toale was one of those who applied.

Toale, on his personal website at https://briantoale.com/, describes a horrific series of events in the early 1970s when, he wrote, as a student at Chaminade High School in Mineola, Long Island, New York, he was systematically groomed and abused by the Marianist school's radio club moderator. According to Toale, the alleged abuser, a layman now deceased for 27 years, took Polaroids of the abuse and threatened to expose the then-16-year-old if he told anyone. 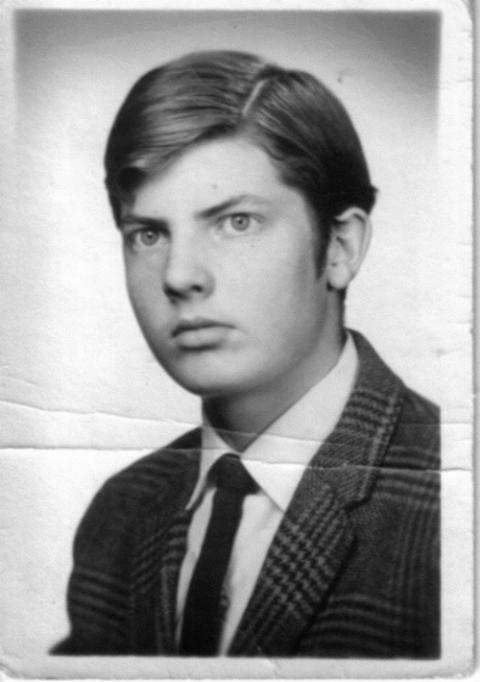 Now 64, Toale has endured decades of therapy and struggles with alcohol, which he has addressed via 12-step programs.*

"My survival strategy was if I didn't tell anyone, no one would know. On the day I graduated, I could then just live my life. But my life fell apart," he told NCR during a recent interview over coffee at a Manhattan diner. In a story all too common for sex abuse survivors, Toale describes a painful divorce, dropping out of college, and substance abuse issues that plagued his life and from which it took him decades of therapy and emotional support to emerge.

Toale, who lives in Manhattan, applied for the compensation programs for the New York Archdiocese as well as the Rockville Centre Diocese, where Chaminade is located. But he was denied because the programs cover only abuse committed by diocesan clergy.

Two years ago, he wrote what he describes as a "sharing the shame" letter, which he sent to Chaminade, detailing the abuses of his senior year. The response came quickly in the form of  a terse letter stating that the allegations were forwarded to the district attorney of Nassau County, where Chaminade is located.

Chaminade, in a response to NCR, issued a statement that the school puts a high priority on protecting its students and that all accusations are forwarded to law enforcement authorities.

Toale received an extensive reply to his letter from the district attorney's office, offering to review his case. It was then he discovered that his alleged abuser was deceased. The events that Toale describes had taken place well beyond the current statute of limitations.

Under New York law, child sex abuse victims have until they are 23 to bring charges or a civil lawsuit. It is one of the shortest windows in the country.

Toale is now a committed activist to change the law, making the 280-mile roundtrip visit to  Albany to lobby on behalf of changes. It has become a regular routine of the state legislative session over the past decade. Bills to change the law routinely are passed by the Democratic-controlled State Assembly, supported by Gov. Andrew Cuomo, also a Democrat, but then bottled up by the State Senate Republican leadership.

The lobbyists against changing the statute of limitations include nonprofit groups such as the Boy Scouts, Orthodox Jewish organizations and the Catholic bishops. They argue that allowing for an extensive change in the statute of limitations could create criminal and civil cases where memories are clouded by the passage of time and important witnesses have died. The bishops say that the onslaught of cases could bankrupt the state's Catholic dioceses, similar to what has happened in states such as California, Minnesota and Delaware, which enacted similar legislation.

"I want for them to just come clean," said Toale. An admission by Chaminade that he was abused decades ago would aid his recovery, and provide a look into how many other such cases existed, he said.

Proponents of change in the law say this may be their year. Cuomo has put a bill extending the statute of limitations into his budget, and the clamor of the #MeToo movement could have an impact on the State Senate. The future of the proposed changes will be determined after the state passes its budget in April and before the legislative session expires, probably in June.

The New York Archdiocese and the dioceses of Brooklyn and Rockville Centre have each initiated a compensation program, administered by an independent arbitrator, that compensates those who were victimized by diocesan priests or deacons. Similar programs have been enacted in the upstate dioceses of Albany and Syracuse. Millions of dollars have been awarded, including $40 million from the New York Archdiocese alone. Survivors who receive awards are free to talk about their cases, but give up future claims.

The state's Catholic bishops argue that time limits are needed to avoid litigation around hard-to-verify claims. Some cases go back to the 1940s, the bishops state in a position paper posted on the website of the New York State Catholic Conference.

"Statutes of limitation are an essential protection of American law because they ensure that claims can be fairly adjudicated in a timely manner based on credible evidence," the bishops' statement reads.

Changing the statute of limitations "would force institutions to defend alleged conduct decades ago about which they have no knowledge, and in which they had no role, potentially involving employees long retired, dead or infirm, based on information long lost, if it ever existed."

Dennis Poust, spokesman for the state bishops, said that legislation being considered would also exempt governmental institutions, such as public schools, from its provisions. "Where a child was abused should have nothing whatever to do with whether or not he or she can bring a lawsuit," he emailed NCR.

At least some New York Catholics disagree with their bishops.

Nancy Lorence, a member of the board of Call to Action of Metro New York, a church reform group, told the state legislature that extending the statute of limitations would cause predators to be exposed and would enhance public safety.

She testified that cases such as those involving the Catholic Church, Pennsylvania State University and USA Gymnastics indicate that once one victim comes forward, others follow.

"Victims free themselves from their guilt and shame by finally handing it back to their abuser when they go public," she said. "By doing so, they also alert the public to keep children away from that abuser."

Call to Action also included testimony from Connie Altamirano, a Brooklyn woman who says she was regularly abused by a male family member.

The #MeToo movement, Lorence told NCR, is an indication of how pervasive sex abuse is in the wider culture. She said that it is clearly not just a Catholic Church issue and that most sex abuse takes place within families.

Toale, asked why he wants the statute of limitations extended, brings out his cellphone to show a photo of his infant grandson. It's for the future, he said, to create a society where sex abuse is no longer rampant.

"Part of why we want to change the law is that when people come out, other people come out of the shadows," Toale said. When institutions are confronted by court action, they are forced to hand over internal documents indicating how sex abuse has been handled, requests balked at by New York's Catholic dioceses. A public spotlight is still needed, even after decades of lawsuits and legal action, he said.

Toale said his activism, along with the public letters he has written about his case, has provided some healing. "It is as if I have gone back in time and I had saved that little 16-year-old boy," he said.

*This story has been clarified that Brian Toale did not attend Alcoholics Anonymous but a similar 12-step program.