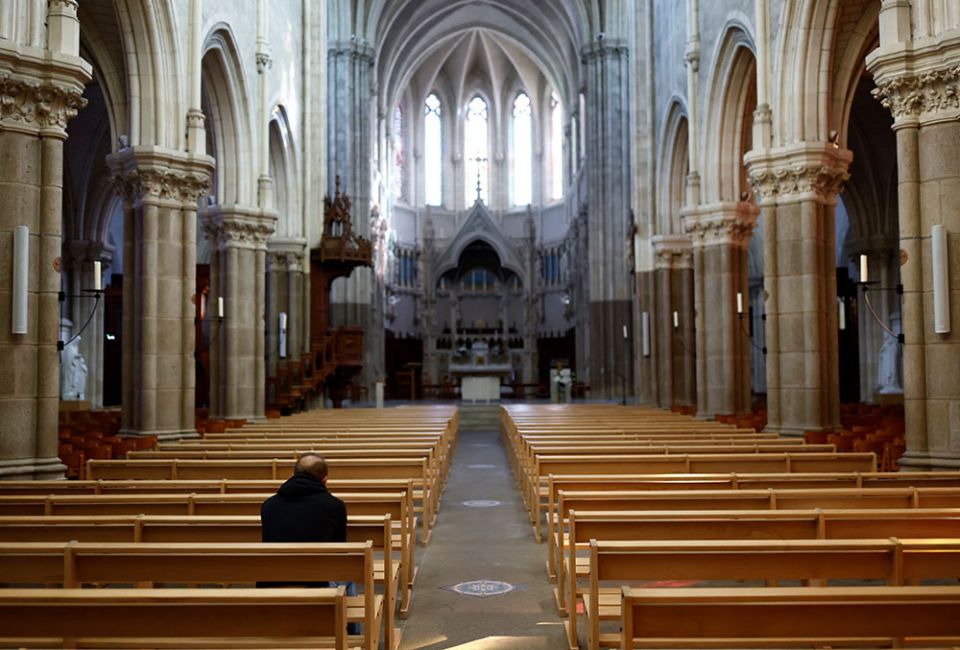 For centuries, France has been called the eldest daughter of the Catholic Church. It seems that this time is over. The French church is engulfed in a major and perhaps fatal crisis due to the publication of a devastating report on 70 years of sexual abuse by both clerics and laypeople working for Catholic organizations.

There is general agreement that the church showed some courage in 2018 by asking Jean-Marc Sauvé, a former vice president of France's administrative supreme court, to chair a committee of experts to investigate an unknown number of sexual crimes by church officials.

Yet the figures delivered by the committee after two years and a half of investigation are staggering: an estimated 330,000 abused children, mostly boys, and at least 3,000 predator clerics, most of whom are dead. (This does not include the number of lay abusers). And yet, as Antoine Garapon, one of the members of the committee, admitted in a television interview on Oct. 7, these figures are certainly underestimates — a floor and not a ceiling.

Now the main question is how the French church, which has been weakened by a massive departure of laity over the last 20 years, will face this challenge and also what the Vatican can do to put an end to a systemic crisis that has struck many other countries, including Ireland, Germany, Poland and the United States.

The first reaction of the bishops has disappointed the victims and many laity, especially younger people. Of course, the chairman of the bishops' conference, Reims Archbishop Éric de Moulins-Beaufort, has stated his shame and indignation at discovering the conclusions of the committee. He has also admitted that the conference should have acted earlier.

However, de Moulins-Beaufort has given no indication of how the report might affect future decisions the church makes. He has also disagreed with the report's recommendation that the church require priests who learn of abuse during confession to report that abuse to police.

So the bishops still refuse to admit that civil law is superior to canon law — a refusal that is not understood by the general public and will not help in preventing future abuse.

A very embarrassing question for the church is also the financial compensation due to the hundreds of thousands of abuse victims. The Sauvé report is adamant on the fact that this compensation is an obligation that cannot be avoided. However, the figures are impressive, probably upward of $1.5 billion. And the French church has limited means. It would have to sell most of its real estate properties to face these demands.

The bishops' conference will meet at Lourdes in the beginning of November to issue its response to the Sauvé report. Many Catholics fear their response will not be up to a challenge that threatens the survival of the country's church. They believe, like their German counterparts, that the Vatican will have to act on priestly celibacy and the role of women in the church in order to put an end to a system that allows excessive power to ordained men.

The Sauvé report is just a first step in a long process of reckoning by the French Catholic Church.

A version of this story appeared in the Oct 29-Nov 11, 2021 print issue under the headline: Abuse report only first step in reckoning for French Catholic Church . 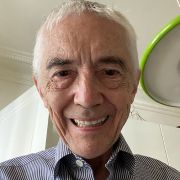 Antoine de Tarlé is a regular contributor to the French Jesuit monthly Études.

Ex-Vatican envoy's trial for sex assault begins without him