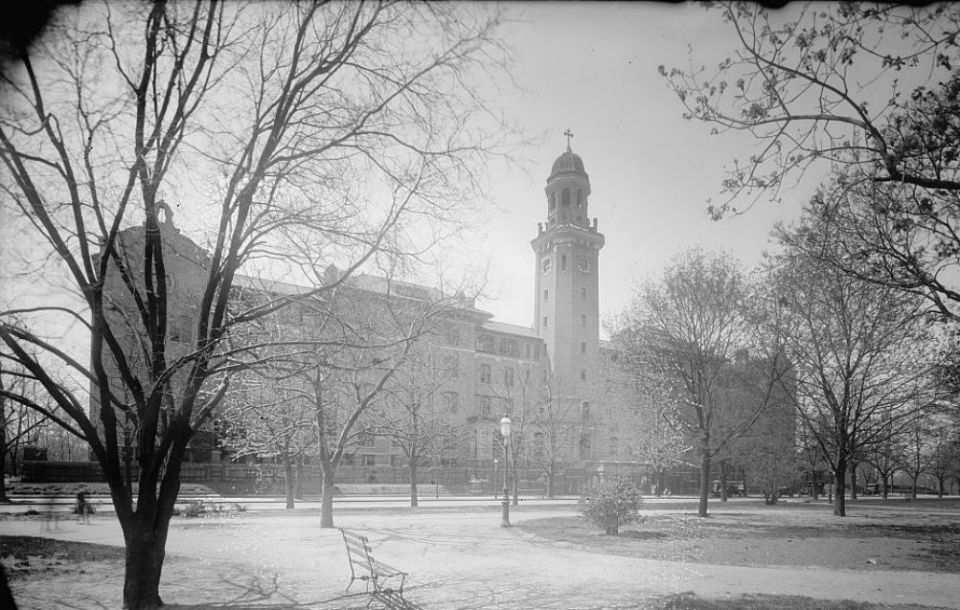 Washington — The attorney general of Washington, D.C., is examining financial records related to Providence Hospital, a Catholic facility that operates in one of the poorest sections of the city and that is slated for closing.

A spokesman for the law enforcement office declined to comment on the investigation. But emails between a former Providence Hospital board member and the attorney general's office show employees of the public advocacy unit, which includes its anti-corruption efforts, have been reviewing records related to fundraising and taxes.

In September, one former member of the board referred a set of financial matters to the attorney general's office because they suspected the hospital of possible misconduct, the board member said. The former board member, who spoke to NCR on condition of anonymity, was concerned over the fate of monetary donations made to the Providence Hospital Foundation, a charitable foundation that raises funds for the hospital.

The source was one of a number of former board members who challenged the system's decision to close Providence and were fired. The discussion of possible misconduct arose over a fundraiser that a former member believes was held after system officials had decided to close the hospital.

The financial difficulty the hospital experienced involved not only costs to provide care to the indigent but also what the former board member who alerted the attorney general's office suspects may be an inordinate management fee charged to the hospital by the Ascension system.

In July, Ascension Health, the country's largest healthcare network, announced it would close the 156-year-old Providence Hospital, setting off a flurry of civic and labor opposition from those who believe the facility, whose patients are mostly poor and African American, should remain in operation. Providence's emergency room will stay open through April, but most other services have already been shuttered.

The hospital had been in financial and leadership crisis for several years, was rated poorly in district inspections and was not the first-choice hospital of most people in its immediate neighborhood, according to a study conducted by the District of Columbia's Department of Health. Ascension has explained in the past that, throughout its nationwide network of hospitals, nursing homes, medical centers and home health companies, it was shifting focus toward preventative care and away from acute treatment. Those who support the hospital consider it a vital part of the community and point out that the sickest and poorest patients served by Providence will have to travel to another part of the city to receive care.

"Their decision to close Providence is a travesty, most especially to the underserved of the D.C. community. Instead of seeing Providence, and all it stood for, as an opportunity, they saw it as a financial liability. It's truly a loss not just for the Catholic community but for those in the community who need it the most," said another former board member, who also requested anonymity.

Ascension Health is highly profitable (it took in $1.6 billion in excess revenue, what a business would call profit, in 2017) and its executives are among the highest paid nonprofit executives in the country. In 2015, the last year for which records are publicly available, Ascension CEO Anthony Tersigni was paid $13 million. Some critics of the decision to close Providence and other struggling hospitals in the network, particularly those that serve mostly poor patients, point to high executive salaries as inconsistent with the mission of a Catholic healthcare organization. 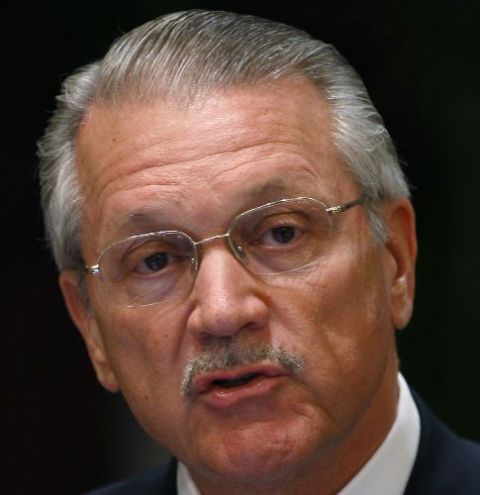 The District government sued Ascension in December, alleging the healthcare company failed to comply with local law when it began closing the hospital without a transition plan in place for patients and without approval from the state agency that regulates health facilities, the State Health Planning Development Agency.

In August, the board of directors of Providence Hospital, reacting to what they considered a high-handed and hasty decision to close the hospital by the parent company Ascension, rescinded its approval of the closing. Ascension then dismissed most members of the board. Others resigned.

"Our intention was to serve the mission — the sick and the poor — and when push came to shove we were fired because we weren't satisfied with their solution," said the fired board member who alerted the attorney general.

In April, the Providence Hospital Foundation hosted its annual black-tie gala. Tickets sold for $200 and $500 a piece. Sponsorship of tables started at $10,000. The event program listed Bank of America and the Basilica Shrine of the National Cathedral among the event's supporters. Stephen Strazzella, a D.C. real estate developer, outgoing chair of the hospital board and Beth Veihmeyer, outgoing chair of the foundation, were the honorees. As is typical at fundraisers, the honorees were expected to sell tickets and otherwise enlist their personal and professional networks to make donations to the event.

While Providence had been in poor financial straits for several years, attributable in part to the high cost of providing uncompensated care to uninsured patients and to the low rates of reimbursement from Medicare and Medicaid, which 80 percent of Providence patients relied on in 2017, one element of Providence's financial distress appears to have come from within. 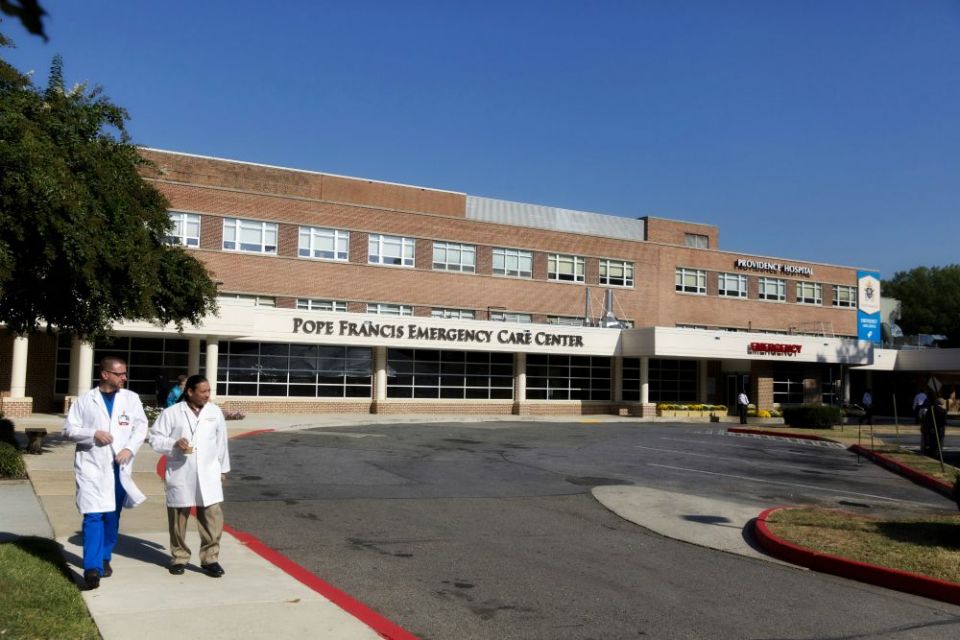 For this reason, and skeptical of the high fee, the former member included information about IRS form 990 in their referral to the attorney general's office. "Ascension said this hospital is not sustainable. Well part of that is what we're paying [them]," the former board member said. "And then that is concealed in the 990."

In email communication in September and October, staff of the attorney general's office asks for clarification and follow up on the tax and donation matters.

Spokespeople for Ascension and for the Providence Hospital Foundation and current board members and staff did not responded to several specific phone and email inquiries about the investigation.

[Eileen Markey is the author of A Radical Faith: The Assassination of Sr. Maura, a biography of one of the churchwomen of El Salvador. She teaches journalism at Lehman College of the City University of New York.]