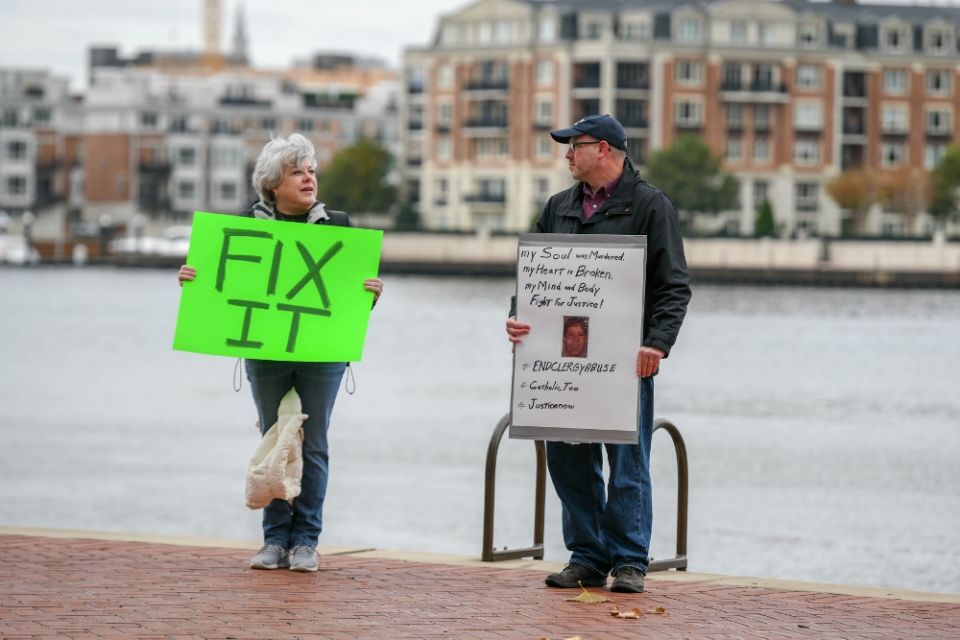 As I scanned the front page of The Washington Post this morning, an article above the fold immediately caught my eye. The headline read: "Bishops delay action on abuse." My immediate reaction was: "Huh? Haven't they waited long enough to deal seriously with this crisis?"

As I read further, I realized that the bishops — to their credit — wanted to deal with this; it was the Vatican that wanted a delay. But many bishops realized that such a delay would only lead to further damage. After all, no less a figure than former Cardinal Theodore McCarrick has been accused of harassing and molesting multiple victims, and a Pennsylvania grand jury documented years and years of abuse by hundreds of priests.

When I was in grade school, I learned the basics of confession. A good Catholic does an examination of conscience, confesses the sins and seeks absolution. There was nothing about delaying admission of wrongdoing.

It is way past time that the leaders of our church, in the U.S. and internationally, own up to the horrific nature of this crisis that has not only abused countless young people, it has damaged the credibility of the church as any kind of a moral leader in the world.

This sex abuse scandal has done untold damage to the church. It's past time that the bishops act swiftly and decisively to achieve justice.