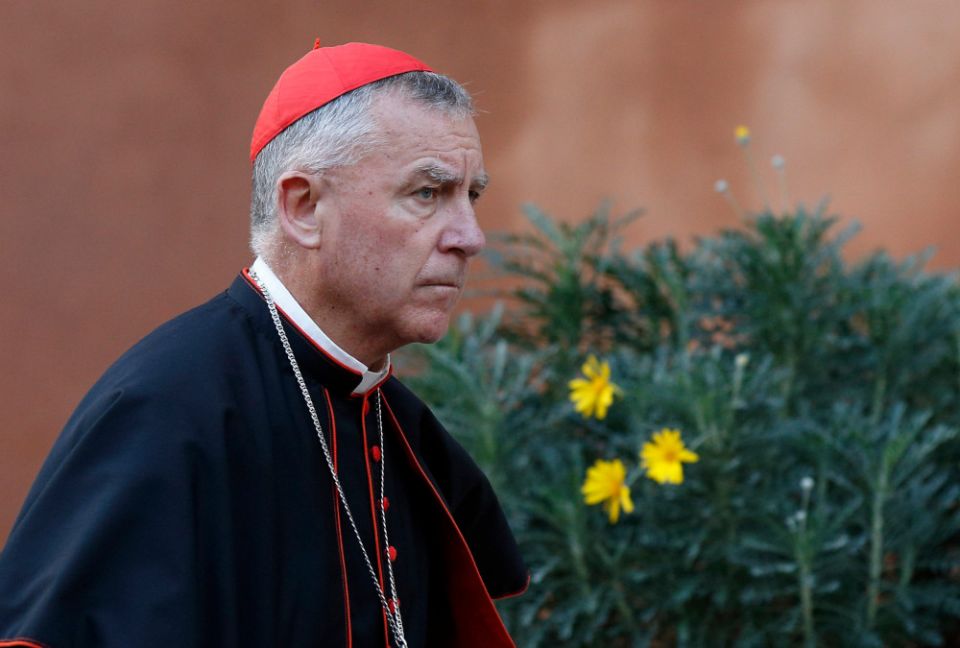 Cardinal John Dew of Wellington, New Zealand, is pictured at the Vatican Oct. 14, 2015. Dew has asked for an independent investigator to determine whether the late Bishop John Kavanagh of Dunedin took proper action when he received complaints of sexual abuse. (CNS/Paul Haring)

Wellington, New Zealand — Cardinal John Dew of Wellington has asked for an independent investigator to determine whether the late bishop of Dunedin took proper action when he received complaints of sexual abuse.

The New Zealand church's National Office for Professional Standards has appointed Christchurch senior investigator Micky Earl of the firm Corporate Risks to conduct the investigation into Bishop John Kavanagh, who led the Diocese of Dunedin from 1957 to 1985.

A statement from the New Zealand bishops' conference said Dew reported a number of victims of abuse in the Dunedin Diocese had complained that Kavanagh, who died in 1985, had not properly dealt with their complaints of sexual abuse by priests.

"I was advised by Rome that the complaints about Bishop Kavanagh's handling of abuse complaints do not come within Rome's scope because he is deceased. I therefore instructed NOPS to undertake an investigation under our church protocol for matters of abuse, A Path to Healing," the cardinal said in his statement.

He said Earl would investigate "what information Bishop Kavanagh held regarding complaints of sexual abuse and whether he met his obligations as bishop in how he responded to and managed those complaints."

Earl's recommendations could help form the basis of any decision to rename Kavanagh College in Dunedin.

Kavanagh moved Murray to Australia and later allowed him to resume public ministry in the North Island, where more victims have since emerged, the Times reported Nov. 18.