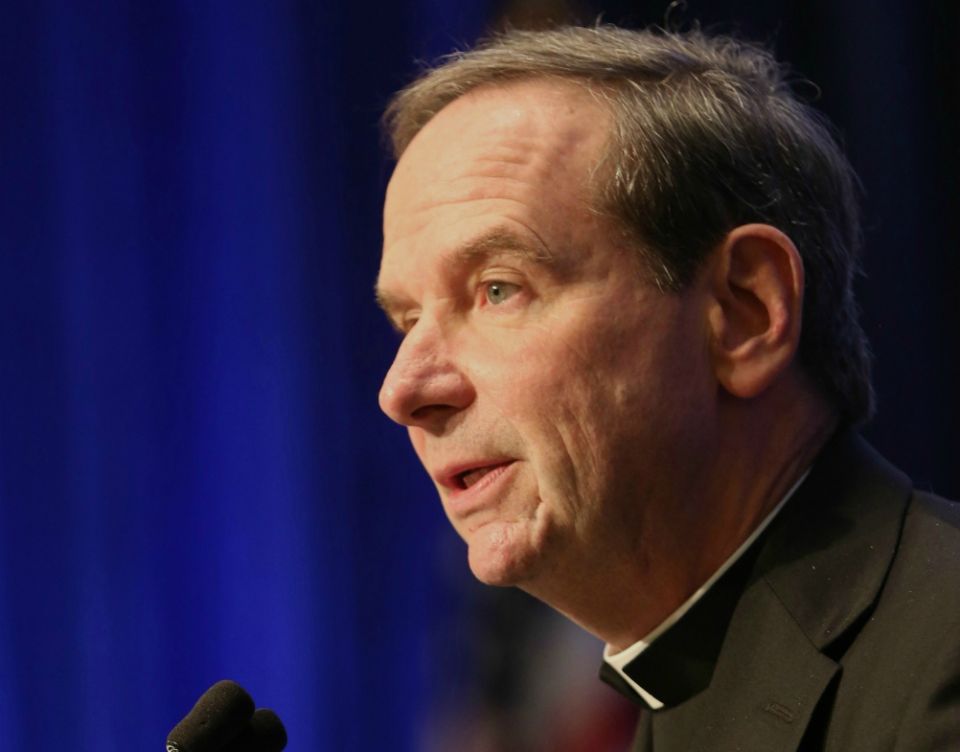 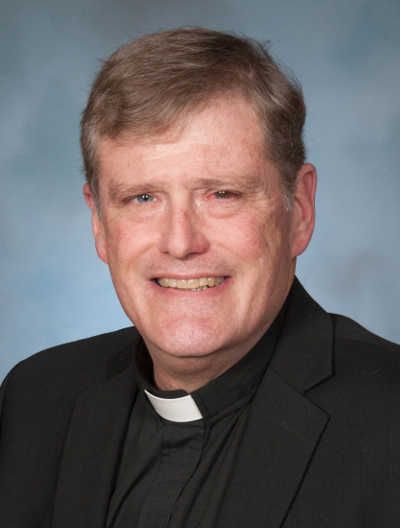 William Aitcheson's conviction and jailing for taking part in Ku Klux Klan terrorism in 1977 is on the record for anyone to find. He spent 90 days in prison and was fined $20,000 for burning crosses on the properties of black people, writing a threat to kill Coretta Scott King, and making pipe bombs.

Ten years later after the conviction, Aitcheson was ordained as a Roman Catholic priest. Last week, he burst into the news with the shocking revelation of his run with the KKK as a college student in his 20s. He explained the confession as sparked by the violence in Charlottesville, a sudden recall of his dark days in the hate-filled Klan. His "actions were despicable," he said, and begged forgiveness. His Arlington, Virginia, diocesan bishop, Michael F. Burbridge, said the news was "deeply troubling," implying that he'd known nothing about it.

The bishop granted Aitcheson's request for a leave of absence.

That initial version was loaded with mysteries and unanswered questions, which the Washington Post saw fit to dig into. Primarily, the paper discovered that Aitcheson's motive was kick started by being told by a freelance reporter who was formerly a member of the priest's parish that his previous record would be exposed to the public if he didn't do so himself. Whatever Aitcheson's desire to clear his conscience, the reporter's discovery of his past had hastened the moment of truth. He must have realized it could happen at any time if someone searched for it.

There is nothing to indicate the record before cropped up in public during the 40 years since his arrest. And there is no reason it ordinarily should. He had paid his debt to society and cut his KKK ties. His sincerity and integrity deserve every benefit of the doubt. The public documents on that episode show he paid his debt to society except for reneging on his payment of civil damages to a black couple on whose property he had burned a cross. He wasn't hiding, though he probably wasn't eager to bring up the past himself. His case fits the pattern of inadequate screening that has allowed child abusers and twisted psyches into the priesthood with tragic results.

The disturbing behavior is on the part of the church. In the aftermath of Aitcheson's disclosure, the bishop and the diocese reverted to the pattern of evasion and obfuscation that undermines trust. Despite decades of scandal and cover-up, behavior only changes as a last resort. The obsession for keeping control by hiding and conspiring to contain damage retains an iron grip.

Aitcheson's bid to be a priest warranted a look at his past. The Klan instills a depth of hatred that isn't easily discarded. Its followers, to whatever degree, pose grave dangers. He may have been converted from that in in exemplary fashion, but wouldn't a responsible ordination team want to be sure? Nothing from the Arlington Diocese, where Aitcheson moved in 1993, indicates that the matter was ever reviewed or considered relevant to his candidacy.

The diocese's response was that it was strictly a personal matter for Aitcheson that he vowed to ;turn into a blessing. "Aitcheson was approached about this," it said. "He acknowledged his past and saw the opportunity to tell his story in the hope that others would see the possibility of conversion and repentance." Except, of course, that it wasn't quite that voluntary.

Likewise, the bishop voiced confidence in the priest and left the rest to him. "Father Aitcheson fully understands this is his obligation and that he must do what is possible to make the situation right." The diocesan spokesman said he wasn't sure whether the issue had come up at ordination time or if diocesan officials had prior knowledge of his KKK association.

The Klan wraps itself in secrecy in service of its diabolical aims. Unfortunately that isn't limited to such pernicious cults. The Catholic Church's resistance to giving up its variety of it continues to prevent a restoration of trust, the quality it perhaps needs most in a time when mounting distrust surrounds it. Aitcheson's wellbeing has suffered from that hiddenness.

National Council of Churches gears up to combat US racism

'Pastoral Letter on Racism' worth reading once again