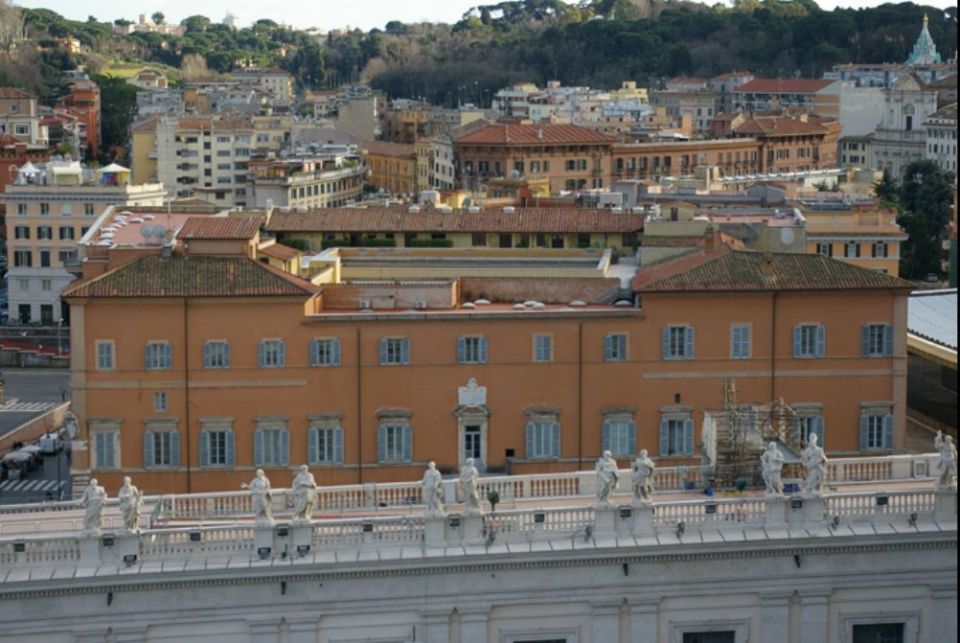 A Catholic priest serving as an official of the Vatican's doctrinal congregation has remained in his role after being publicly accused of soliciting a woman for sex in the confessional.

Although the claim against Fr. Hermann Geissler was brought forward two months ago, he was listed by the Vatican Jan. 18 as taking part in an international meeting of Asian bishops' conference officials in Bangkok, as head of the doctrinal section of the Congregation for the Doctrine of the Faith.

Asked about the case against Geissler, Vatican spokesman Alessandro Gisotti told NCR Jan. 21 that the priest is "under examination by the Superiors of the Congregation for the Doctrine of the Faith, who reserve the right to take the appropriate initiatives."

Doris Wagner, a German, recalled being approached by Geissler during confession in 2009 at a Nov. 27 Rome event focused on giving voice to women survivors of clergy sexual abuse. 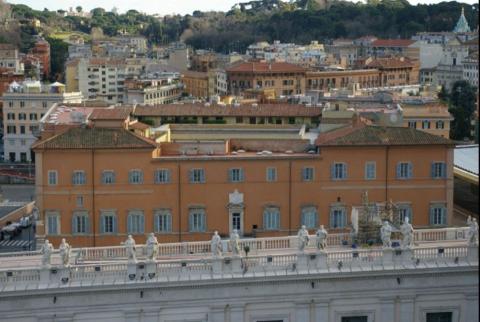 While Wagner did not name Geissler at the event, she said the incident had occurred with someone who is "now a capo ufficio (section leader) in the Congregation for the Doctrine of the Faith."

As French outlet La Croix International noted at the time, the Vatican's official directory lists only three men holding such a post. Of the three, only Geissler is a member of Wagner's former religious order.

Wagner had previously spoken about the incident in September to the German outlet Die Zeit, which identified the priest by the first name 'Hermann.'

In a brief NCR interview Jan. 21, Wagner said she had reported Geissler's conduct to the doctrinal congregation in 2014 with the help of a canon lawyer.

"I got a response that stated that Fr. Geissler had admitted, and had asked pardon, and was admonished," she said. "And that was all."

At the Nov. 27 event, Wagner said Geissler, whom she did not name at the time, had asked her superior if he could become her confessor and then propositioned her during confession one day.

"He told me how much he loved me, that he knew that I loved him and that, even if we did not have the right to marry, there were other ways," Wagner said then.

"He tried to keep me back and kiss me, but I fled from the confessional," she recalled.

Solicitation in the confessional is generally considered very serious by the Catholic Church, which teaches that confession is a sacred opportunity for faithful to obtain forgiveness for sins and reconcile with God.

A priest propositioning someone in the confessional is considered so serious that is labeled by the Vatican as a "grave delict," and judgment on such matters is reserved to the doctrinal congregation.

The Code of Canon Law prescribes that a priest found guilty of solicitation "be punished, according to the gravity of the delict, by suspension, prohibitions, and privations." It specifies: "In graver cases he is to be dismissed from the clerical state."

Wagner said that she saw Geissler's continuing in his role as symptomatic.

"For me, in a weird way it's a good thing that he's still there because it's so symbolic of the church's attitude towards perpetrators," said Wagner. "Somebody who has even admitted doing what he has done and is still in that position. It's so ridiculous. It's so unbelievable."

"Of course it is painful for me to watch, because I'm one of his victims," she said. "But that's not the point. The point is that what I find even more appalling ... is the whole situation, that the church itself is not following canon law when it comes to sexual abuse."