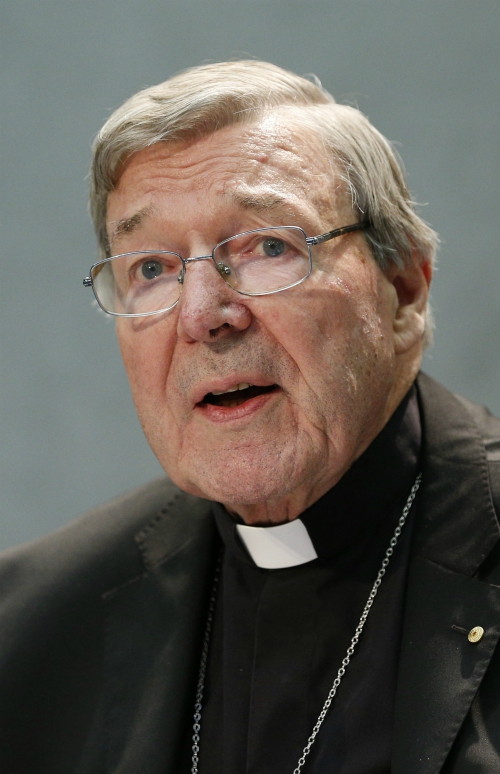 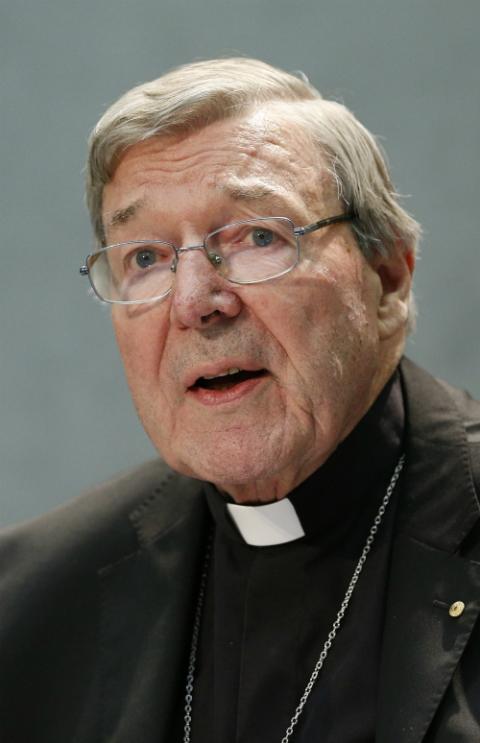 Australia's highest court has granted Cardinal George Pell leave to appeal his landmark conviction for sexually assaulting two choirboys in the 1990s, setting the stage for a new round of hearings next year to evaluate the historical conduct of the Vatican's former No. 3 official.

The High Court of Australia announced the decision to allow the cardinal a final appeal the morning of Nov. 13 in Canberra. Pell, who was sentenced to six years in prison in March, will remain in jail pending the court's decision on his appeal, expected to come in 2020.

Pell was long the highest-ranking Catholic in Australia but was brought to Rome in 2014 by Pope Francis to restructure the Vatican's finances. He is the first Vatican official charged by authorities on abuse allegations, the first convicted, and the first sentenced to jail.

The court of appeal in the Australian state of Victoria had rejected an earlier appeal by the cardinal in a 2-1 verdict in August. The appeal granted by the high court Nov. 13 will be Pell's last opportunity to contest his conviction.

Pell was convicted in December 2018 on five charges related to the sexual abuse of two 13-year-old boys. News of the conviction was originally withheld due to an expected second trial on separate charges, but was announced in February after prosecutors dropped plans for the second trial.

The cardinal, aged 78, had been serving as the Vatican's first secretary for the economy when he took a leave of absence in June 2017 to go back to Australia to fight the charges against him.

After the Victoria court of appeal rejected Pell's earlier appeal, the Vatican issued a statement clarifying that its own investigation into the cardinal's conduct will be put on hold until the prelate exhausts all his appeals in Australia.

In a statement later in the morning in Rome Nov. 13, Vatican spokesman Matteo Bruni said the city-state was taking note of the development in the cardinal's case.

"At this time, the Holy See reaffirms once again its closeness to those who have suffered because of sexual abuse on the part of members of the clergy," said Bruni.

Editor's note: This story was updated at 4:55 a.m. CST Nov. 13 to include information about the Vatican's newest statement.