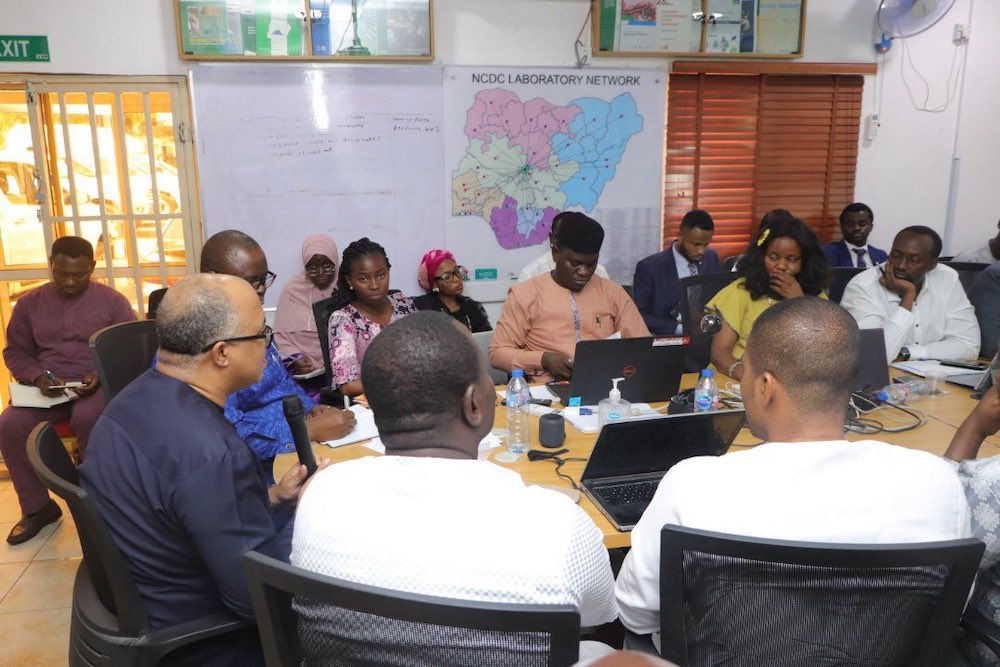 When Ezekiel Chika heard about the first case of the novel coronavirus outbreak in Nigeria, his attitude toward attending church activities at his local parish in Southeast Nigeria changed immediately.

"Whenever I'm in the church, I try to avoid the crowd," Chika said. "I have seen the measures advertised by government health agencies and others on social media that avoiding crowds or people who are sick is one of the ways of staying safe from the disease, so to be on a safe side, I want to keep away from where people gather."

Chika told NCR: "Even if I attend Mass, I intend to stay outside or sit alone so I avoid contact with people."

On Feb. 27, the first case of coronavirus was reported in Nigeria — the first appearance in sub-Saharan Africa. An Italian who had flown in from Milan on a business trip tested positive for the virus in Lagos. On March 9, another case was reported — this time a Nigerian who had come in contact with the Italian.

"I was scared," Chika said. "I pray it doesn't become like the Ebola outbreak."

In response to the outbreak, Catholic Churches in Nigeria have announced precautionary measures to be adopted by parishes and parishioners across the country.

A few days after the first case of the virus was reported, the Lagos Archdiocese in Southwest Nigeria, through Archbishop Adewale Martins, released a statement on the virus and actions taken in preventing a possible outbreak, forbidding the shaking of hands at Mass. Some of the activities during the Lenten period were also suspended by the archdiocese, directing parishioners to pray the Stations of the Cross privately.

The archdiocese also directed that Holy Communion shall be received on the palms instead of directly in the mouth. Use of hand sanitizers was encouraged and the use of holy water fonts forbidden.

"I am not happy because this is the Lenten period when you need to go to church and partake in the events taking place at the church," Chika says. "Before now, every Friday at 4 p.m., we always had the Stations of the Cross here, but now everything has changed and the number of people who attend has dropped because everyone is scared of the virus."

Henry Ihuoma is a parishioner at St Jude's Catholic Church in the Southwest part of the country. A week after the first reported case in Nigeria, during the Sunday Mass at 9:30 a.m., Fr. Gabriel Odin, the pastor there, spent 30 minutes at the altar demonstrating preventive measures and educating the parishioners the nature of the virus and mode of transmission. 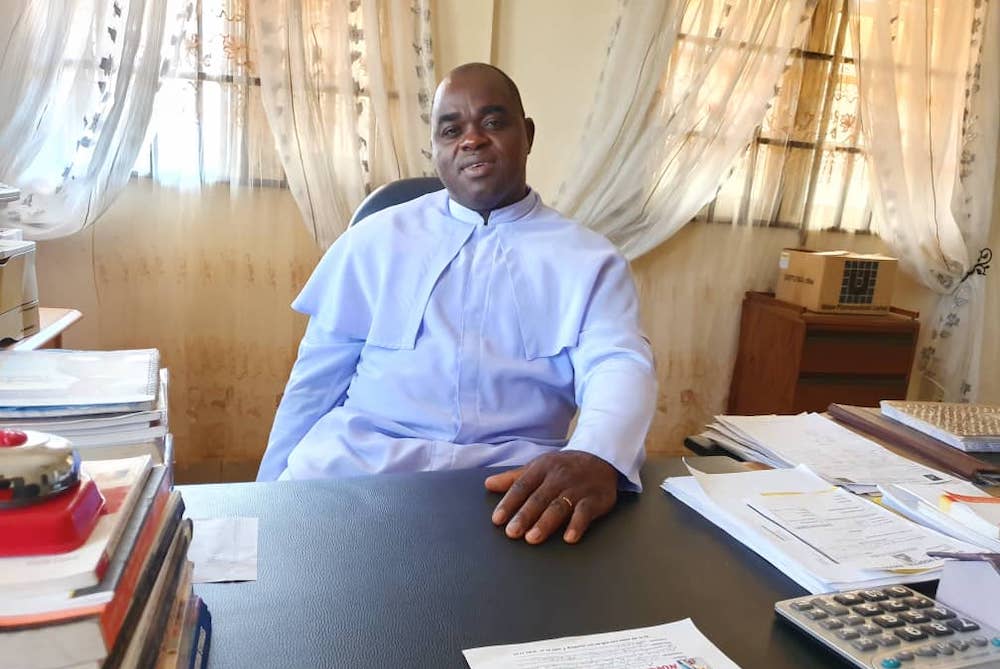 Fr. Donatus Ajibo, hospital chaplain at St. Mary's Hospital in the Nsukka Diocese, says he observes safety precautions during Mass and at the hospital. (Patrick Egwu)

"The main issue is that the church is really cautious about the spread of the disease that was why they took those drastic decisions very quickly," Ihuoma told NCR. "The information they gave is basically reiterating what the archdiocese distributed in a circular to all the parishes. He was trying to let us know that, even though the virus is not serious in the country, there is need for everyone to be careful."

For the first time, Ihuoma observed that people's attitude during Mass is beginning to change.

"Many people are scared whenever they come to church now," he said. "You see people trying to select sitting positions away from others. And the diocese has stopped the sign of peace during Mass so many people try to avoid personal contact with others. I think awareness is high now because of the way the virus is ravaging other countries in parts of Europe."

Situation in other parishes

At the Nsukka Diocese in Southeast Nigeria, the situation is different — the diocese has not officially issued any directive to parishes on precautionary measures against the virus.

But priests who spoke to NCR say they are creating awareness among their parishioners and have adopted some preventive measures to keep themselves safe.

Fr. Donatus Ajibo runs the diocese-owned St. Mary's Hospital and a chaplaincy at the premises where he celebrates Mass for the sick and local parishioners.

"We have put measures in place to prevent an outbreak of the virus here," Ajibo says. "We have sanitized and created awareness among our staff and parishioners and have also provided sanitizers and enough face masks."

Ajibo told NCR that he doesn't need the directive of his bishop to apply protective measures in his pastoral work.

"Before the outbreak of the disease, I administered the Sacrament of Extreme Unction on patients freely with bare hands, but now I use face mask and hand gloves and would wash my hands with sanitizer at the end of the day." 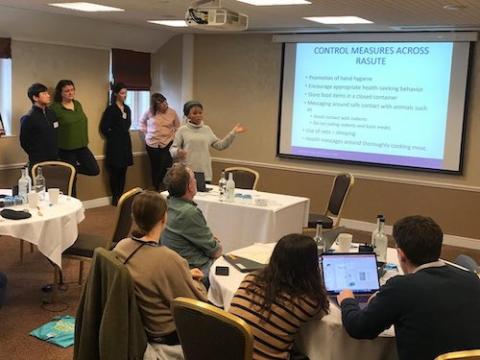 At St. Peter's Catholic Chaplaincy located at the University of Nigeria, Nsukka, the reception of the Holy Communion directly in the mouth has not been suspended, but parishioners who wish to receive it on their palms would be obliged by the officiating priest.

"Our priest made the announcement during the 7:45 a.m. Mass," John Chukwu, a student at the University who attends Mass at the chaplaincy, said. "Receiving of the Holy Communion and the sign of peace during Mass are optional because everyone knows the situation about the outbreak."

Ihuoma and Chukwu say their attitude towards Mass or fellow parishioners has not changed despite reports of the virus in the country and around the world.

"I still greet people in church and shake their hands the way I used to," Ihuoma said. "I am not really afraid of the virus because I do everything to keep myself safe by washing my hands regularly. So, nothing has really changed from the way I do things except for the ones the church said we should do."

"I am just indifferent about it," Chukwu adds. "I hug people and shake hands whenever I feel like. Maybe because it [Corona virus] is not that serious in the country."

Chika hopes that the outbreak would come to an end, so life can return to normal again.

"Things have not been the same again in church since the outbreak was reported," he says. "I want this to be over so everything can be the same again."