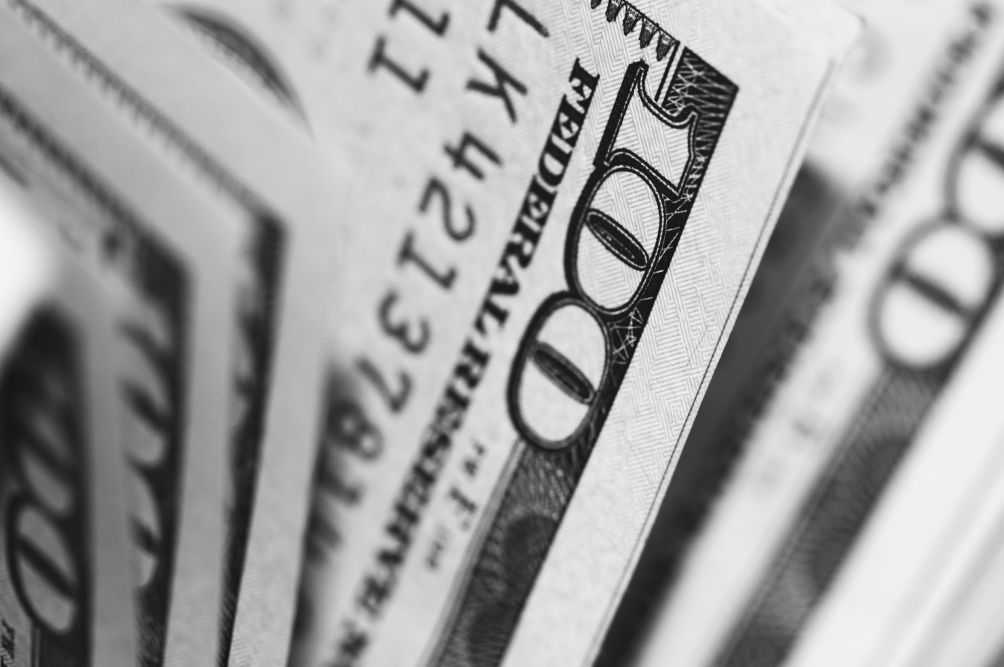 "A poor church, for the poor." That is what Pope Francis said he wanted shortly after his election as pope in 2013. Most of us, I suspect, took his comment as a kind of invitation to rededicate ourselves to the church's teachings on social justice, maybe even a nudge to be more generous in giving to Catholic Charities or Catholic Relief Services. The sentiment was lovely, and it had the flavor of the Gospel. But I do not know a single person in the intervening years who has said, point blank, that the pope's desire caused them to reevaluate their lifestyle or even their spending habits.

In yesterday's Washington Post, Michelle Boorstein, Shawn Boburg and Robert O'Harrow, Jr., broke the story of Bishop Michael Bransfield's alleged spending habits and lavish lifestyle as Bishop of Wheeling-Charleston, West Virginia. According to an investigation conducted by five lay people and overseen by Archbishop William Lori of Baltimore, Bransfield spent $1,000 a month on liquor and $100 a day for fresh flowers at the chancery, gave gifts totaling $350,000 to other clergy, and spent $4.6 million renovating the bishop's residence after there had been a fire in one of the bathrooms. I cannot even imagine how hard it is to spend $4.6 million on real estate in Wheeling, West Virginia.

This lavish lifestyle was made possible through the generosity of Sara Catherine Aloysia Tracy who died in 1904 and left the bulk of her estate to the diocese. The bequest included land in Texas that turned out to be sitting on lots of oil and has yielded some $15 million per year for the diocese, which now has an endowment of $230 million. Most of that money, clearly, has gone to help the people of West Virginia, a state that is desperately poor. Catholics are only 4 percent of the population of the Mountaineer State, but Catholic Charities is very active. Bransfield published one of the finest pastoral letters on poverty I have read, and another one on caring for the elderly that was excellent. 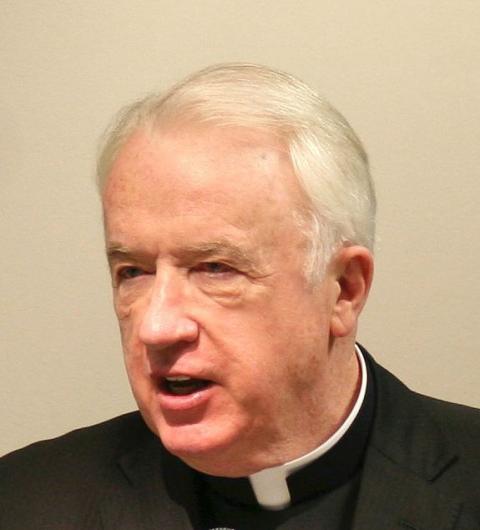 Still, reading about the checks to other bishops, the extravagant spending, and some alleged financial shenanigans to make sure the money came from the diocese and not from the bishop, all of it made one feeling queasy. This is corruption, if not in the legal sense, in the moral sense.

In the Gospel of Matthew, we read that Jesus told the 12 apostles: "Heal the sick, raise the dead, cleanse those who have leprosy, drive out demons. Freely you have received; freely give. Do not get any gold or silver or copper to take with you in your belts — no bag for the journey or extra shirt or sandals or a staff, for the worker is worth his keep." Apparently, some of the successors of the apostles forgot this passage.

In the late 19th and early 20th centuries in this country, Catholic bishops were leaders of their mostly immigrant communities, and people took pride when their bishop built a grand house for himself. The cardinal's residence in Brighton, Massachusetts, was a magnificent Italianate affair, more like the Livadia Palace of the tsars in Yalta than a New England manse. I once stayed at a B & B in San Francisco that had been the archbishop's house, and it was quite grand. Chicago's cardinals lived in a mansion that famously has 19 chimneys. But Cardinal Sean O'Malley sold the mansion in Brighton and moved into the cathedral rectory, Archbishop Salvatore Cordileone lives in an apartment on the campus of the cathedral in San Francisco, and Cardinal Blase Cupich lives in the rectory at Holy Name Cathedral. This must become the norm, not the exception.

The irony is that the mansions — indeed the entire infrastructure of the church in the U.S. we know — were built with money from the people in the pews.

The report on Bransfield exposes a deeper kind of corruption, one that worries me more than the fact that a particular bishop spent too much on booze and fresh flowers. In our time, bishops, like university presidents, must spend a lot of their time sucking up to rich people and raising money. They learn how to host them at their homes in style and which restaurants are posh enough for high-dollar donors. The boards of our Catholic institutions are populated with wealthy Catholics. The connection with the working men and women atrophies. Soon, large building projects by Catholic organizations are built with non-union labor, a bishop learns a little too much about high-end wines, the concerns of the wealthy become the concerns of the hierarchy, and the situation of the working class is increasingly remote. "I come to proclaim good news to the upper middle class and the uber-rich" said Jesus in Luke 4, or something like that.

Certain Catholic plutocrats like Tim Busch, Tom Monaghan and Frank Hanna, do not seek to give so much as they seek to buy: They want influence for their checks. But the problem I am discussing today is deeper and more pervasive: There are, after all, liberal plutocrats who fund their pet causes too, even if there are few liberal Catholics able to match the financial heft of their conservative counterparts. No, the deeper problem is the worldliness that has become part and parcel of leading the Christian community, the need for all bishops and pastors to curry favor among the wealthy in order to fund our ministries.

All philanthropy is, in a certain sense, a consequence of a particular societal failure: gross income inequality. Earlier this week, I called attention to a story about MacKenzie Bezos, the recently divorced wife of gazillionaire Jeff Bezos. She walked away from her marriage with $36 billion and has now pledged to give half of it away. Giving it away is arguably better than hoarding it, but that depends on what she chooses to fund. I suspect I could do a lot of good if I had $18 billion to dispense, but many people would not like the charities or activist organizations I might select. I have no idea what causes Mrs. Bezos will choose. But why should one person — and by extension, one small sliver of the population — get to decide which non-profits live and which die? How did income inequality grow so great that philanthropy became the lifeblood of Catholic institutions rather than the donations of the faithful in the pews?

"A poor church, for the poor." Here is something the bishops need to discuss next week in Baltimore. Not the failings of one bishop whose extravagance was extreme, but the way in which all of them must spend large parts of their time worshipping the golden calf of would-be philanthropy and the necessary corruption such idol worship invites. The problem with money, for the Christian, is a spiritual problem first and foremost, and we American Christians have perfected the art of failing to consider it as such.