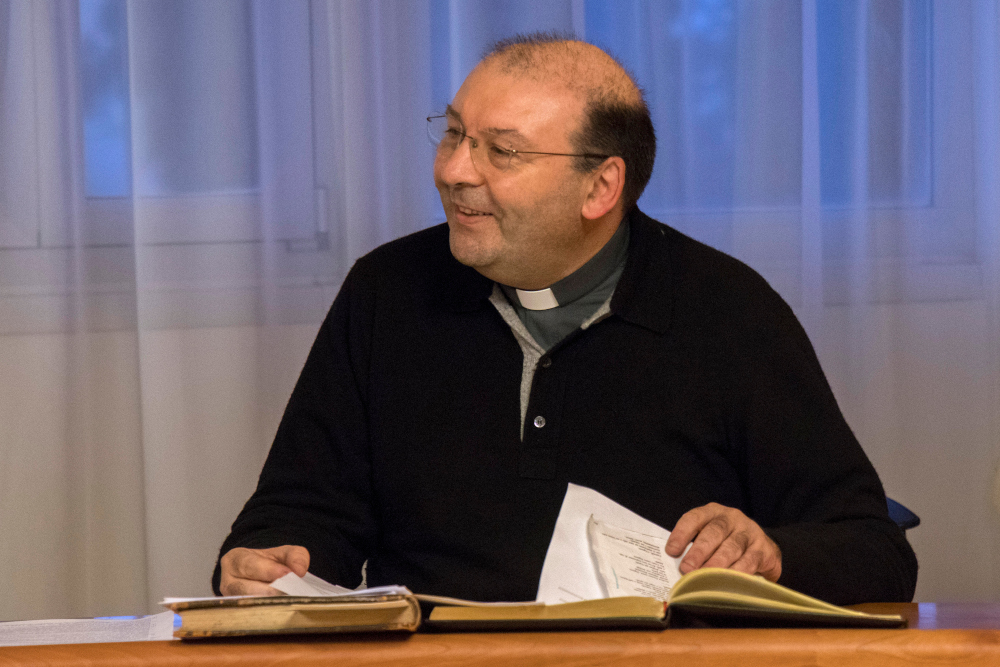 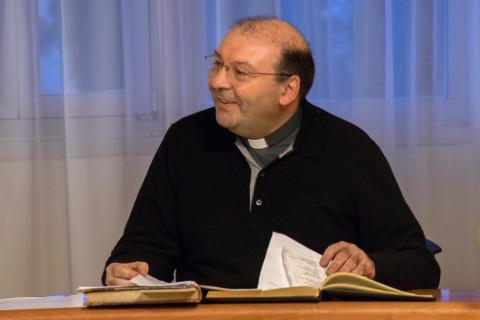 At least 39 people at a Rome pontifical university tested positive for the coronavirus, the rector said.

Of those testing positive, 17 people were transferred to other locations for patients showing mild symptoms or on the road to recovery, while the other 22 were isolated in a designated building on campus, he said in a statement published online April 27.

All 39 people were being monitored by local health care personnel and were in "good condition," the rector said.

There was no update given on the six people who had been hospitalized for their symptoms.

The university, which has been conducting classes online since March 5, houses about 280 members of six religious orders.

When one resident at the university began having symptoms related to COVID-19, local health authorities were alerted and they began to test all residents, Mantovani told the newspaper Il Messaggero April 25.

At the time, 19 people tested positive and were put in isolation and six were hospitalized, though they were in stable condition, he told RomaSette.it, a news outlet for the Diocese of Rome, April 27.

The entire university has been isolated as a "red zone," with only authorized personnel allowed to leave or enter.

"We are also sorry for the worry we have caused here in the area, in this neighborhood in Rome, where we have been present and where the community has appreciated us and loves us," he told Il Messaggero.

At first, they thought they only had one isolated case of the coronavirus, he said; instead, testing showed the problem was much more extensive and the university wanted to inform the wider community about the unfolding situation, he said.

"We are facing this with the spirit" of their founder, St. John Bosco, "as good Christians and honest citizens," he told the Catholic newspaper, Avvenire.