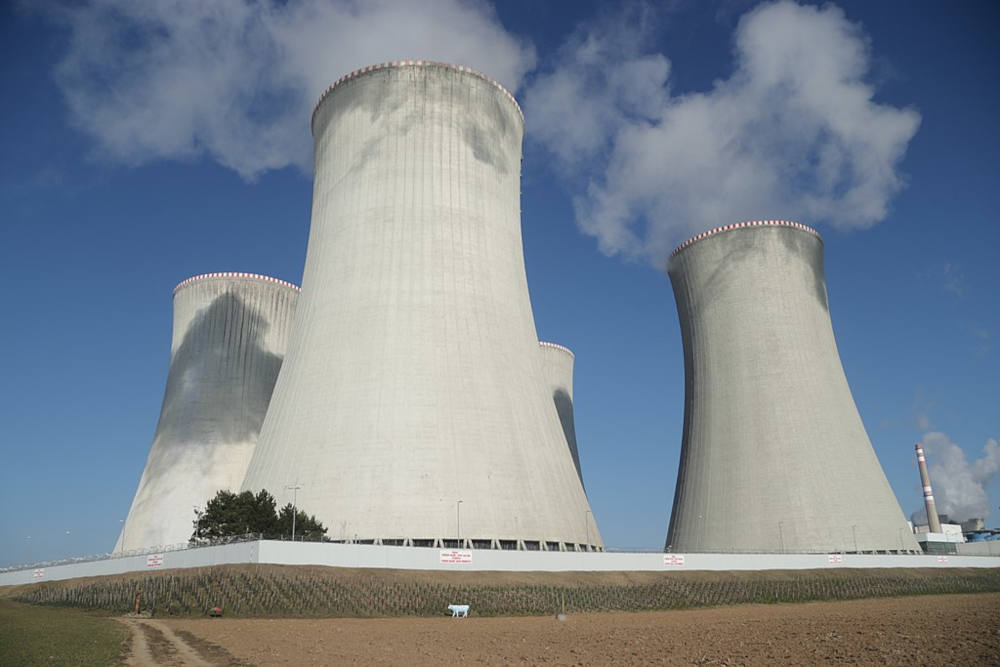 Catholic organizations in Europe denounced a move by European Union lawmakers to designate gas and nuclear energy as "green" options for sustainable investing as part of the 27-nation bloc's efforts to combat climate change.

The European Parliament, the governing body of the EU, gave the green light to the green tag for nuclear and gas in a July 6 vote at a plenary session in Strasbourg, France. Opponents of the proposal had forced the vote, seeking enough support to reject the motion, but it failed to garner the absolute majority needed.

The result is that certain fossil gas and nuclear energy activities are set to be included in a list of environmentally sustainable economic activities, referred to as the "EU taxonomy." The inclusion of gas and nuclear activities would be time limited and projects would be required to meet specific conditions and transparency requirements, including that new gas-fired power plants replace an existing coal-fired facility and make a full switch to renewable energy by 2035.

CIDSE, a network of primarily European-based Catholic social and environmental justice organizations, was among the groups criticizing the vote outcome. It echoed comments from Climate Action Network Europe, which said in a statement that "Classifying fossil gas and nuclear power as green is a climate disaster fuelling human right violations, as it will increase gas and uranium demand."

The proposal has drawn heated debates for more than a year and led some to cast doubts on the EU's ability, or ambition, to meet the goals outlined in the European Green Deal, which pledges to cut its greenhouse gas emissions by 55% by 2030 and make the continent carbon neutral by 2050. The vote came as Europe faces energy uncertainty as it has sought to end its dependence on Russian oil and gas in response to Russia's invasion of Ukraine.

Proponents of the green classification for gas and nuclear say both are necessary bridge fuel sources during the transition from fossil fuels to renewable energy. While gas is also a fossil fuel, its backers point to its lower greenhouse gas emissions compared to coal and oil; although methane, a shorter-lasting but more potent greenhouse gas than carbon dioxide, has been found to leak in large quantities from oil and gas facilities. Nuclear power plants produce zero emissions, but opponents of the energy source point to risks, whether leaks of radioactive materials or severe accidents, as well as the problem of safely storing toxic waste.

Along with CIDSE, environmental groups in Europe blasted the green classification for gas and nuclear, calling it a blow to the EU's credibility on climate action and saying it amounts to "greenwashing" — a term used to describe business practices marketed as environmentally sustainable but that instead largely maintain status quo operations.

CAN Europe said that the move would slow the shift to renewables and divert needed investment dollars away from solar and wind energy projects. It also argued that few European countries stand to benefit economically from the designations.

Chiara Martinelli, CAN Europe director and past senior adviser for CIDSE, said the move cost the EU Parliament "another opportunity to sit on the right side of history."

"Instead of providing brave, consistent decisions to stop funding fossil fuels, including from Russia, and addressing the energy crisis we are facing, the European Parliament chose to follow fossil fuel lobbies and voted for business as usual," Martinelli said in a statement. 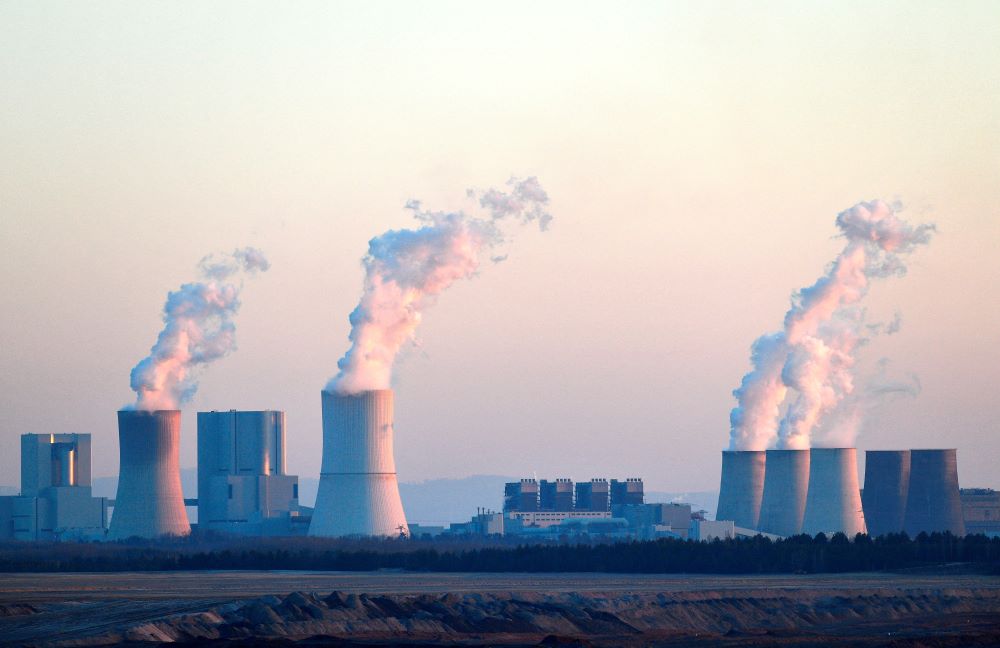 An open-pit coal mine and the coal-fired Boxberg Power Station are pictured in Nochten, Germany, in this March 22, 2022, file photo. (CNS/Reuters/Matthias Rietschel)

The move comes less than a week after the U.S. Supreme Court limited the Environmental Protection Agency's ability to regulate emissions from coal- and gas-fired power plants. Taken together, the two developments have raised questions whether two leading blocs on addressing climate change — and two of the historically largest sources of heat-trapping emissions — will be able to meet their self-determined climate commitments.

In a joint press release the day before the vote in the EU Parliament, CIDSE, Laudato Si' Movement and the Jesuit European Social Centre called for members of parliament to reject the green label proposal that it too said amounted to greenwashing.

The groups said the classification would undermine the goals of the Paris Agreement — specifically limiting global warming to 1.5 degrees Celsius — and the European Union's own emissions targets. They also pointed to a May 2021 report from the International Energy Agency that stated to meet the 1.5 C target would require an immediate stop to investments in new fossil fuel infrastructure and development.

Doing so would "mark a worrisome setback on the realisation of a truly ecological and just transition," as called for by Pope Francis in his 2015 encyclical "Laudato Si', on Care for Our Common Home," the trio of Catholic organizations said.

They added that classifying gas and nuclear energy as "green" was out of step with the EU's own scientific experts, would lead to negative consequences for vulnerable communities across Europe and further extraction of natural resources, particularly in the Global South.

"This will shift the burden of reducing GHG emissions to future generations and to other regions in the world," they said. "The EU must urgently decrease its consumption and ease pressure on the extraction of natural resources from the Global South, freeing up resources for the development of the crucial renewable energy sector, infrastructure and energy access."

A supermajority, or 20 of 27 countries, could still block the green classification, Reuters reported, but faces a July 11 deadline. Meanwhile, several nations and environmental groups have vowed to fight the green labels in the courts.