by James Dailey
Action
This article appears in the 50 Years of Earth Day feature series. View the full series. 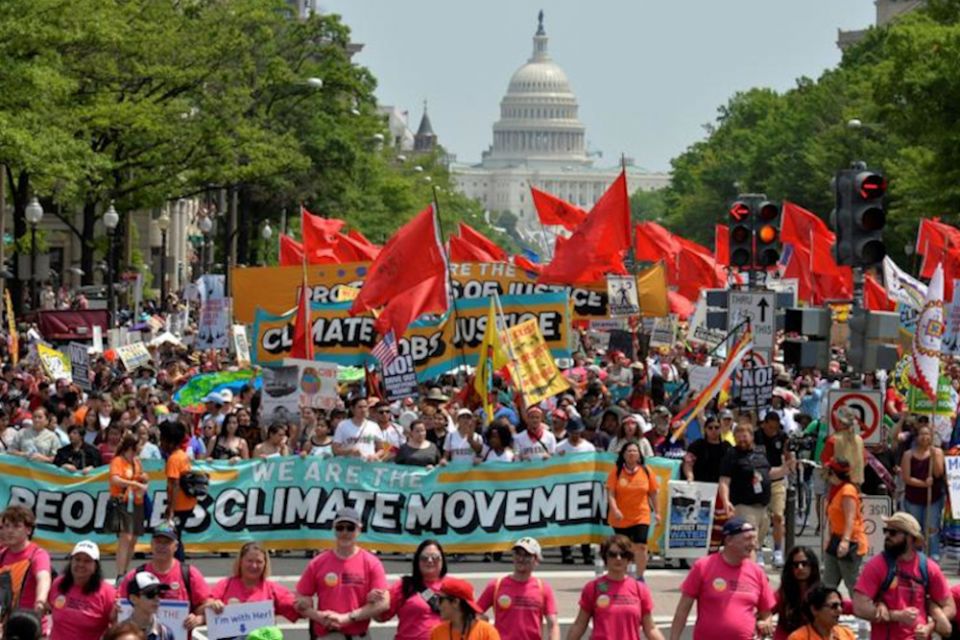 Thirty years ago, I was a 21-year-old senior in college, organizing the 20th anniversary of Earth Day at the University of Notre Dame. At the time, I was among a small group of students early to recognize the significance of global warming in our lives.

As organizer of those events in April 1990, I invited to campus several speakers including David Foreman of the radical Earth First! group and Sen. Gaylord Nelson of Minnesota, who first came up with the idea for Earth Day 20 years before. 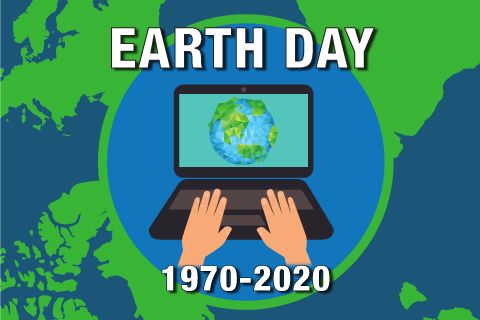 Since Earth First! had been linked in media reports to "monkey wrenching," the practice of sabotaging the operations of companies that damage the environment, I found myself in hot water with the university. I was summoned to the office of the former president, Holy Cross Fr. Theodore Hesburgh, located on the 13th floor of the university library that had been renamed in his honor when he retired five years earlier.

My 15 minutes with Hesburgh began with me suggesting that the university close down its coal plant, the main source of heating for the campus. I then spent the next 14 minutes listening to why that was not possible and not needed, given the progress in nuclear power and the improving relations with the Soviet Union regime of Mikhail Gorbachev. With a meaningful look my way, Hesburgh then lectured me on the importance of taking the long view. On the elevator ride down from his office, I felt deflated — I had failed.

But by the time I reached the Center for Social Concerns and our team of student activists gathered there, my mood had shifted. I realized that progress was always going to be up to us. The "adults" weren't going to lead.

It took until 2019 for the campus to finally close down the coal plant.

The Catholic teaching I received during elementary school and all the way through Notre Dame taught me to use my intellect to question authority and to struggle against easy answers. By the time I left Notre Dame, I was fed up with what I saw as the hypocrisy of the organized church. How can you profess a concern for humanity, see a coming catastrophe that would affect the poorest first but all of us eventually, and say nothing?

I remember the blowback against priests whose homilies about Genesis noted that we are custodians of God's earth as opposed to overlords "given dominion" over all other life on earth. Such views were blasted by editorials as straying into the wrong side of the environmentalist vs. capitalist fray. Most of my friends at the time could not understand how frustrating it was for me to hear them talk of their careers without acknowledging the necessity of dealing with climate issues.

I returned to the Notre Dame campus in 2002 and again in 2007 to participate in business competitions for social ventures. In 2002, I brought the idea of a solar power web farm, but it was dismissed as "too early." In 2007, I was told by a competition judge that my company's focus on carbon financing of cookstoves for poor people in Africa and India would fail because climate change was a "hoax."

I did find some reason for optimism though. Back in 1990, an article about Earth Day in the student magazine, The Scholastic, described the "Recyclin' Irish" club we formed two years earlier. We'd drive around campus in a van, listening to the Grateful Dead as we gathered up paper, cans and bottles to haul them to a recycling center in South Bend. It turns out that the initiative lives on — and has grown — more than three decades later. On the other hand, the larger themes we had hoped to spark, an awareness of our connection to the biosphere in which we live, went unappreciated, or perhaps, only hidden from view.

Pope Francis' 2015 encyclical, "Laudato Si', on Care for Our Common Home," signaled something momentous. In unambiguous terms, it spoke to the multiple failures of our society to justly allocate resources and to value this home, a gift from God with us as custodians. To me, it read as the full-throated moral call to action that had been lacking for decades.

At Notre Dame, the Office of Sustainability now measures improvements in decarbonizing the campus but also enhancements in the education of students about sustainability, climate science and renewable energy. Most significantly, Notre Dame President Holy Cross Fr. John Jenkins has twice helped convene fossil fuel companies and investors at the Vatican, leading to a signed accord in support of carbon pricing and disclosures on climate risk. While this may strike some in the Green movement as "negotiating with the devil," it is precisely the kind of moral leadership, as pragmatic as recycling, that is required.

I have spent much of my career working alongside people in Africa and South Asia and know that when the impacts of climate really start hitting, it will be those friends who are harmed first. 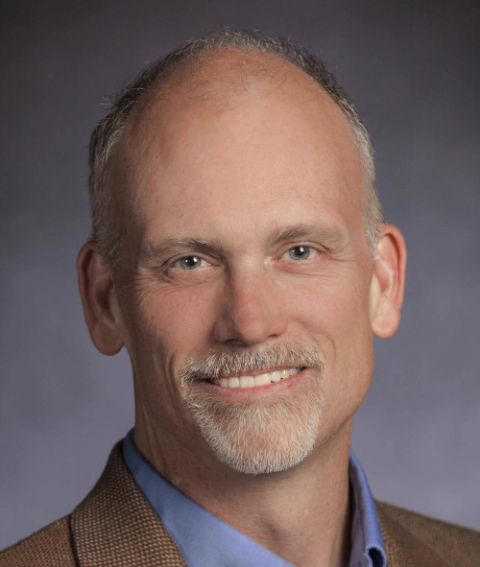 Notre Dame and people of all faiths can still do more to address the climate crisis. Being in the world means accepting responsibility for actions taken, and those not taken. We need to seek more opportunities to fund the necessary changes, to create the adaptations now needed, to reflect more fully on how our individual economic lives affect others. In a global emergency, we need to listen to what the scientists tell us. We should speak truth, especially when those truths are uncomfortable, bear witness when those in power fail to live up to our expectations and reaffirm our connection to one another.

As the COVID-19 crisis has demonstrated, collective action spurned by necessity can change many things.

Thirty years ago, an impatient younger me thought it would take no more than 5 to 10 years to get people to "wake up." With the hindsight of these decades, I weep for the lost opportunities and the destruction already baked into the system. We are not truly awake yet. Climate change isn't going to wait for us to recognize it as a massive threat, any more than a virus does.

And, coming up with a vaccine is trivial when compared with shifting the fundamental basis of our energy economy. It's easy to despair, but I also believe that giving up is a form of denial. It denies our agency in the world.

Among the lessons that COVID-19 holds for the climate movement, I draw particular encouragement from this one: collective action, morally driven and done at the scale of the problem is not only possible, it may be the only thing that can make a difference.

[James Dailey works globally with banking regulators, development agencies and payment system innovators. He is the founder of open source software efforts and companies aimed at democratizing access to finance and clean energy. He lives in Seattle with his young family and is currently at home.]

Commentary | An Earth Day activist looks back: How far have we come?