Resources and commentary about the 50th anniversary 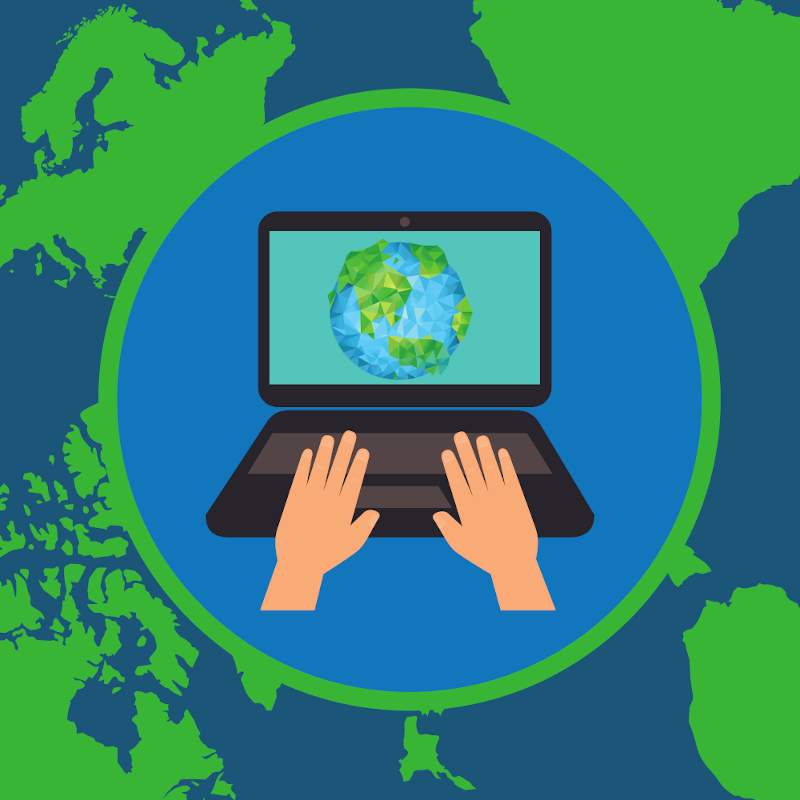 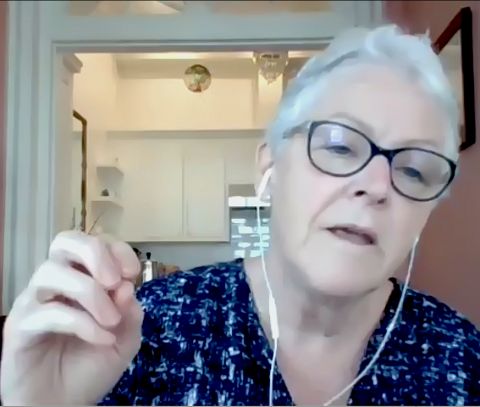 Yesterday I sat in on a Zoom discussion with three environmental experts, pegged to the coronavirus pandemic as well as Earth Day: Dr. Maria Neira, director of environment, climate change and health at the World Health Organization; Dr. Aaron Bernstein, a pediatrician and director of the Center for Climate, health and the Global Environment at Harvard's T.H. Chan School of Public Health, and Gina McCarthy, president and CEO of the Natural Resources Defense Council (NRDC) and the former head of the Environmental Protection Agency under President Obama.

You can tune into a video recording of the discussion here.

In response to my question about the impact of Laudato Si' – and what she's hoping people of faith will do going forward – McCarthy said:

The Pope's encyclical… made a big step forward to reach people that medical communities can't reach and government can't reach. (Francis) turned (responding to the climate crisis) into something where it actually is a moral obligation.

It is absolutely a commitment that is fundamental to religions everywhere, that life is important, that we have to invest in people and that we do have an obligation to address… the inequities of climate change -- just like every other pollutant that isn't an equal opportunity killer.

In this COVID 19 exposure… we're seeing African Americans die at much higher rates than others in part because of their exposure to air pollution… It's adding another layer of burden on their bodies, and they just can't fight equally. These are moral obligations.

It's important (as) we celebrate the 50th anniversary of Earth Day and the anniversary of the Pope's encyclical that we remind ourselves that it is in many ways not about us. It's in many ways our obligation to the future. It is in many ways our obligation to protect the natural resources that we have been given and that we are supposed to steward. (It's about) our ability to show our children that we understand that it's about the future, not about our past, that should be pointing the way to every decision we make.

Here's what's new in some other climate-related news this week:

Sunday, April 19, 11 a.m. EST: Rev. Jim Antal (a member of EarthBeat's advisory panel) will preach at The Riverside Church about the 50th anniversary of Earth Day and the pandemic. Details linked from here about how to watch and listen. (You can watch a recording of the service here.) One advantage of so many events moving online is their accessibility to a wider audience. If you'd like to expand the audience of your next virtual climate event, please post it here.

How will you observe Earth Day's 50th anniversary this week? Please let me know here and I'll share it next week with readers of EarthBeat Weekly. We hope you'll forward this week's newsletter to anyone you believe might want to subscribe. They can do so here.