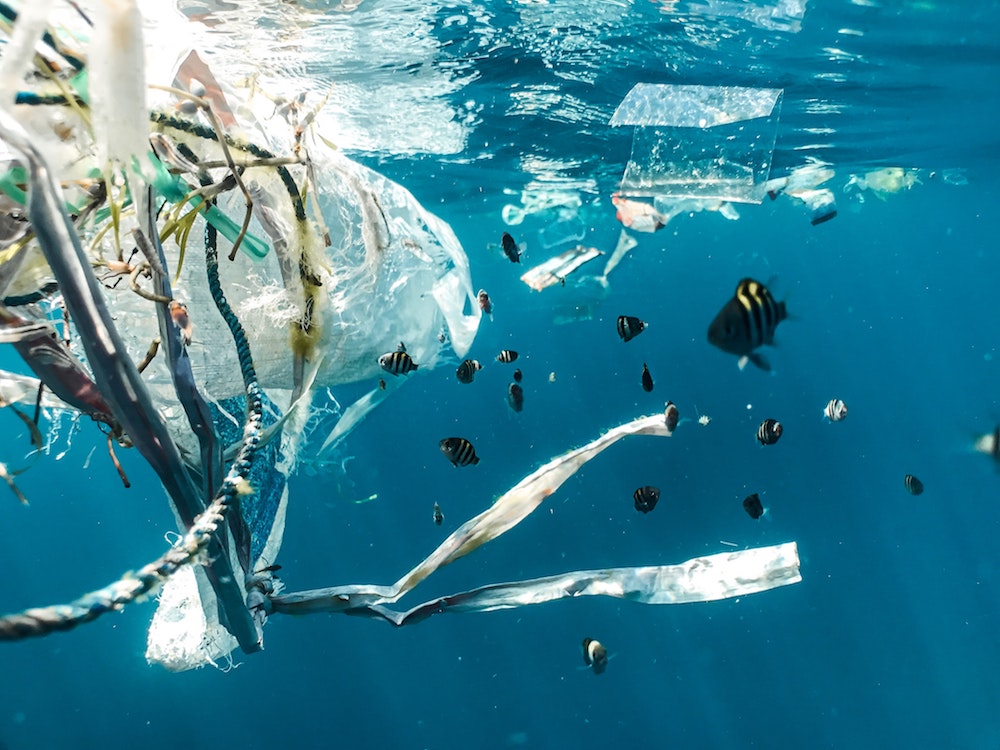 The fish in "Finding Nemo" said it best: All drains lead to the ocean. And that's where an alarming amount of plastic waste ends up, according to a new report mandated by the U.S. Congress under the 2020 Save Our Seas 2.0 Act.

"An estimated 8 million metric tons of plastic waste enters the world's ocean each year — the equivalent of dumping a garbage truck of plastic waste into the ocean every minute," says the study, which was conducted by the National Academies of Sciences, Engineering and Medicine.

And that figure could increase to 53 million metric tons by the end of this decade.

That is a growing source of conflict in places like Louisiana's "Cancer Alley," where people like Catholic environmental justice leader Sharon Lavigne are pushing back against a proposed factory complex because of the toxic emissions it would add to her neighborhood's already hazardous air.

The problem with plastic, of course, is that it does not biodegrade easily or completely. And its convenience has made it ubiquitous. I tried getting to zero plastic during Lent this year — and found it virtually impossible, although it made me conscious of how I can avoid bringing plastic home with me, which has helped me reduce waste considerably.

The United States is one of the world's largest generators of plastic waste — 42 million metric tons in 2016, according to the report. That's more than 280 pounds per person a year. And despite highly touted recycling campaigns, less than 10% is actually recycled. Most ends up in landfills. 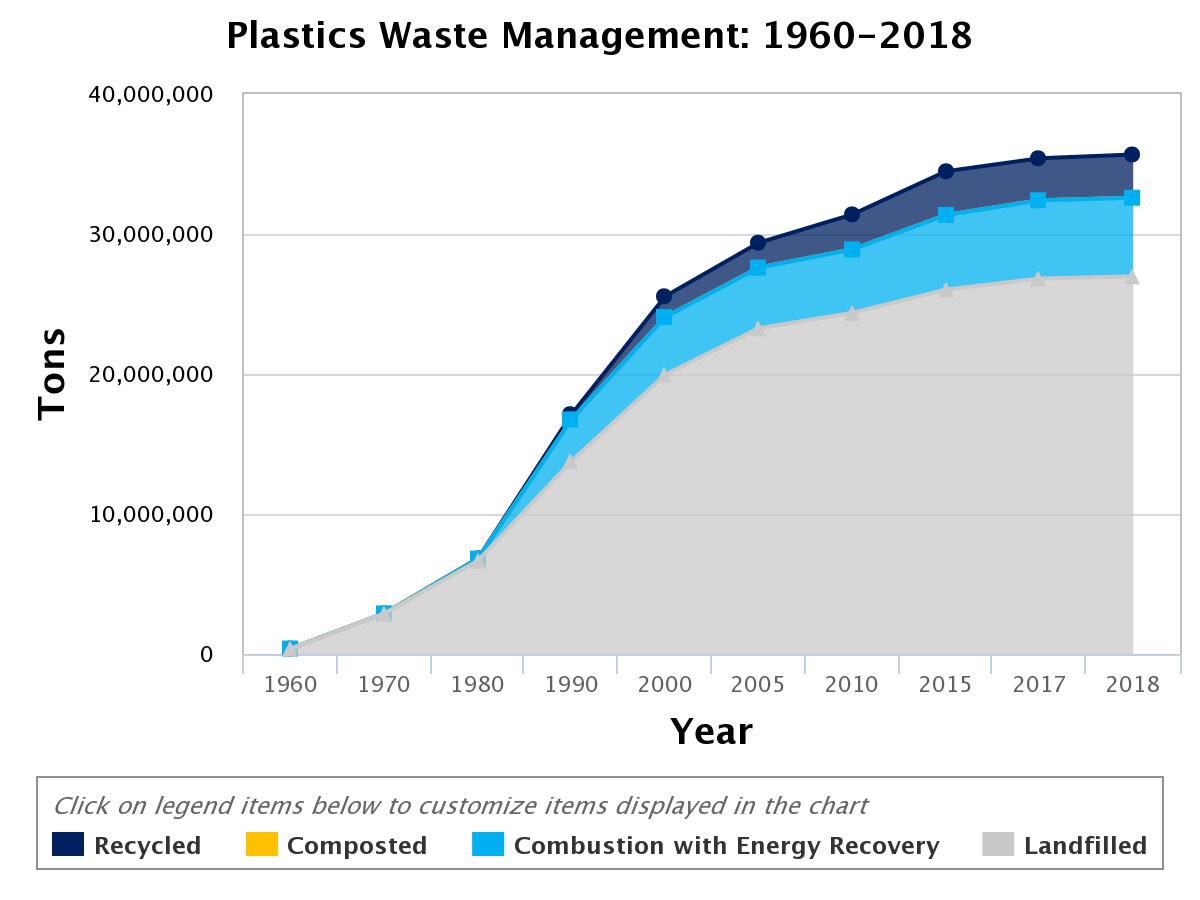 The U.S. has better solid waste management than many other countries — about 80% of plastic waste in the sea comes from Asian nations — but some plastic from the U.S. still reaches the ocean. That includes litter that blows away or gets washed down storm sewers; fishing or recreational gear or ship cargo lost at sea; and debris from severe coastal storms.

"The ocean is the Earth's ultimate sink, the downstream reservoir of all activities," the report says. Global beach cleanup efforts have found that the most common debris includes bags, straws, bottle caps, drink bottles and cans, food wrappers and cigarette filters.

Images of turtles trapped in six-pack wrappers or plastic items taken from the stomachs of dead seabirds are vivid reminders of the hazards for wildlife, but little is known about what happens when plastics get into the food chain — including into fish or other animals consumed by humans.

Stressing the urgency of reducing plastic waste, the report proposes a deadline of December 2022 for developing a strategy to tackle the problem, with measures that would reduce plastic production, decrease the amount of plastic waste that is created and the quantity that gets into the environment, and keep it out of the ocean.

This is ever more crucial, as remote purchasing has skyrocketed in the past two years. It's easy to forget how much plastic is likely to be in the packaging of a product bought online.

That raises questions: Is there a way to obtain those items locally, taking them home in a cloth bag instead of just accepting the shipper's plastic packaging? Could consumers launch a campaign to pressure manufacturers and shippers to reduce the use of plastic? And the big one, of course: How many of those items are really necessary?

As we journey through Advent, this is a good time to stop and reflect — and to take action, within our families and faith communities. How much plastic waste do we produce at home (a kitchen scale can provide some eye-opening data) or at parish events? What can we eliminate? What legislation could our groups propose at the local, state or national level to regulate and reduce the use of plastic?

This liturgical season is a time for waiting in joyful expectation, but it also gives us the opportunity to focus on what really matters, as Brenna Davis of the Ignatian Solidarity Network reminds us in the "Simple Advent Revisited" series. Her reflections for the first week of Advent invite us to simplify, to slow down the holiday season and to ponder what we truly value.

That could be the first step toward reducing our addiction to plastic.

The Methodist Federation for Social Action will present the third in a five-part series of virtual discussions about the Doctrine of Discovery, titled "Stealing the Earth: The Conquering of Indigenous People, the Role of Christianity, and What Can Bring About Justice," on Dec. 8.

More information about this and other events can be found on the EarthBeat Events page, and you can submit your own group's event here.

Has your family, parish or faith group found a creative way to reduce plastic waste — not to recycle, but to actually eliminate plastic? You can share it with other EarthBeat readers in 150 words or less in a Small Earth Story or drop us a line here at earthbeat@ncronline.org.