EarthBeat Weekly: Introducing the author of 'Digging into 'Laudato Si'' 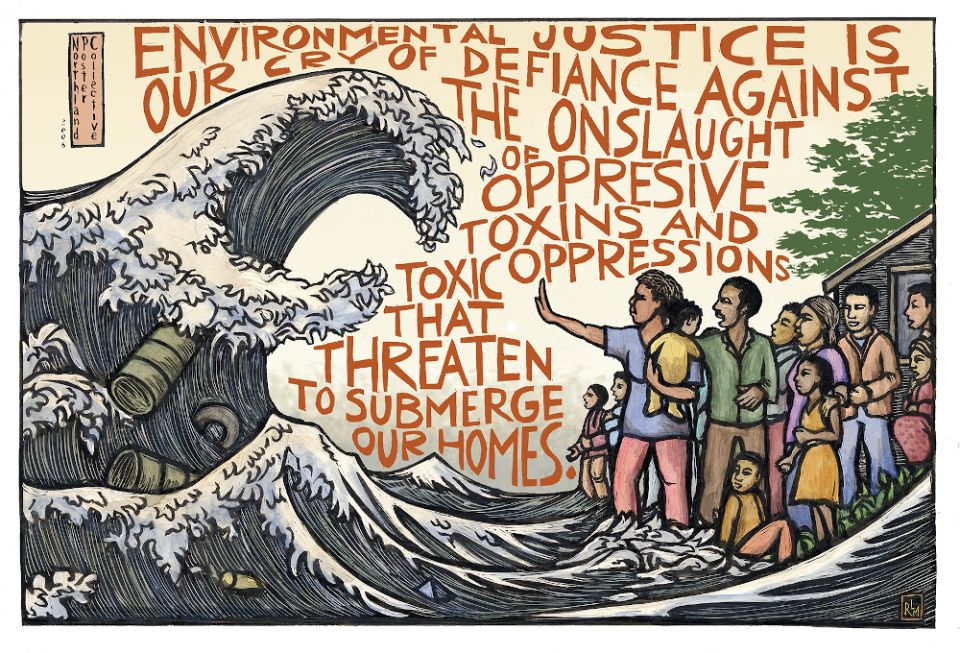 The first time that Samantha Panchèvre read Pope Francis' Laudato Si', she was a junior at Georgetown University. The encyclical was assigned reading for a course exploring theology and the environment, and she remembers being stunned by what she discovered in the document.

As a Presbyterian whose views of Catholicism had been shaped by its recent scandals, she said she was not prepared for the "progressive, even radical" views expressed by the pope on behalf of our common home.

"I fell in love with Pope Francis," she recalls.

On campus, she was surprised to discover a relatively low level of awareness of what Laudato Si' really calls for in terms of significant action on behalf of the Earth.

The two had met via EarthBeat's Instagram account, where Brittany engages with readers around the stories and images we publish about what people of faith are saying and doing about the climate crisis.

Since May 11, Sam has been retracing her steps through Laudato Si' three days a week, dividing her articles into three sections: read, reflect and act. Each day's installment also includes an attachment of the relevant section of the encyclical.

"Brittany told me to write as if I were explaining Laudato Si' to my friends," Sam says, adding: "I try to do that in a way that makes it more accessible to people who might not be either spiritual or super aware of environmental issues."

That can present a challenge, as with her discussion of environmental justice, summed up in Pope Francis' assertion that "we have to realize that a true ecological approach always becomes a social approach; it must integrate questions of justice in debates on the environment, so as to hear both the cry of the earth and the cry of the poor" (49).

If you'd like to join us in thanking Sam for her good work, you can send her a note here. Thanks, too, to staff writer Jesse Remedios, who edits and produces each of Sam's installments. And if you've not yet signed up to read Laudato Si' with Sam, you can do so here.

Here's some of what's new in other climate-related coverage this week:

Here are some oldies but goodies from the EarthBeat archive:

We hope you'll forward this week's newsletter to anyone you believe might want to subscribe. They can do so here. And if you'd like to support EarthBeat, please join NCR Forward for as little as five bucks a month. Thanks for reading!