Spirituality for making the Green New Deal a reality 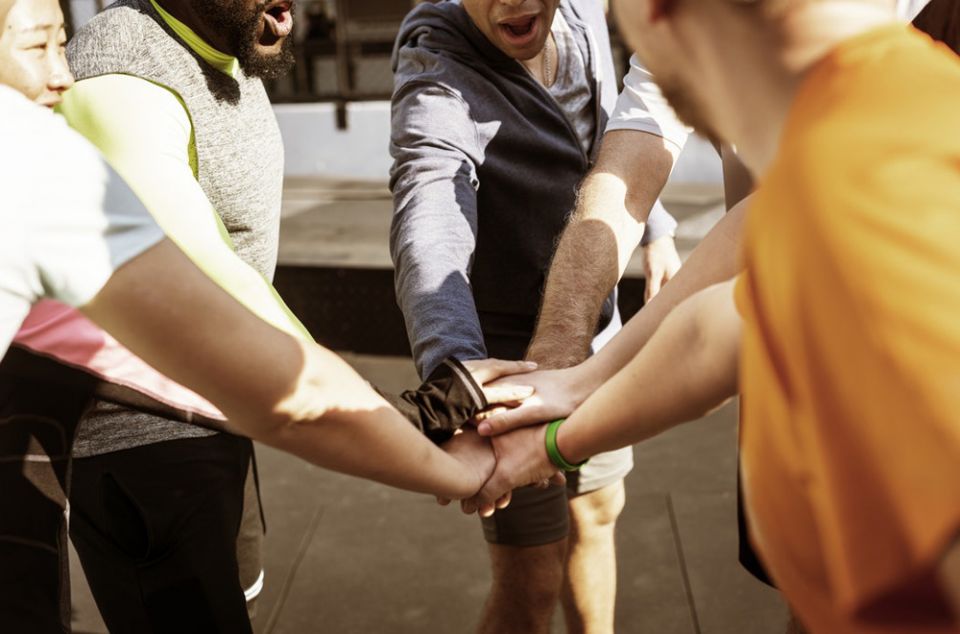 Earlier this month, I saw three piano movers uptown using ropes to haul a huge Steinway up to the 19th floor of an apartment building. The legs were off. The piano was going in through the window.

The scene left me wanting to become a piano mover when I grow up, but it also had me asking around, "Had other people seen similar musical miracles in our fair city?" Indeed they had. 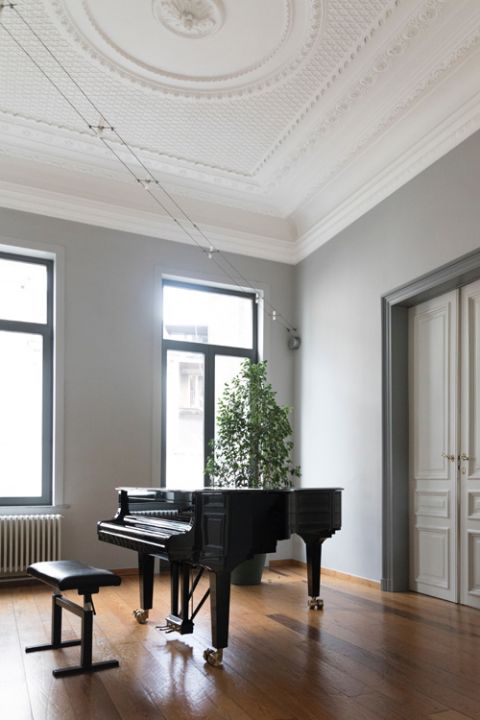 The time they were in an elevator with a piano.

The time they watched one go up the fire escape.

The time they were a little tipsy at dawn, on their way home from watching the Macy's Thanksgiving Day Parade balloons blow up at 4 a.m., and staying flask warm. The individual telling this story wasn't bragging so much as confessing: "There it was crawling up the side of the building, its top against the wall. I promised to stop drinking that day. Then I realized that I wasn't drunk as much as engaging reality from another perspective. The piano movers were letting the piano climb the side of the building."

The many people who support the "Green New Deal" and evoke the New Deal that followed the Great Depression probably wish they could find a piano mover or a miracle or some music. No one thought that New Deal could be done, either — and yet it was. People of a certain age still brag about being a part of it.

I'd love to be a fly on the wall at the after-work gatherings of piano movers. They are probably saying that they didn't think that one was going to fit. Then they made it fit.

People who fit things into places where they don't fit are miracle makers. People who make big things happen don't always believe they are going to be successful all the time.

Transitioning out of fossil fuels is going to take all the hope we have, plus some we don't have. Climate author, activist and 350.org co-founder Bill McKibben argues often in his speeches that the strongest engine is still not as strong as the strongest metaphor. I don't think he means any one metaphor so much as a compelling set of metaphors that sound an awful lot like a good graduation speech. Never stop dreaming. Never let anyone tell you that you can't do something.

So here I offer some pictures of what we need spiritually to transition the New Green Deal dreams into reality. Spirituality can be a metaphor itself, asking us to think in pictures of possibility.

Many of us feel like we are too small to matter or that we don't have the team we need to move pianos, much less the mountains that fill our earth. But when one small lift joins another small lift, muscle to muscle, wall to wall, mountain to mountain, miracles can happen. They even pay a bonus: We feel that we are a part of something beautiful enough to make music in an apartment.

EarthBeat | Spirituality for making the Green New Deal a reality