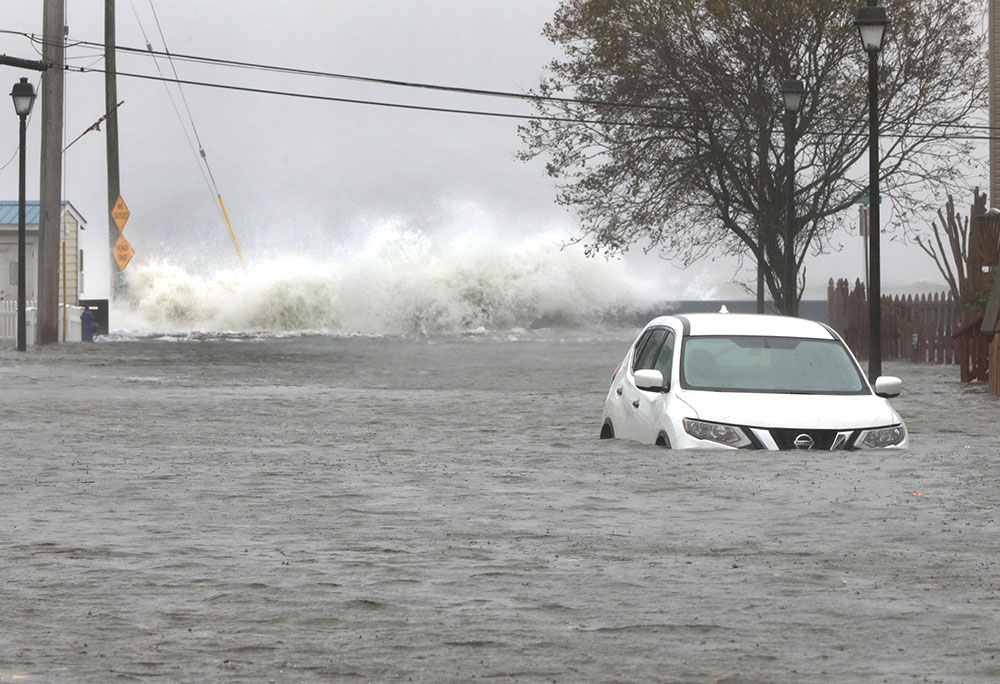 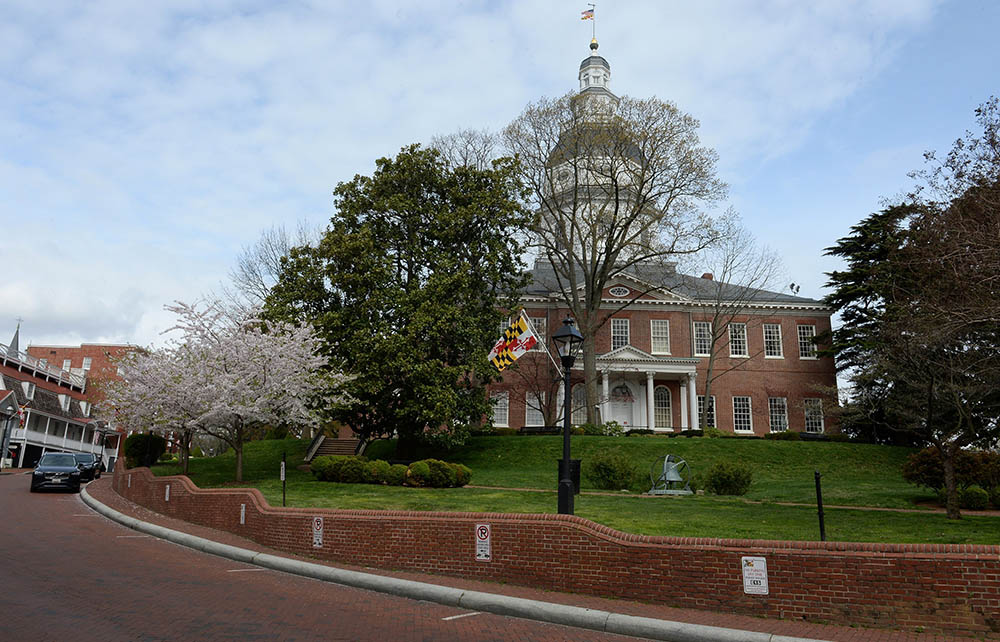 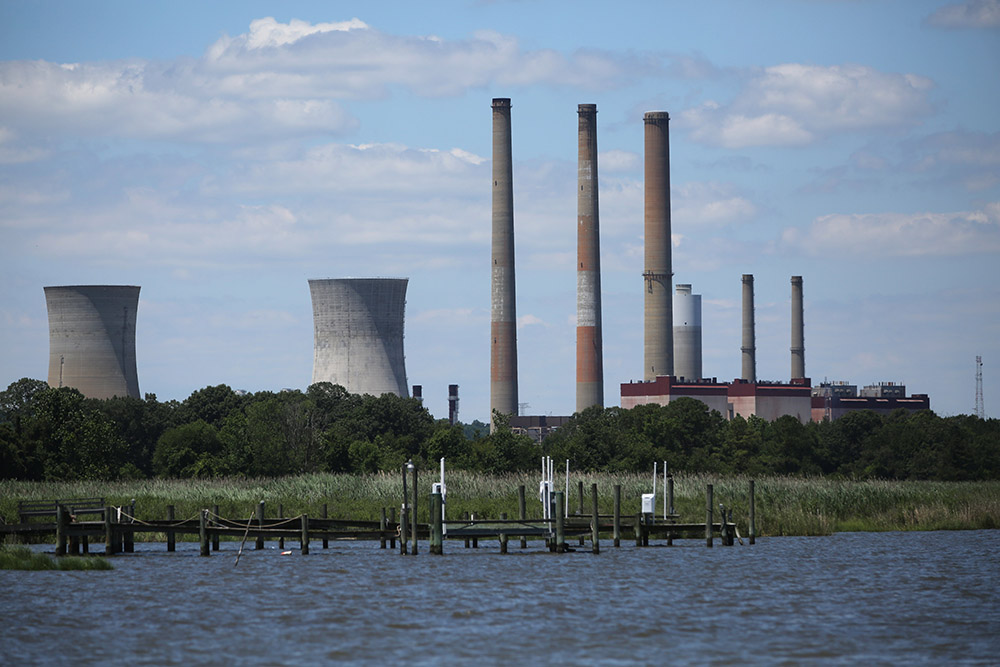 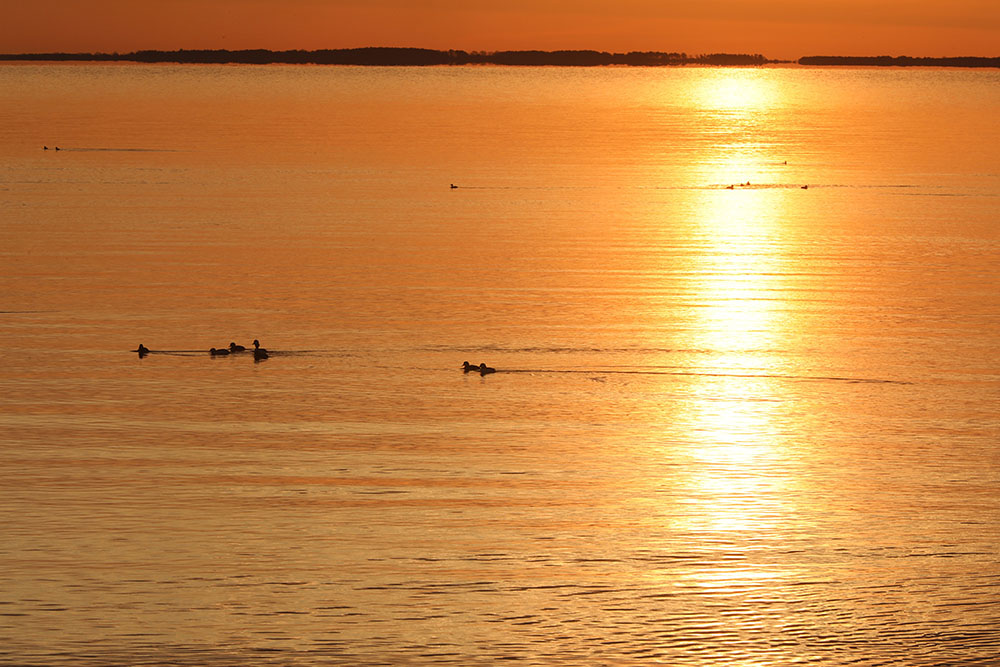 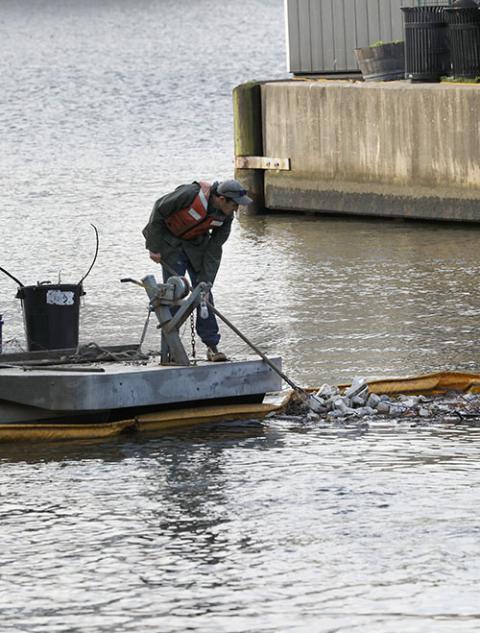 A version of this story appeared in the April 29-May 12, 2022 print issue under the headline: Catholics support Maryland's 'historic' legislative session.