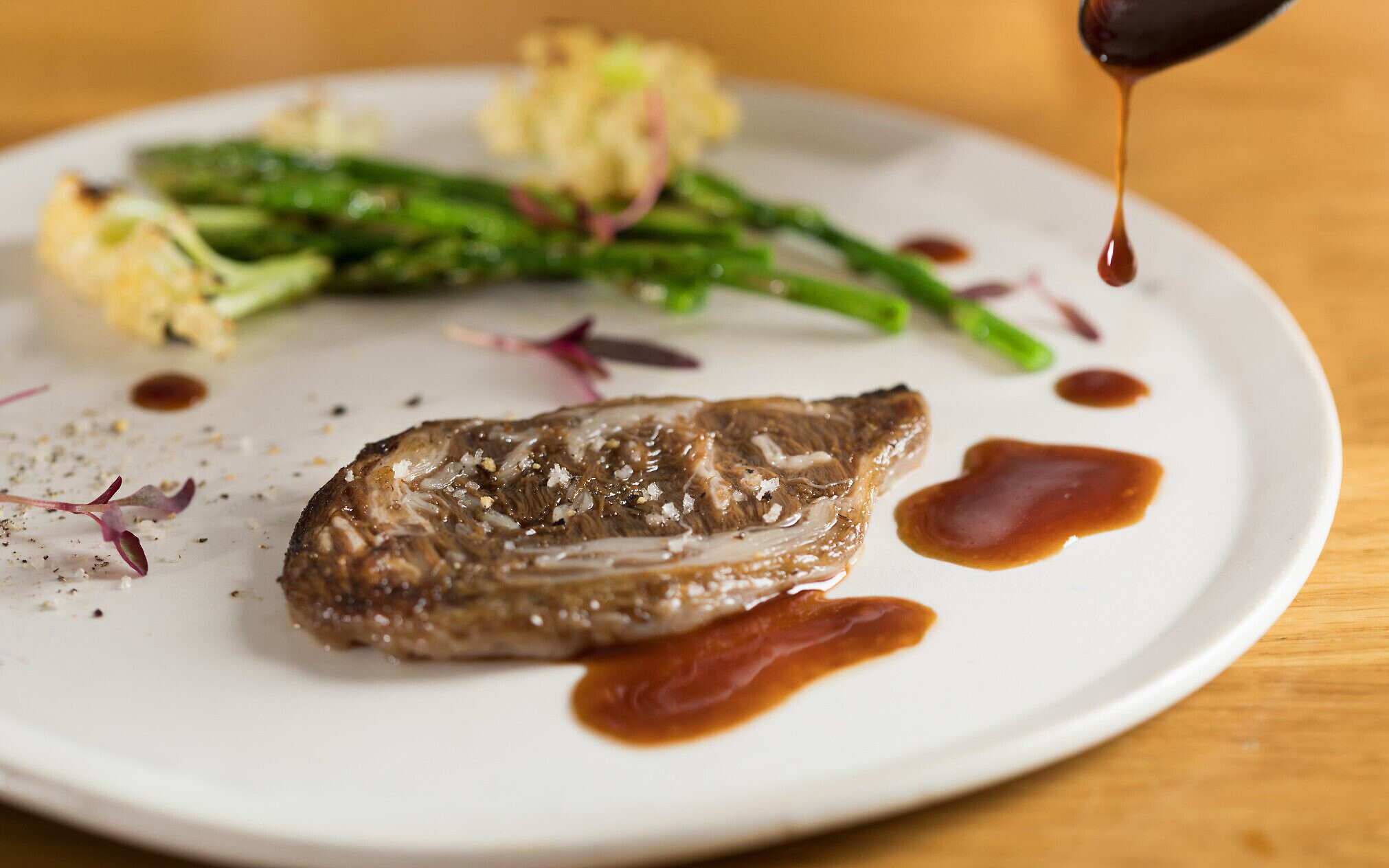 An Aleph Farms cell-based ribeye steak. (RNS/Courtesy of Aleph Farms and the Technion-Israel Institute of Technology)

At many Seder tables this week, the main course, after the long Haggadah readings, will consist of a large slab of beef brisket.

The dish is so beloved among Ashkenazi Jews that it got prime billing courtesy of (fictional) Jewish mother extraordinaire Midge Maisel in the hit Amazon series, "The Marvelous Mrs. Maisel."

But in recent years, many Jews have passed over the brisket, chicken, chopped liver or even gefilte fish. They're doing without meat entirely.

The Passover meal, probably the most celebrated of all Jewish holidays, is undergoing changes and awaiting even more. While the traditional dishes such as matzah ball soup, potato kugel and coconut macaroons remain less divisive, meat-heavy entrees have gotten a dressing down, as many Seders accommodate vegan guests with veggie options.

Passover, which begins Friday (April 15) is a time when many Jews obsess about food. The holiday, commemorating the freedom of the Israelites from slavery in Egypt, begins with a special feast, the Seder, which includes a liturgy read over a central plate of symbolic foods that tell the exodus story.

Jewish rules around Passover prohibit all leavened or fermented grains over the eight-day holiday as a way of remembering the haste with which the Israelites left Egypt. (They didn't have time to let their bread rise while fleeing Pharaoh). Observant Jews spend days cleaning out their house of all traces of leavened products and bring out a special set of dishes just for the holiday.

But with many Jews, including countless rabbis and other Jewish professionals going vegetarian or vegan over the past 20 years, the symbolic Passover plate has evolved: The shank bone representing the Passover sacrifice has been replaced with a beet; the boiled egg, representing spring and the cycle of life, with a mushroom.

"It's a holiday where we talk about freedom and liberation, and one of the greatest issues (vegans) want to talk about is the greatest amount of suffering on the planet — the killing of 80 billion land animals a year," said Rabbi Shmuly Yanklowitz, an Orthodox rabbi who made a commitment to veganism on his wedding day 11 years ago. 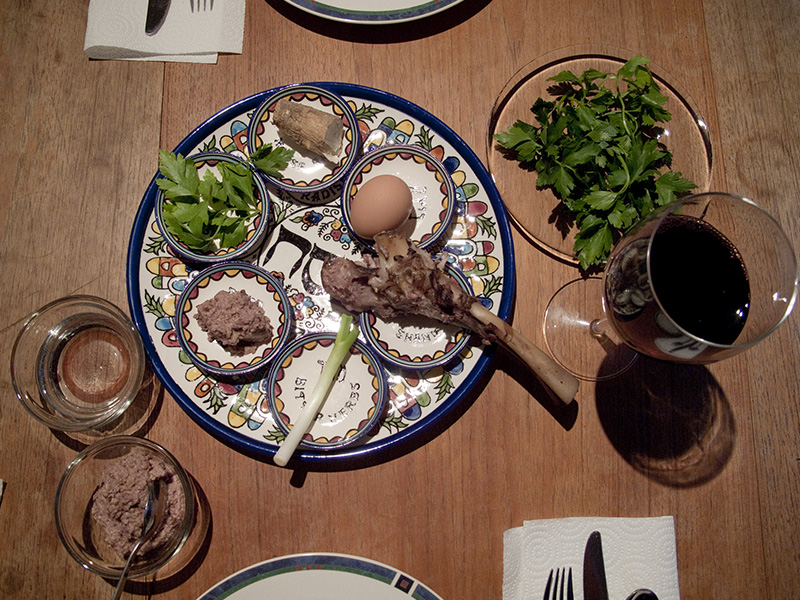 But now science threatens to rock the world of Jewish vegans (and vegetarians) further with the development of laboratory grown or cultivated meat — meat based on animal cells grown in a Petri dish.

Although not yet commercially available in the U.S., lab meat is expected to break into the market this year. Prototypes for chicken nuggets, burgers and, most recently, steak that resemble conventional meat are being tested in many places, including in Israel. Israel's cultivated meat producer, Aleph Farms, says it will be ready with some thin-cut steaks by year's end.

"It's potentially a game changer if it can be scaled up," said Yanklowitz, who spoke to RNS from Jerusalem where he is spending the Passover with his family.

Yanklowitz said he'd be open to eating cell-based meat because his main concern with eating meat was the ethics of killing animals. 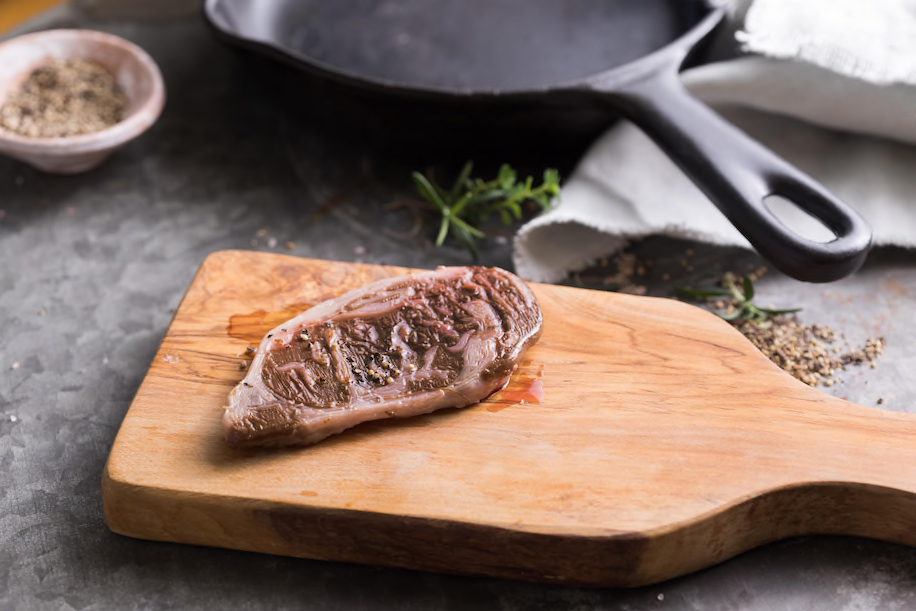 Rabbinic scholars have begun deliberating how to classify such foods within the kosher dietary rules. Already, the world's largest kosher certification group, OU Kosher, has a position that cell-cultured meat from kosher animals should be considered meat. That means religious Jews who observe kosher law would not be allowed to eat it alongside dairy products, said Rabbi Menachem Genack, CEO of OU Kosher, since meat and milk don't mix under kosher law.

Genack said lab-cultured meat would reduce the waste produced by kosher laws, which forbid the consumption of many parts of the animal. Less killing would also have a significant environmental advantage: Cows are responsible for about 40% of global emissions of methane, a greenhouse gas more harmful to the atmosphere than the carbon dioxide produced by burning fossil fuels. 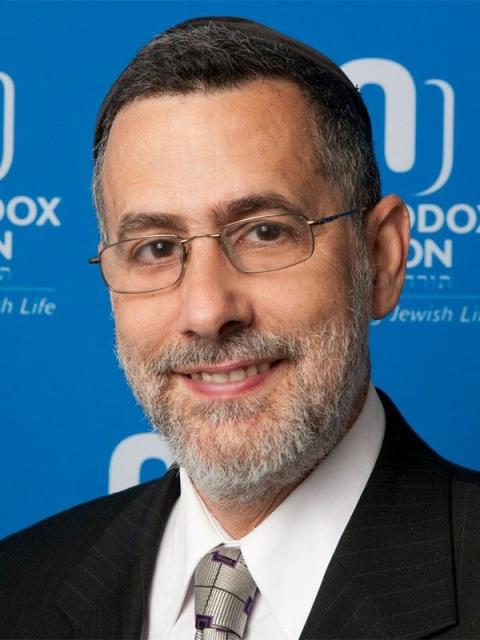 "This is an example of a phenomenon that comes up all the time nowadays, where you have a finely tuned set of laws developed over centuries around assumptions about specific foods," said David Zvi Kalman, scholar in residence and director of new media at the Shalom Hartman Institute of North America in New York. "Technology comes along and upends that, and your finely tuned law is obsolete."

Elliot Moscowitz, founder and CEO of Prairie Street Prime, a provider of premium kosher meats, said he's keeping a close eye on all the evolving meat alternatives, plant and cell based.

"We'll look at everything," said Moscowitz. "I do believe there will be a future for that, and when that future arrives we'll be there with them."

For now, many Jewish families are adding food consciousness — and anxiety — to their Seder meals as older Jews try to accommodate their vegan children.

"Sadly, many vegans decline (Seder invitations) and don't have a Passover experience because they're isolated," Yanklowitz said. "They don't want to go to a family where they'll feel offended or alienated or uncomfortable." For that reason, lab-based meat can't come soon enough, he added.

Many Jews, like Kalman, said accommodation will be key. "I do have concerns that these products will create social divisions," Kalman said. "It's important not to create rifts in communities."

Kalman, who is having 10 people over for the Seder meal, is making sure there won't be any rifts at his table.

"More than 50% of the people coming to my Seder are vegetarian," Kalman said. "So we're doing vegetarian."