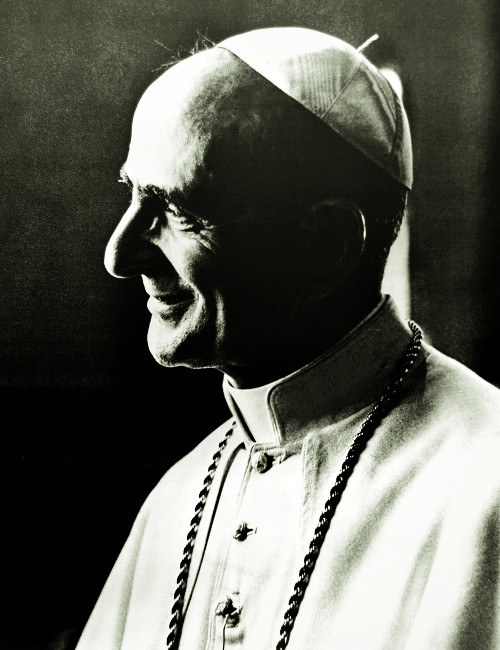 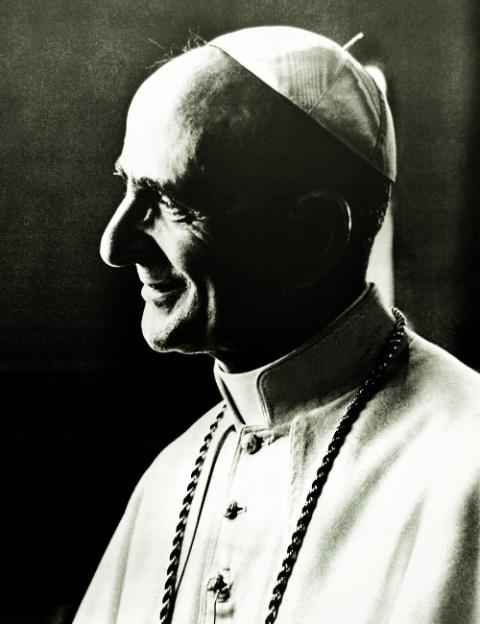 Having considered the holiness of St. Paul VI and the influence of his ministry for the church worldwide, Pope Francis has approved putting the saint on the church's universal calendar of feast days as an optional — not obligatory — memorial.

The celebration of the late pope is May 29 on the General Roman Calendar, the universal schedule of holy days and feast days for the Latin rite of the Catholic Church.

On Feb. 6, the Vatican published the decree, issued by the Congregation for Divine Worship and the Sacraments Jan. 25, the feast of the Conversion of St. Paul, the apostle.

Francis, who canonized Paul VI in October 2018, approved the optional memorial in light of "the petitions and desires of the people of God," said the decree, signed by Cardinal Robert Sarah and Archbishop Arthur Roche, the congregation's prefect and secretary, respectively. It said Francis "considered this pope's holiness of life, witnessed to by his works and words" and took into account "the great influence of his apostolic ministry for the church throughout the whole world."

The new memorial "will be inserted into all calendars and liturgical books for the celebration of the Mass and the Liturgy of the Hours; the liturgical texts to be adopted," it said, "must be translated, approved and, after the confirmation of this dicastery, be published by the episcopal conferences."

Sarah said in a commentary that making the decree took into account "both the universal importance of his actions and the example of holiness given to the people of God."

He said the feast day is the anniversary of the date of Paul's priestly ordination in 1920, given that the date of his death, Aug. 6, is the feast of the Transfiguration of the Lord.