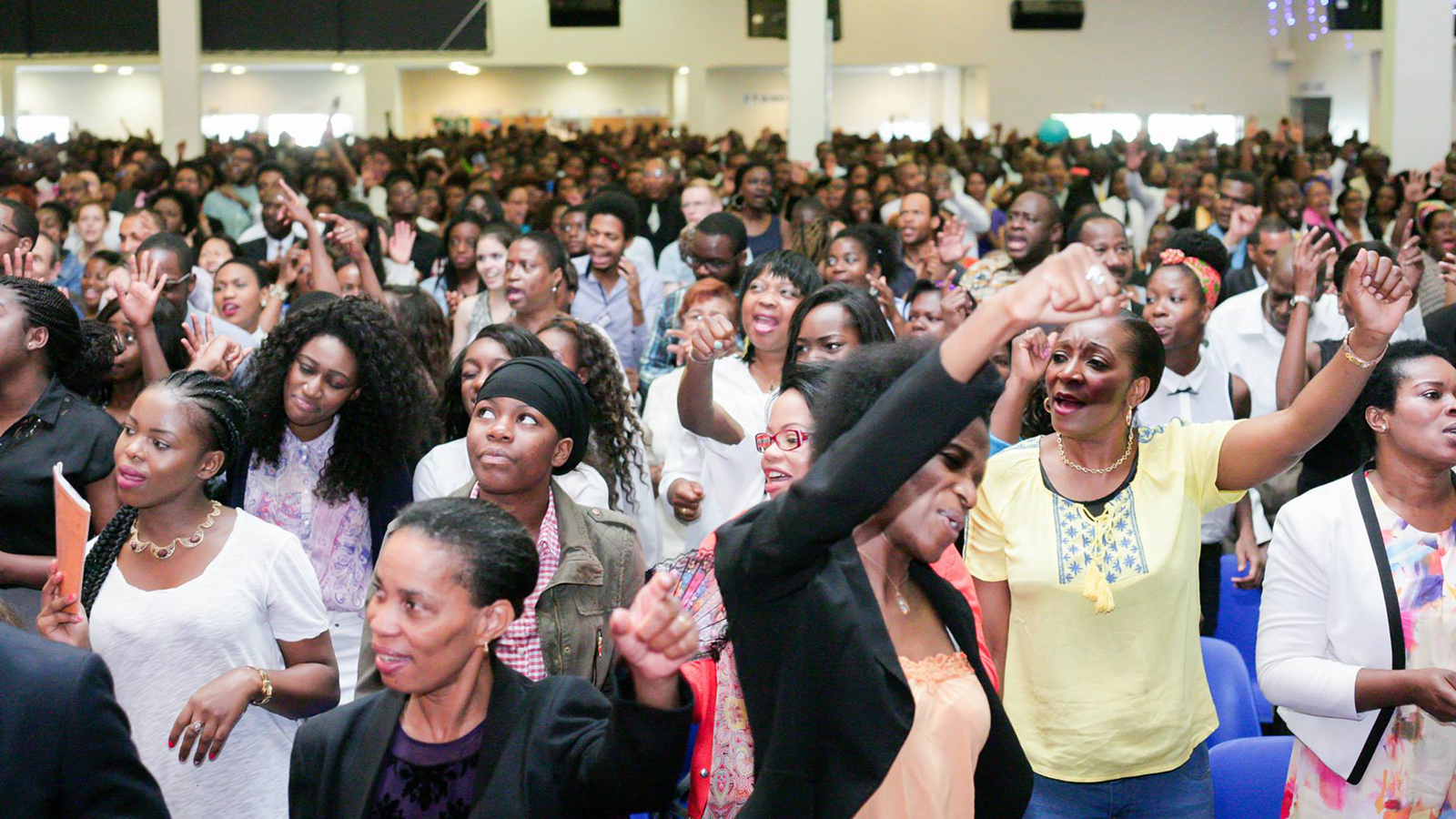 When evangelical voters cheer on President Trump in the United States or newly elected leader Jair Bolsonaro in Brazil, probably the last thing on their minds is that they might be creating problems for fellow evangelicals elsewhere in the world.

It's one of the first things that evangelicals in France think about, however, because many other French people instinctively link the small but growing evangelical presence here with large political movements abroad that they don't like.

This can have practical consequences.

Hostile local officials can refuse permission to rent a hall, sponsor a gospel concert or distribute Bibles at a farmers market. Strictly secularist politicians can propose tighter controls on religion in public.

After media reports equating evangelicals in France with Trump and Bolsonaro supporters abroad appeared in the wake of Brazil's election in late October, the head of the evangelicals' national association spoke out.

"Just because we share the same Christian label doesn't mean we support Bolsonaro in Brazil or Trump in the United States," Étienne Lhermenault, head of the National Council of French Evangelicals, complained in a video interview.

"We are concerned when we see populist presidents capture votes from men and women who certainly believe in God but fall for simplistic solutions," he said.

There are about half a million evangelicals in traditionally Catholic but highly secularized France. Protestants make up around 2 percent of the population, with the older Lutheran and Reformed communities stagnating while the evangelicals — a mix of French-born members, African immigrants and others — steadily gain ground.

Two evangelical pastors — one a French-born Baptist, the other a Pentecostal immigrant from Congo — told Religion News Service they often feel most French people don't understand them.

This goes especially for the media.

"People are afraid of this media echo, so they avoid saying they're evangelical and just say vaguely that they're Protestant," said Mathieu Sanders, pastor of the Evangelical Baptist Church of Central Paris in the city's well-off 7th District. Gabriel Oleko, whose Celebration Church is in the nearby 15th District, said hostility toward evangelicals in France rose during George W. Bush's presidency and then cooled off once Barack Obama won the White House.

"It grew again as Trump's election approached," Oleko said. "When Bolsonaro was elected, it was like when Trump won. Since then, they're saying those evangelicals are trying to take over power."

Oleko, whose congregation is associated with the Assemblies of God, blamed this confusion on a widespread ignorance about religion in France. Since the country's history was intertwined with Catholicism, even atheists today assume all faiths have strict hierarchies and they cannot understand the multitude of independent Protestant churches.

One article in early November hit a nerve because it appeared on Slate's French-language website under the byline of Henri Tincq, one of France's best-known religion writers. The headline was "The evangelical churches, allies of populism around the planet."

Searches on YouTube for "évangéliques" in French now return at the top of the list a video titled "Who are the evangelicals?" that stresses their support for Bolsonaro, Trump and conservative African leaders.

"It's like Islamist, terrorist, etc.," he explained. "Christians in France, especially minority Christians, suffer collateral damage from the fear of Islam."

Lhermenault called this kind of reporting "an outrageous simplification in presenting evangelicals" and insisted "evangelicalism is not a single bloc, far from it."

He warns his fellow evangelicals about the dangers of getting too close to politicians. And he worries about the racial divide among evangelicals in the United States — where white evangelicals are among Trump's strongest supporters but evangelicals of color are mostly critical of the president.

"For a while now, I've been warning against a temptation growing in the evangelical world to think it is enough to reach the higher sphere of politics to resolve all our problems," he said. "The church should stay distinct from the state it's in, and not become implicated in it. If it does, it will lose its soul."

Oleko said he is shocked to see how closely some U.S. evangelicals mix church and state.

"Jesus didn't mix them," he told RNS. "He said give to God what was God's and to Caesar what was Caesar's."

Sanders' church attracts mostly French-born believers, but with enough immigrants for him to say it has "a lot of diversity." Oleko calls his congregation multiethnic and admits he has to juggle worship styles.

"An African might want more lively forms of worship while a white Westerner would prefer calm and meditation," he said. "You have to mix the two elements."

Both pastors said they had good relations with their local officials in comfortable west Paris. They have no problem evangelizing at weekly markets or the large Montparnasse train station nearby as long as they apply for the official permission any group needs to hold an event in public.

That said, both admitted they're cautious about pushing this part of their mission too far for fear of a backlash by secularists.

"Religion is such a delicate issue in France that people feel it's an aggression just to talk about it," Sanders said.

Acceptance also depends on where they try to spread the word.

Sanders said the mayor in one of the poorest areas of east Paris has long refused to even meet a colleague of his, which makes getting permission for public events very difficult.

African immigrants living in the rough suburbs around Paris have long complained that local officials there can be especially uncooperative, often rejecting permission to rent a hall or build a church by saying that neighbors would object to the noise of their lively services.

The few local authorities still led by communists in the former "Red Belt" suburbs can be the worst, they say, because since the George W. Bush administration they see evangelicals as fervent supporters of U.S. Republican presidents they oppose.

"I don't know what's preferable," Sanders said. "About 30 or 40 years ago, when I was growing up, evangelicals were so unknown that people had no idea who they were. Now we're seen as someone they know somewhat but who's a bit fundamentalist."