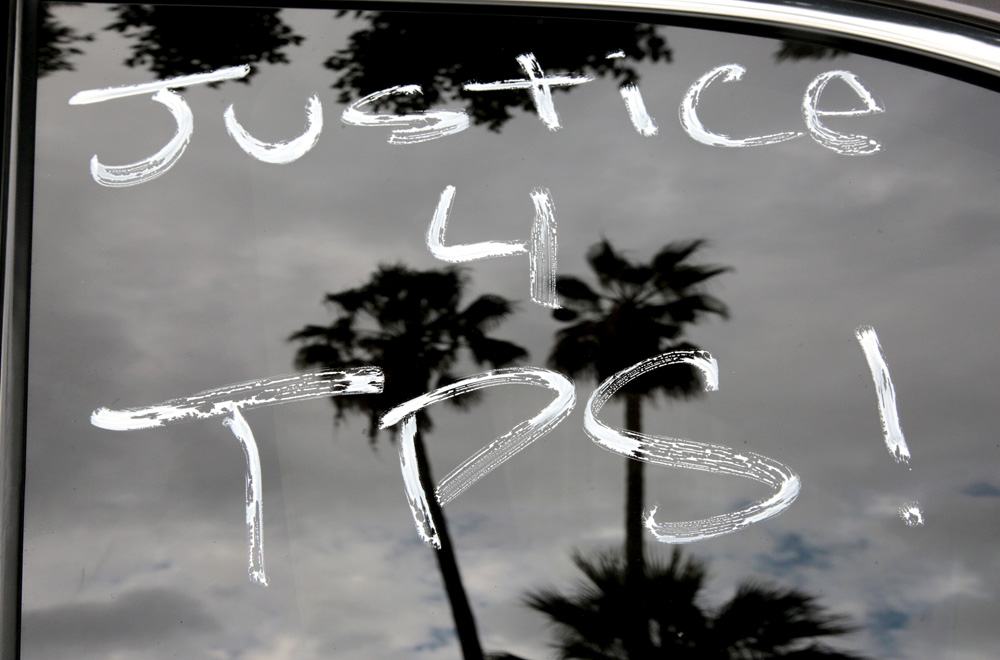 WASHINGTON — Catholic Mobilizing Network, a group that works to abolish the death penalty, celebrated the Oct. 11 decision of the state of Washington's Supreme Court to declare the death penalty unconstitutional and commute the sentences of the eight people on death row in Washington to life in prison.

Reaching a unanimous decision in the State v. Gregory case, the court ruled the death penalty unconstitutional due to its arbitrary nature and racial bias. Two other states have already ruled capital punishment unconstitutional on similar grounds. Catholic Mobilizing Network said in a statement released on the day of the decision that they believe it will "serve as a catalyst for change in the states that still have the death penalty on the books."

A day earlier, Catholic Mobilizing Network had observed the 16th annual World Day Against the Death Penalty, pointing out in an Oct. 9 statement that the day falls during the U.S. Catholic church's Respect Life Month.

"With a planned execution in Tennessee this week and eight more scheduled before the year’s end, we have an extraordinary responsibility — both as believers and as citizens — to be unconditionally pro-life and to work from these positions of influence for an end to capital punishment," said Krisanne Vaillancourt Murphy, the organization's executive director. The Tennessee execution has since been delayed but is scheduled to go forward Oct. 21.

CHARLOTTESVILLE, Va. — Wesley Memorial United Methodist Church in Charlottesville, Virginia, has offered sanctuary to a Guatemalan mother of four who received an in absentia deportation order for failing to appear in court — even though her notice to appear didn't tell her when her court date was.

According to an Oct. 8 report from WUSA9, 20 organizations are supporting the woman, María Chavalan Sut, who fled violence in her home country in 2015. As a member of the Kaqchikel indigenous community, she has survived civil war and racially motivated attacks and is applying for asylum.

In other sanctuary news, Philadelphia news outlet The Inquirer reported Oct. 10 that an undocumented mother and daughter left Church of the Advocate, where they have been shielded from deportation for 10 months, to spend a day demanding Sen. Bob Casey (D-Pennsylvania) agree to help the family remain in the U.S.

Philadelphia police threatened to arrest the mother, Carmela Apolonio Hernandez, and her 14-year-old daughter Keyri and did arrest one of their supporters, Rev. Robin Hynicka of Arch Street United Methodist Church, for refusing to leave. Apolonio eventually agreed to leave after being advised that arrest would lead to separation from her daughter.

Casey was in Washington that day but said that he has already worked to support Apolonio and her four children, calling top officials at immigration agencies for months to ask them to reopen the family's asylum case. He plans to continue those efforts.

WASHINGTON — In an Oct. 9 statement, the Franciscan Action Network "cautiously" welcomed an Oct. 3 preliminary injunction from a federal judge that has temporarily prohibited the Trump administration from ending temporary protected status for over 200,000 immigrants from El Salvador, Nicaragua, Haiti and Sudan.

The injunction by Federal District Court Judge Edward Chen in the Ramos v. Nielsen lawsuit will last until the case is resolved. It does not cover temporary protected status holders from Honduras or Nepal, who have also had their status terminated.

The four countries that are covered by the injunction were set to have their status end between Nov. 2, 2018 (for Sudan) and Sept. 9, 2019 (for El Salvador). Temporary protected status offers permission to work and protection from deportation to some immigrants who would otherwise be undocumented if their country is designated as too unsafe to accept their return.

The lawsuit is based on the premise that the decisions were made due to racial animus and not the procedures established by law, and that the Trump administration broke with precedent by only considering the conditions that originally prompted the designation, rather than examining all existing dangerous conditions.