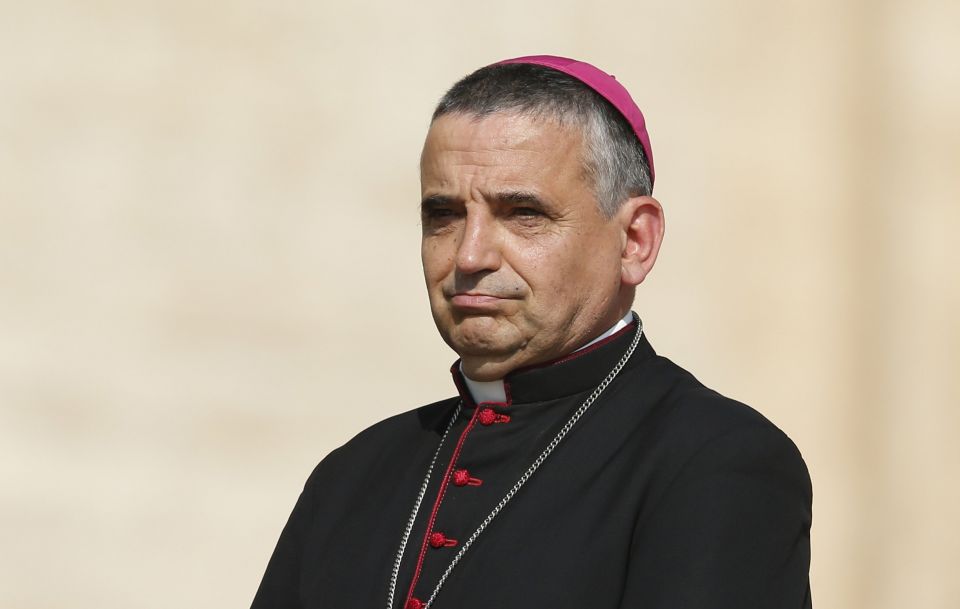 PARIS — A Paris court sentenced four men in connection with the 2016 killing of Father Jacques Hamel, giving them sentences ranging from eight years to life in prison.

The harshest sentence was applied to Rachid Kassim, a recruiter for the Islamic State group, who was not present at the trial.

Father Hamel was killed July 26, 2016, when two men stormed a church in Saint-Etienne-du-Rouvray near Rouen while he celebrated Mass. After taking several hostages, the attackers slit Father Hamel's throat and seriously injured another parishioner. Following a standoff, police killed the attackers, ending the hostage situation.

The four men on trial accompanied the two killers. During the trial, Jean-Philippe Steven Jean-Louis, Farid Khelil and Yassine Sebaihia asked for forgiveness, but they were found guilty of criminal association with terrorists.

The Associated Press reported that Kassim, who had already been sentenced to life in absentia in 2019 for having ordered a failed attack in Paris, is thought to have been killed in a 2017 drone strike in Iraq.

Archbishop Dominique Lebrun of Rouen welcomed the sentencing as "a sure step on the way to the truth," but said he had to digest all he had heard during the trial, because "to pervert the relationship to God to the point of killing in his name has shaken me and questioned me deeply."

"On which side are those who are condemned today? We have heard that they chose the path of the good thief. This is my prayer, my hope nourished by their strong, unexpected words. The question of knowing what will become of Yassine, Farid and Steven is the most important question. They know that they have to act after their words."

In 2017, Archbishop Lebrun and the Rouen Archdiocese opened a sainthood cause for Father Hamel.

Greeley: 'I want to tell stories of God’s love'