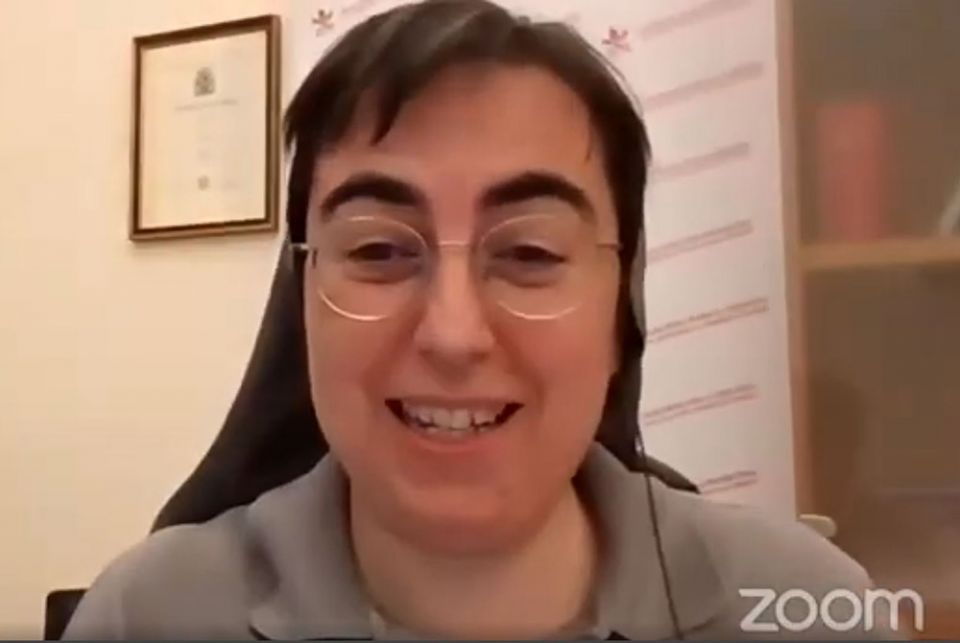 Salesian Sr. Alessandra Smerilli, one of the panelists for the June 22 interdisciplinary panel discussion, "A Better Way to Work: Pope Francis, the Care Economy, and the Future of Work" (Courtesy of Hank Center for the Catholic Intellectual Heritage)

An "economy of care" must be concerned with both people and nature, says Pope Francis, and according to panelists at a Loyola University Chicago virtual roundtable, in a post-pandemic world, this requires rethinking the nature of work.

"Pope Francis is urging us to use the coronavirus as a revolutionary opportunity to create a world that is more economically and environmentally just," said Salesian Sr. Alessandra Smerilli.

Smerilli, who is the undersecretary for faith and development to the Dicastery for Promoting Integral Human Development and the coordinator of the Vatican's COVID-19 commission's economic task force, said she believes "we appreciate care in the private sphere but not in public" and suggested that a more public focus on a care economy is essential.

Smerilli's remarks came during a June 22 interdisciplinary panel discussion, "A Better Way to Work: Pope Francis, the Care Economy, and the Future of Work," sponsored by Loyola’s Hank Center for the Catholic Intellectual Heritage. 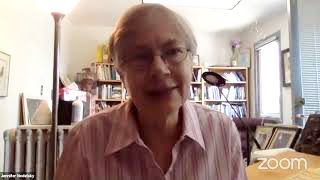 "When schools and day cares closed suddenly, people noticed that work requires someone doing care," observed panelist Jennifer Nedelsky of Osgoode Hall Law School at York University. She noted that the pandemic provided an occasion for society to see more clearly how reliant it is on workers providing essential care functions.

"It's really important to recognize that in every society care is organized around hierarchy, and thus inequality," she said.

Nedelsky noted that work and care are interdependent and offered a proposal based on her research that "everyone needs to limit their paid work to 30 hours a week maximum, and employers are to be committed to a living wage," In addition, regardless of how important someone deems their paid work to be, each person also commits to 22 hours per week of unpaid care, she said.

Such a proposal, she argued, would help build "communities of care" through close friends and families and would remove much of the work of care from market forces.

"Only once everyone recognizes themselves as someone who needs care and someone who is a care provider can we end the denigration of care," she said.

Economist Maria Floro of American University argued that women tend to take on the bulk of care work, creating inequities in both work and home life.

"There is a need for men to take on more of the care work burden as part of their duty as husbands, sons and brothers," she said. "Policies must ensure that both women and men are able to have a healthy work-life balance."

Floro noted that President Joe Biden's economic proposals include some infrastructure for both child care and elderly care, which she said was a necessary start, even if long overdue. 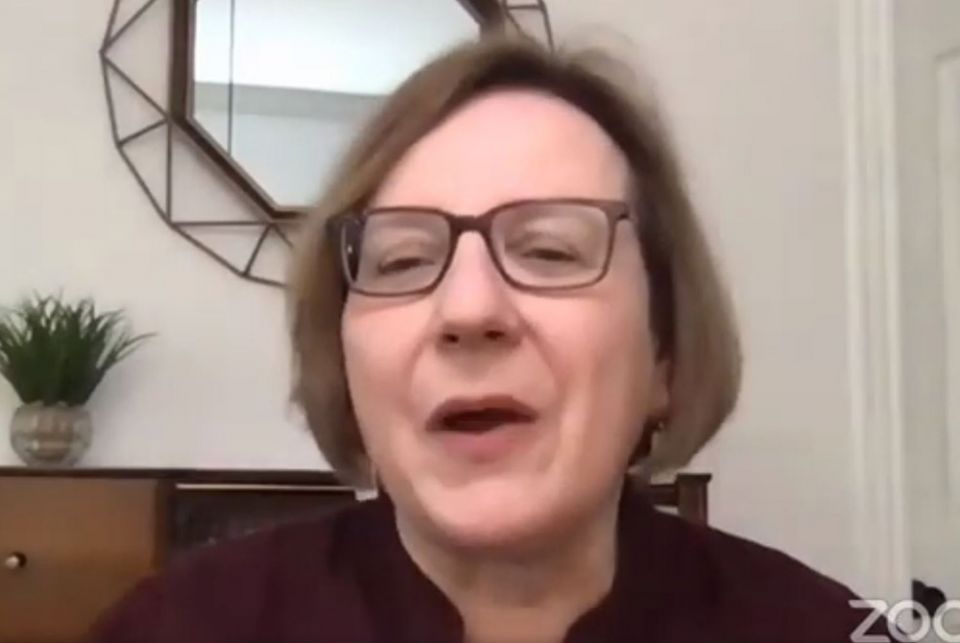 Fordham University theologian Christine Firer Hinze told attendees that care work is not only necessary, but "an authentic human good" that, for Christians, "is a way of participating in God's creative and sustaining action."

In re-envisioning a new economy of care, she called for "critical masses of people to throw our shoulders against the grain of the current setup which reifies market logics and undervalues care and marginalizes non-elites" and to embrace an "openhanded and openhearted spiritual and economic posture."

Smerilli noted that the current understanding of care is based on social norms, which are subject to change. "The matter is, 'How?' " she asked.

While she said much work remains to be done, she offered one piece of wisdom as a starting point: "Work is dignity, but also care is dignity."

"We need to put them together," she concluded.