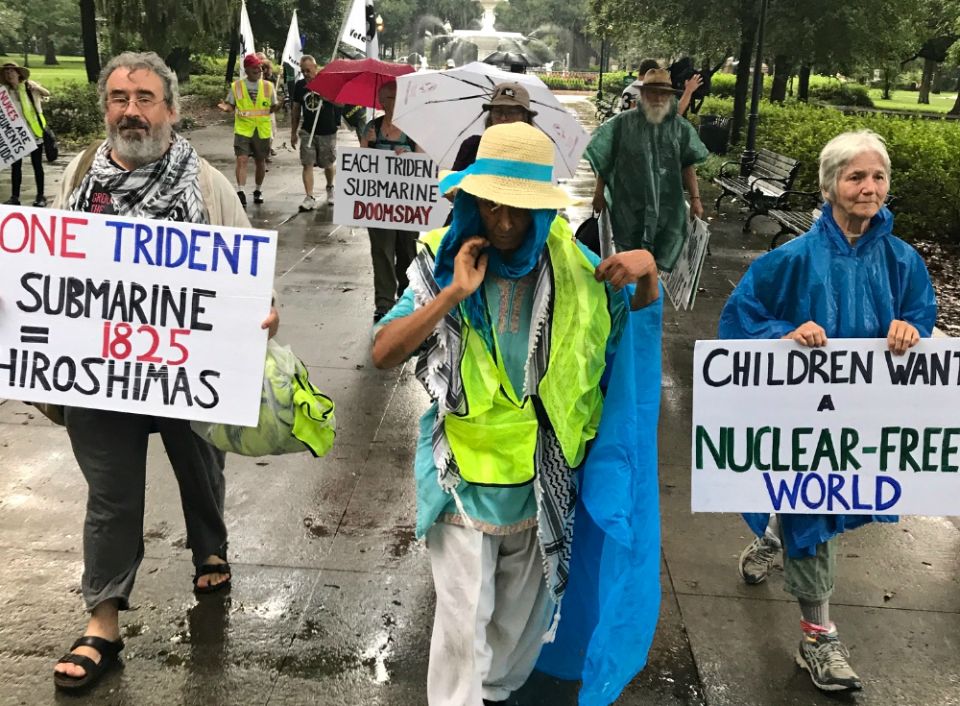 The current Line 3 pipeline already cuts through the Fond du Lac and Leech Lake reservations, both located in Minnesota and home to groups of the Anishinaabe people. The proposed rerouting would have skirted the reservations, but crossed wild rice lakes that the Anishinaabe consider sacred and where they have the right by treaty to hunt, fish and gather. The company planned to leave old pipes in the ground.

Although the Fond du Lac band had strongly opposed the new pipeline, it decided allowing the pipeline on its land was preferable to the alternative route through wild rice lakes, which had completed many steps on its way to approval, in part because regulators worried that continuing to operate the current pipeline would be even more dangerous. The route still avoids the Leech Lake reservation.

Under the agreement with the Fond du Lac band, Enbridge is granted easements for six existing pipelines through 2039 and may build the replacement Line 3 pipeline in an expanded right of way near existing pipelines. Enbridge will also repair existing lines and compensate the band for the costs of having the pipelines on its property.

SAVANNAH, GEORGIA — On the morning of Sept. 4, approximately 20 peacemakers began a "Disarm Trident Peace Walk" from Savannah to the Kings Bay Naval Submarine Base in St. Marys, Georgia. According to a Sept. 3 press release from the walk's organizers, the 110-mile journey is in support of seven Catholic activists who were arrested for entering the submarine base to protest nuclear weapons April 4; the walk will take 11 days.

WASHINGTON — The separation of immigrant families at the border, lack of clean water, high levels of lead, cuts to nutrition and health insurance programs, and high rates of homelessness were among issues cited by organizers of the Poor People's Campaign in a letter to congressional leaders asking legislators to "end immoral forms of policy violence against children."

The letter, sent to Sens. Mitch McConnell and Chuck Schumer and Reps. Paul Ryan and Nancy Pelosi, points out that 13.3 million children live below the poverty line. It comes after six weeks of protests nationwide led by the campaign, including 3,000 people engaged in acts of nonviolent civil disobedience while calling for voting rights, anti-poverty programs, "immediate attention to ecological devastation and measures to curb militarism and the war economy."

"I’ve met too many parents organizing in this campaign who have lost their children to poverty, violence, or a system that criminalizes those most in need of assistance," campaign co-chair the Rev. Liz Theoharis said in an Aug. 28 press release. "Politicians continue to recklessly pass laws with no regard for the impact these policies have on poor and working poor people.  As people of faith and conscience, we’re here to keep them accountable."