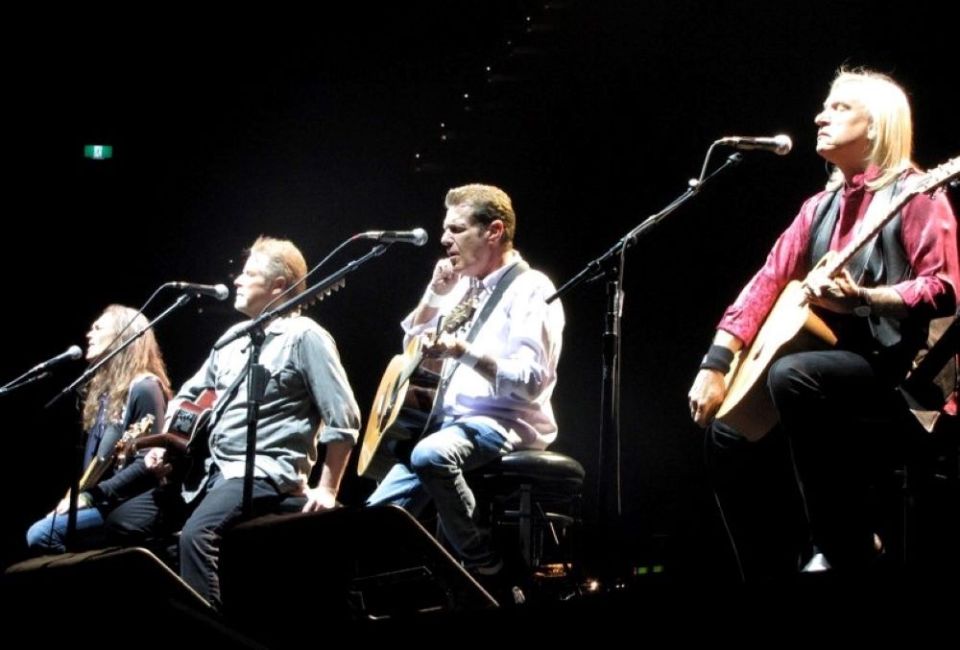 After 15 states and many more cities this past summer, traveling the northern route from California to New York and then home again on the southern route, I was on the road so much that I became the road. I became sleeping in my car, gas station coffee and grocery store meals. I became the sunset visible from a New Mexico highway and the North Carolina rain. I became the people who were kind and allowed me respite on a couch or spare mattress. I became the quiet evening in a lightless state park, and I became the quiet.

The idea of the road began six months before when I couldn't bear the interiority of my world anymore, both the one tied to me (or I, tied to it) — the predictability of the day's passage, the incuriosity of time, the sameness of my bedroom, the monotony of my dreams. There were other places I could go. So I went.

I am one notch among many other groves, markings in the wood of America to signal that we have steadied ourselves on its many highways. So much of existence and popular culture reflect being here, on these roads, movement between places, about the feeling of driving away from home to another possible home. "Eagles," the debut album of the band by the same name, is one of those reflections.

It's an album of 10 songs, recorded and released in 1972, a year after the band's original five members got together. "Take It Easy," Eagles' first track, remains one of the band's most notable songs and sets the thematic tone for the following nine. 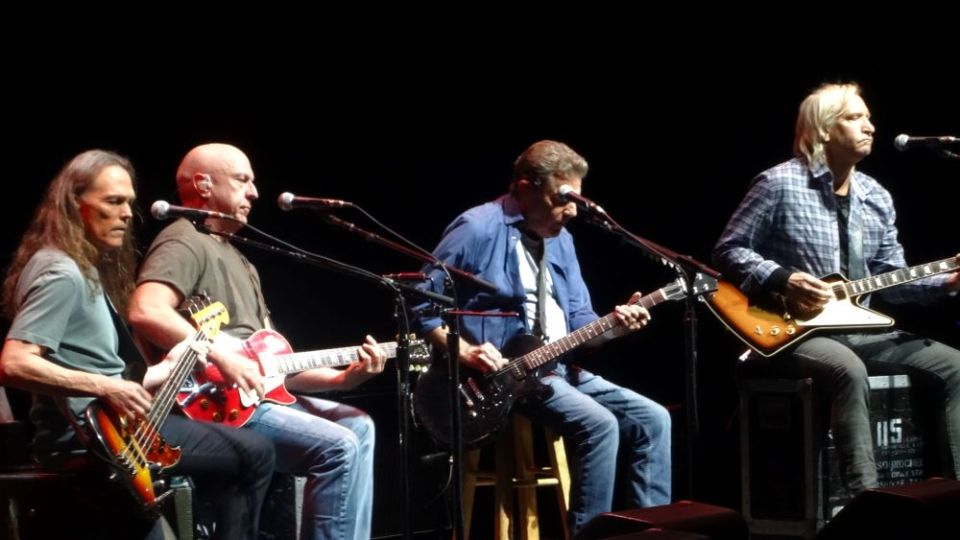 The Eagles perform during their "History of the Eagles" tour in Grand Rapids, Michigan, in September 2014. They are, from left, Timothy B. Schmit, Bernie Leadon, Glenn Frey and Joe Walsh. (Wikimedia Commons/Rachel Kramer)

The song's primary appeal, Eagles drummer Don Henley told Rolling Stone in 2016, was that "it evokes a sense of motion, both musically and lyrically. The romance of the open road. The lure of adventure and possibility — Route 66, the Blue Ridge Parkway, Pacific Coast Highway." "Great American writers from Thomas Wolfe to Jack Kerouac to Wallace Stegner have addressed this theme of the restlessness of the American spirit," Henley continued, "of our need to keep moving, especially from east to west, in search of freedom, identity, fortune and this illusive thing we call 'home.' "

I'm not so sure that the desire to move about in America has to do with the "restlessness of the American spirit" but the ways that America makes us restless. The way America would rather restrict us to our homes, our jobs, our desks and our prison cells. And while Henley might have held to his narrative when facing the press, the lyrics he wrote and sang betray him. "Eagles" is an album that lives on the knife edge of America.

Surely, "Train Leaves Here This Morning," "Take the Devil," and "Take It Easy" are songs that make me feel like I could leave my home tomorrow and claim the road as my own. When on the road, these are songs that pass the hours of aloneness quickly, that convince me that being an individual means I'm independent. "Eagles" is music that makes you feel like you're going somewhere; but somewhere is an idea. Somewhere is America. Somewhere is a land of false promises and a city that gets dark at night and a state that won't claim you.

The album was recorded in London; it's no wonder that the five Eagles thought of America as a place that one traversed and traveled back to, and it makes sense that they sang about America in romantic, glossy terms. Their homes, quite literally, existed in memory alone. America was, in fact, an idea.

Settlers on this land are taught that we'll find our purpose when we leave ourselves, only to find that searching is the purpose. It's true, there is freedom in mobility, but it is also true that America's freedoms — with money, of or from parenthood, with non-threatening racialization and with a body that isn't deemed a site of violence — are reserved for so few of us. It is also true that I feel free on the road.

I worry about how much I identify with this album, not with the words or the singers or even the stories themselves, but the feeling of it: the out-there-ness of it, the desire to be both gone and arrived at once. "Eagles" seems to struggle with this self-identification, maybe less so in opposition to America, more so in resignation to it.

A version of this story appeared in the July 8-21, 2022 print issue under the headline: 50 years later, Eagles fans embrace the romance of the road . 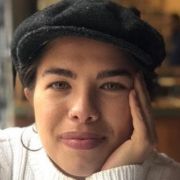