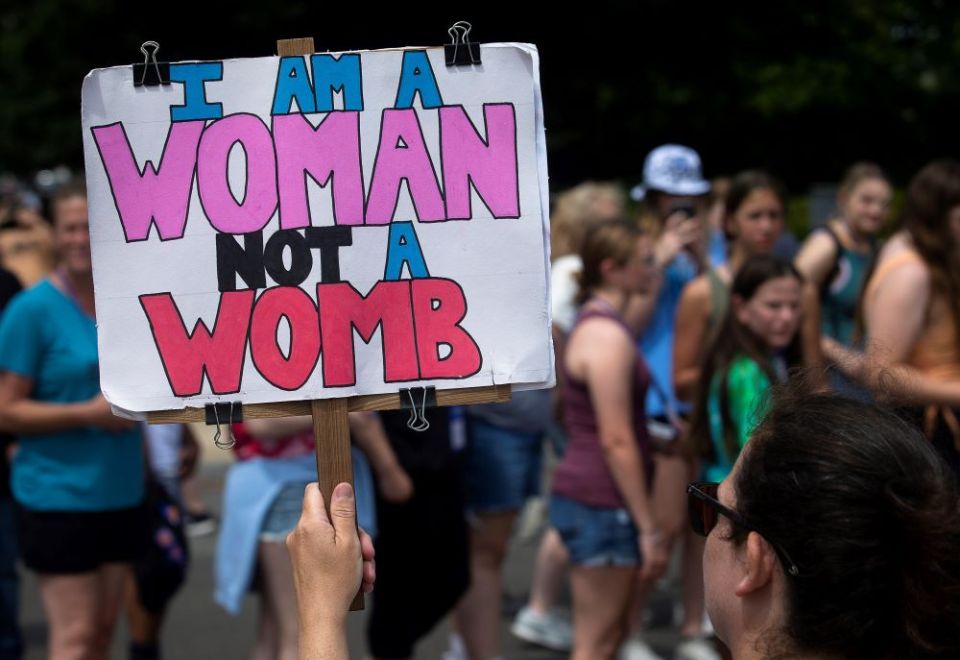 This is a difficult column to write. Yet given the threat to legal abortion in so many states after the Supreme Court's June 24 Dobbs ruling, which overturns the 1973 Roe v. Wade case, this retired nurse-midwife finds herself unable to remain silent.

I worked for 17 years as a midwife to low-income families in one of the poorest cities in the United States. I met many girls and women whose fraught circumstances led them to consider terminating their pregnancies. Many chose to continue prenatal care. Others did not.

One mother of three decided to continue her pregnancy — but only after a female Catholic pastoral minister asked her what she needed to be able to do so. A washing machine, she said. Sometimes it comes down to something as simple as that.

Of those who went ahead with an abortion, most felt they had no choice. The husband of one pregnant mother of six refused to allow her to use birth control. He came home drunk one evening and raped her. She could barely feed the six children she had.

And then there is the 11-year-old who was raped by her uncle. Her grandmother brought the child to my clinic when she was six months along. This child had never had a period and had no idea what was happening to her body. It was too late to terminate the pregnancy. As a good Catholic, I abhorred abortion. But I went home that evening not at all sure what I would have done had I been that grandmother and this child's pregnancy had been early enough to terminate.

My midwifery colleagues and I followed too many 12- to 14-year-old children — of all ethnicities — who were pregnant with their abuser's baby.

For me, the most compelling consideration in developing public policy is respect for the moral agency of women.

We also saw many life-threatening complications such as ectopic pregnancies and incomplete miscarriages (also called "missed abortions" in medicalese). In the U.S., one of every 50 pregnancies is ectopic. An ectopic fetus will die long before coming to term. An untreated ectopic pregnancy can lead to uncontrollable hemorrhage and death for the mother. Anti-abortion laws in Texas are already threatening the safety of women experiencing these dangerous conditions. It is scary that the Texas law served as a model for the restrictive "trigger legislation" in many other states.

Then there are some — admittedly rare — situations in which a baby has severe anomalies incompatible with life and continuing the pregnancy would be deleterious to the mother. I remember one couple's agonizing decision to terminate such a crisis pregnancy at six months gestation. They were a Catholic couple in a Jewish hospital. They asked the nurse to baptize their child and then spent hours holding him, grieving their loss.

All these experiences tended to complicate my thinking about abortion.

Approaching abortion as a moral issue is a good thing. It is a serious matter and should never be taken lightly. Before the 1976 Hyde Amendment — which banned Medicaid funding for most abortions — I cared for some women who appeared to be using abortion as birth control. Several had undergone four or five abortions over an 18-month period. These "free" abortions tended to diminish accountability, often to the detriment of the woman's health. I saw less of this after the Hyde Amendment became law.

While moral considerations are important in making individual decisions, a rigid moral approach has significant limitations. When considering legislation there are additional facts to consider. Public policy must deal with realities as well as moralities.

Here are some facts that have complicated this Catholic's thinking about public policy and abortion.

Related: Editorial: In wake of Dobbs decision, it's time for anti-abortion Catholics to become truly pro-life

Wise public policy regarding abortion and reproductive health is a complex challenge. As Catholic citizens we should have a voice in developing wise policies, yet many of us recoil from even discussing the topic. A recent online webinar offered by Catholic Organizations for Renewal is addressing such taboos. It offers a safe discussion space for the majority of Catholics who value the moral issues involved but don't support making abortion illegal.

For me, the most compelling consideration in developing public policy is respect for the moral agency of women. Too often discussion focuses exclusively on the embryo or fetus — a developing human — without respecting the realities faced by the fully developed human, a woman whose life and body can be profoundly affected and put at risk.

A version of this story appeared in the Aug 5-18, 2022 print issue under the headline: Wise abortion public policy should deal with realities, moralities . 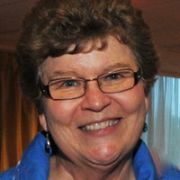 After winning on abortion, it's time for Catholic bishops to switch parties