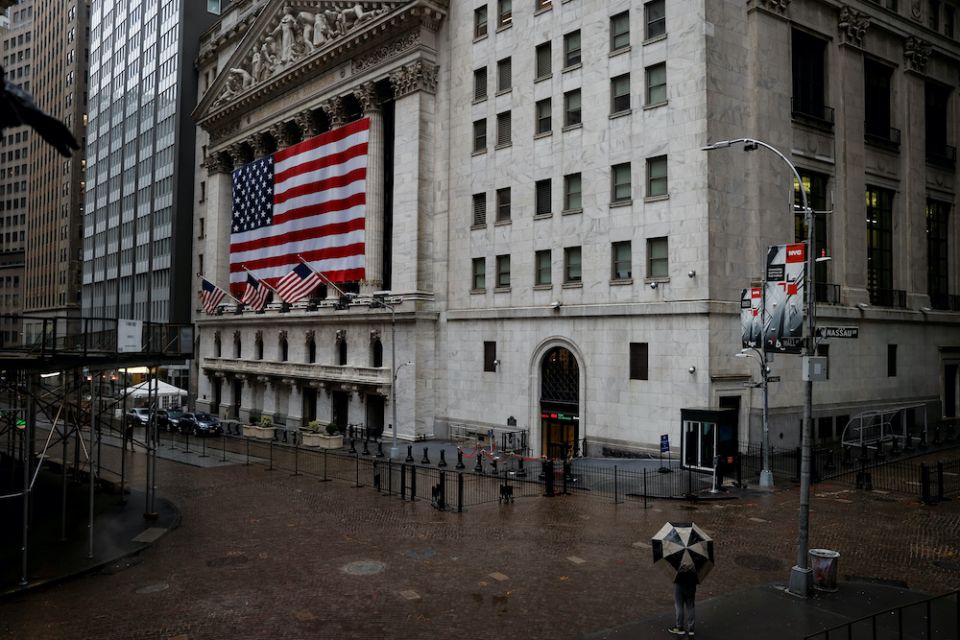 Growing up Catholic, attending a small country church in the late '60s and early '70s, every Easter Sunday we sang a saccharine hymn called, "Alleluia! Alleluia! Let the Holy Anthem Rise." (Listen to it at your own risk: It creates a dreadful ear worm.) This year, President Donald Trump wants us all back in our places on Easter Sunday, but singing "let the holy market rise." So much for the theory, articulated by Peter Nicholas at The Atlantic that "there are no libertarians in an epidemic."

Trump has never been motivated by ideology, although like all human beings he has accrued certain ideological and political predispositions. That he would be willing to expose unseen thousands of people to an early death in order to increase his reelection prospects is no surprise: Self-promotion is his lodestar. In the business world, he made millions by screwing over workers and welching on obligations to subcontractors. In the entertainment industry, he made his career telling people they were fired.

Nor is it surprising that some people are willing to give the president cover when they should be painting him as a moral pariah.

Thomas L. Friedman in The New York Times lent an aura of respectability to the Malthusian idea that perhaps we should just let the virus do its thing: Take out a bunch of old people who are a drag on the economy and focus on getting America back to work and the stock market headed back in the right direction. He litters his column with concern for "the most vulnerable," but there is no denying the social Darwinism of these words: "… as with the flu, the vast majority will get over it in days, a small number will require hospitalization and a very small percentage of the most vulnerable will, tragically, die." You could hear him throwing up his hands at the prospect.

Texas Lt. Gov. Dan Patrick could not have been more explicit. Appearing on Fox News, he said, "Let's get back to work. Let's get back to living. Let's be smart about it. And those of us who are 70-plus, we'll take care of ourselves. But don't sacrifice the country." He also said:

No one reached out to me and said, "As a senior citizen, are you willing to take a chance on your survival in exchange for keeping the America that all America loves for your children and grandchildren?" And if that's the exchange, I'm all in.

I think we can safely say that the man's libertarian ideology has blinded him to the most obvious fact about a public health emergency: You can't just "take a chance yourself." You may be fool enough to risk an infection, but you have no right to expose others and, with a highly contagious disease, that is exactly what you are doing. You can't take the public out of public health, no matter how many articles promoting the virtues of libertarianism during a pandemic you read — and they are many.

I was surprised to see certain Catholic conservatives join the Malthusian Express. R.R. Reno at First Things opined, "Just so, the mass shutdown of society to fight the spread of COVID-19 creates a perverse, even demonic atmosphere. Governor [Andrew] Cuomo and other officials insist that death's power must rule our actions. Religious leaders have accepted this decree, suspending the proclamation of the gospel and the distribution of the Bread of Life. They signal by their actions that they, too, accept death's dominion." He also clarified precisely what the pro-life movement was really about, criticizing New York's Governor Cuomo for "disastrous sentimentalism" in willing to place the entire resources of society behind the cause of stemming the pandemic and saving "even one life." Reno writes:

Everything for the sake of physical life? What about justice, beauty, and honor? There are many things more precious than life. And yet we have been whipped into such a frenzy in New York that most family members will forgo visiting sick parents. Clergy won't visit the sick or console those who mourn. The Eucharist itself is now subordinated to the false god of "saving lives." 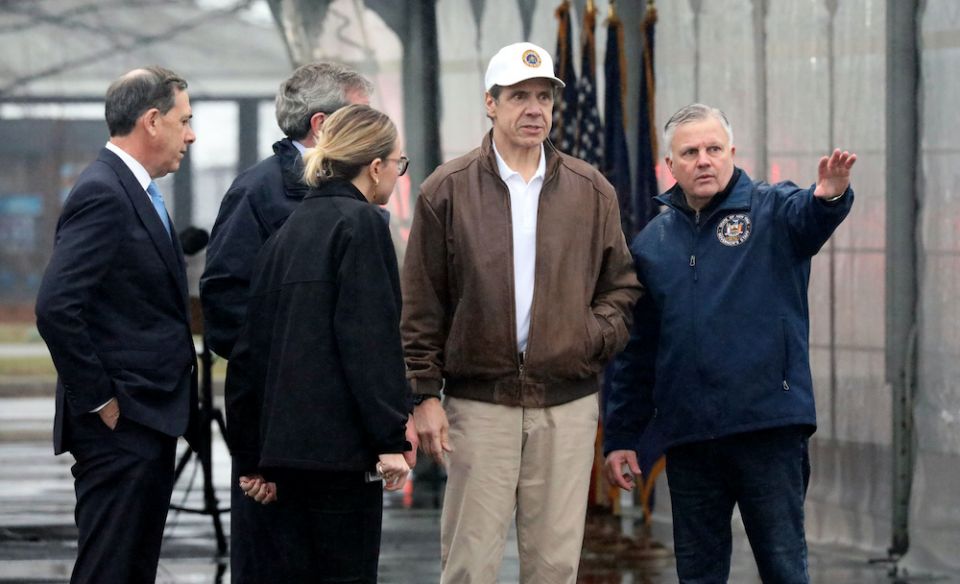 After years of being told that all social justice issues must come second because "you cannot enjoy any other right unless you first enjoy the right-to-life," now we are told that this is all sentimentalism. Reno is no dummy. He knows that it is not the threat to justice or beauty or honor that has Trump all upset. He wants to reopen "the economy," not the National Gallery of Art.

I would note in passing that it is somewhat ironic that First Things is one of the media outlets most associated with the promotion of the idea that America was founded on a "Judeo-Christian ethic." The phrase "Judeo-Christian" emerged in the 20th century out of a humane desire to diminish anti-Semitism while imbuing our government with religious auras it surely did not possess in 1789. But, as anyone with even a modicum of knowledge of Talmudic law knows, in the Hebrew moral tradition, all legal maxims go by the wayside to defend human life. You can eat treif if that is what is required to preserve a life and, as in the Catholic ethical tradition, you need not embark on extraordinary means to save a life, but you cannot do anything that will hasten death. 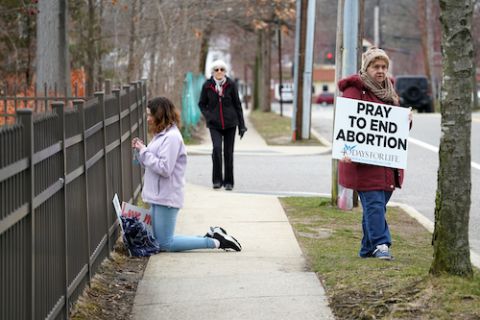 Pro-life advocates participate in a 40 Days for Life vigil near the entrance to a Planned Parenthood center in Smithtown, New York, March 19. (CNS/Gregory A. Shemitz)

Is there is no surprise that "the most pro-life president in history," as Marjorie Dannenfelser of the pro-life Susan B. Anthony List famously called Trump, would be willing to ignore the moral demands of the moment in order to get the economy moving again? What about the pro-life movement that has so strongly supported him? Surely, they will not let partisan politics get in the way at such a crucial moment and when the moral stakes are so obvious. Television anchors who frequently praise Trump for his pro-life credentials allowed themselves to be totally compromised: Former Catholic Sean Hannity is all in with Trump's desire to restart the economy come what may, and Catholic convert Laura Ingraham espoused the same eagerness. I found nothing at the Susan B. Anthony List website, nothing at Priests for Life and, most ominously, nothing at the website of U.S. bishops' conference. Where is Archbishop Joseph Naumann, chair of the Pro-Life Activities committee with the kind of denunciations that spring so easily from his pen and lips when he is attacking a pro-choice Democrat?

These are strange times. Cuomo, who signed one of the most liberal abortion laws in the country, nonetheless put his finger on the moral poverty of the president's stand when he asked, "You pick the 26,000 people who are going to die because you only sent 400 ventilators."

These are morally clarifying times. In the true national anthem, "The Battle Hymn of the Republic," we sing, "He has sounded forth the trumpet that shall never call retreat / He is sifting out the hearts of men before His judgment-seat." Now, as then, the sifting of hearts entails public acts and political positions. His truth will march on, but no one who genuinely values human life should be sanguine about the moral stakes at risk today.

Column | 'Give me liberty, or give me (grandma's) death!'