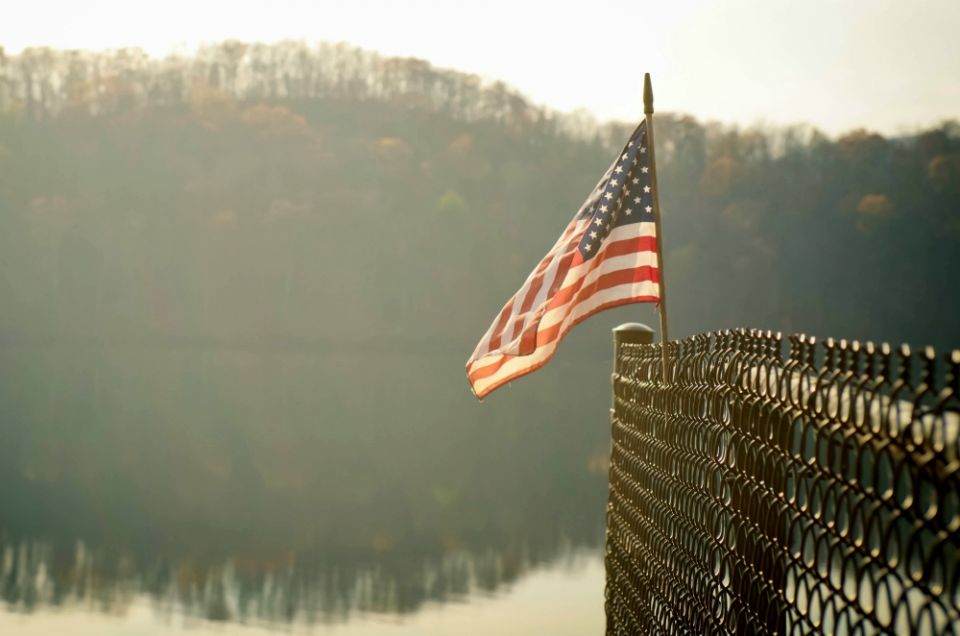 A column by David Brooks this week pointed to an interesting new survey undertaken by the group More in Common. Titled "Hidden Tribes," the report, as Brooks rightly notes, "understands that American politics is no longer about what health care plan you support. It's about identity, psychology, moral foundations and the dynamics of tribal resentment."

Brooks' central conclusion is correct: He thinks the core problem with American politics is that it is dominated by the two sets of rich white people who inhabit the ideological extremes, groups the report dubs "Progressive Activists" and "Devoted Conservatives." Unfortunately for those of us on the left, the first group is only 8 percent of the population and while the second group is but 6 percent, the next closest group, "Traditional Conservatives" identifies 19 percent of the nation's population and tends to side with the "Devoted Conservatives" on almost all issues. These are the "Wings" that set the tone and the parameters of public debate.

From the standpoint of Catholic social doctrine, the report raises some foundational points that do not bode well for our polity's claim to achieving the common good. The report states:

Why do the Wings dominate the conversation? A key reason is that polarization has become a business model. Media executives have realized that they can drive clicks, likes, and views, and make money for themselves and their shareholders, by providing people with the most strident opinions. This means that the most extreme voices ― no matter how outlandish ― often get the most airtime. In addition, people with the most extreme views are often the most certain of their positions. They are willing to argue with anyone and avoid moderating their opinions or conceding points to the other side. All this can make entertaining television and viral social media content. But it is distorting how we see each other, fracturing our society, and adding to distortions in our political system that give undue weight to the most extreme views.

A recent story in the New York Times highlights the problem. It discusses the efforts of Joan Berry, a lifelong Democrat and state legislator in Missouri, to enact a resolution stating that the Democratic Party of Missouri welcomed both pro-life and pro-choice members, which was shot down under pressure from pro-choice groups. A party — or a church, really any social group — that is seeking heretics rather than converts is not a party that is poised to grow.

"Hidden Tribes" points to the fact that the majority of Americans not only refuse to belong to either of the extreme tribes that dominate the public discussion, but they resent that dominance. Still, they have not figured out how to overcome the reality and the report calls them "the Exhausted Majority — our collective term for the four tribes, representing a two-thirds majority of Americans, who aren't part of the Wings."

It is a mistake to think of this vast center as centrist. The report is at pains to point out that, depending on the issue, they may agree with one more extreme side or the other, and do so with vehemence. What unites them are a set of beliefs that are not shared by the extreme wings:

It is not hard to see how, to such people, personality can play such a dominant role come election time. For all their other differences, given the choice of having a beer with Mitt Romney, John McCain, John Kerry, Al Gore, Bob Dole, George H.W. Bush and Mike Dukakis, versus having a beer with the guys who beat them, it is easy to see how those elections turned out the way they did. 2016 was a crap shoot: Who would want to have a beer with either candidate?

What the report terms the "Hidden Architecture" of our political life examines how key points of identity shape political opinions — tribalism, perceived threats, parenting style and authoritarianism, which moral foundations are deemed important, and views about personal agency and responsibility. All these construct a value set that, in turn, orients political choices. To cite a typical case, "How Americans view parenting closely tracks their views on many political issues. For example, people who endorsed a strict parenting style are more likely to oppose gay marriage, believe that America needs more faith and religion than reason and science, and worry about a decline in family values."

Candidates today are so terrified of violating the orthodoxy demanded by their base, they have trouble even appealing to the center. The political brilliance of Bill Clinton's criticism of Sister Souljah was not only that he signaled he was not the captive of his base, but he criticized the kind of polarizing statement the Exhausted Majority dislikes.

I do not anticipate the Democratic Party nominating a pro-life candidate for national office anytime soon. But I predict the Democrats will continue to have trouble winning the rural-tilting Senate and, relatedly, the Electoral College, so long as they insist that a child about to be born has no more right to life than a toad. And they should have such trouble.

Some readers may be surprised at this finding in the report:

One issue that Americans from most tribes regularly discuss is how they feel that people have become too quick to take offense and criticize others' use of language. Four out of five Americans believe "political correctness has gone too far in America" — a [sic] issue where most Americans with liberal views agree with Conservatives, again showing America is so much more than two tribes.

I'm not surprised. If you spend time with normal people, you quickly learn how much they resent having their speech monitored and their jokes censured, and it seems always to be some elitist left-wing "expert" complaining about hate speech when the person was merely repeating a joke they heard on "Will & Grace" or "Chappelle's Show." At virtually every campaign rally in 2016, Donald Trump complained about political correctness, and he knew what he was doing.

Reading this report made me sad. Brooks concludes that the Exhausted Majority lacks a narrative and until they get one, they will be destined to political insignificance. It has been 10 years since I published my book Left at the Altar: How the Democrats Lost the Catholics and How the Catholics Can Save the Democrats. The narrative is there to be picked up, in the basic tenets of Catholic social doctrine.

Our country suffers from a deficit of solidarity. In the face of enormous challenges, most especially to the health of the planet, we must recognize we are all in this together and seek the common good. Because large bureaucracies can become impersonal and solidarity is never impersonal, we will implement our policies with an eye toward subsidiarity, with the larger social actors helping the smaller ones, but never hesitant to assume responsibilities the lesser social groups cannot bear. In all this, and especially in the way we propose our program and dispute with our political opposition, we will honor the essential dignity of every human person, treating all with respect.

Will this narrative be picked up? Could it succeed? I doubt it. "My kingdom is not of this world," we were warned. But that doesn't mean we shouldn't try.