The religious left is busy, but small 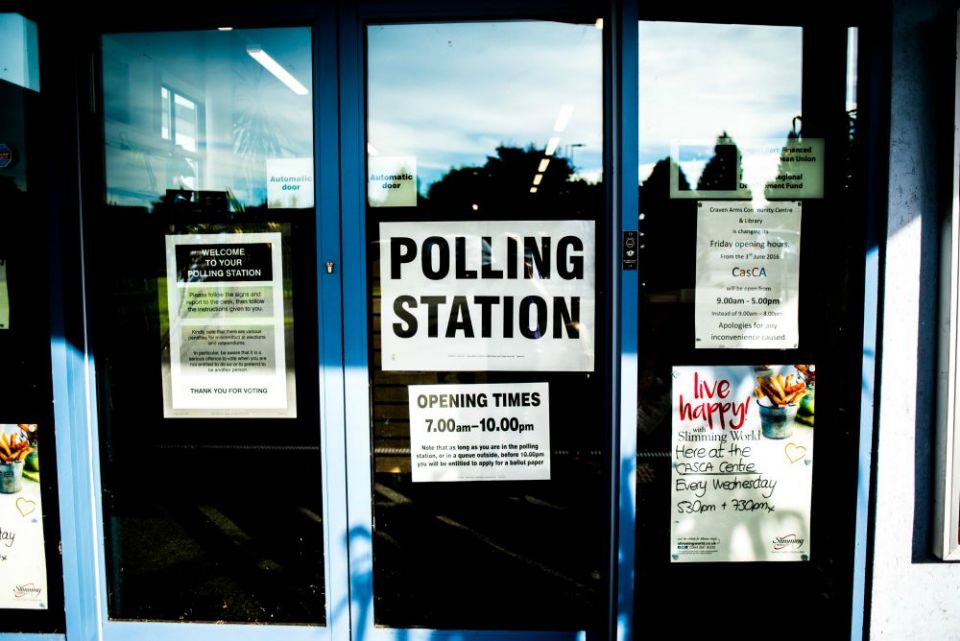 An article by Paul A. Djupe and Ryan P. Burge at the always interesting Religion in Public blog looks at the religious left and argues it is small but loud. It is a good read and has prompted some thoughts of my own.

In keeping with the ethos and objectives of the blog, the authors do a great job bringing academic research into a more accessible format for debate and discussion. A key aspect of doing this successfully is pithiness and brutal candor. So, for example, they note that "just about any time that a left-sounding, religious voice is heard, you will read religion writers forecasting the rise of a movement to counter the religious right." True enough, and so is their antidote to this dreamy, hope-filled scenario: "More religiosity is just not predictive of liberalism — period." It is the kind of directness that keeps me reading.

It was surprising to me that the research indicates the religious left is "the most active group in American politics." As well, religious involvement usually denotes greater political involvement in all ideological categories, something that surprised me a bit at first but which made sense as I thought about the amount of social capital a church, and especially a church with a school and a preschool, can generate. People with lots of social capital tend to be politically active.

Djupe and Burge present data that shows while the religious left may be busy, it remains pretty small. Those in the population who self-identify as "very liberal" and who also go to church weekly or oftener are only 1.3% of the population. If you combine "liberal" with "very liberal" and expand church attendance frequency from weekly to "several times a month" the number now stands at 6%, up a bit from 5% in 2014, but down from the 2006 high of 7.6%. That is as far back as the data goes.

If those numbers seem depressingly small, remember that turnout in 2016 was 55%, down from a high of 64% in 2008*, but up from a low of 53% in 1996. I am not very good at math, so let's round it to big numbers: double the percentage of the population to get the rough estimate of the share of the electorate. So, if liberal and very liberal voters who go to church at least several times a month are 5% of the population, they are close to 10% of the electorate. That is nothing to sneeze at.

It will surprise some people that if you break down the religious left by denomination, the largest single group is Catholics, with fully a quarter of those who are liberal and churchgoing, followed by mainline Protestants. I am not surprised. Just last week, I noted that Pope Benedict XVI had written that Catholics tend to find their political home among the parties of the democratic socialist parties of the left. I hope these two scholars do further research exploring why that is.

Here is a hunch I have. Apart from the churches that use the common lectionary, many Protestant churches allow the pastor to select the readings for the day and to preach on whatever verses of Scripture they wish. If you use the common lectionary, you get the Gospel every week, and the words and works of Jesus do not incline the heart to very many tenets of today's Republican Party. But if you choose selectively from amongst the books of the Hebrew Scriptures and the Pauline epistles, that is a different story. I remember that when I lived in Little Rock, Arkansas, the bookstores often had books with titles like 100 Favorite Scriptural Verses, and if you scanned them, usually only about 10% to 15% were from the Gospels. If you want to cherry-pick verses that seem to indicate that the heart of the Christian faith consists in certain sexual prohibitions, it can be done.

The other reason I think the percentage of religious liberals that are Catholic remains relatively high is our long tradition of social teaching. At a time when many people equate religion with feelings and emotions, we Roman Catholics know that we have reasons and arguments for our support of universal access to health care, a living and just wage, anti-poverty programs and opposition to war. Gone are the days when union members could recite passages from Rerum Novarum by heart, but on the central defining socio-political issue of our day — income inequality — there is no doubt on which side the papal magisterium of more than 100 years stands.

Income inequality is not the only issue, however, and it is not difficult to see how some of our Catholic and Christian sisters and brothers sought and embraced a more conservative politics, or at any rate, a more conservative culture and society. I shall be addressing these kinds of distinctions in greater depth in a few weeks' time.

One other note on this data: They report that the percentage of those who are self-identified as liberal, churchgoing and black Protestant is 9%. That seems shockingly low, and I wonder how many black Protestants did self-identify: Did they avoid the adjective "liberal?" Or was the categorization based on questions other than self-identification and such questions ended with this surprising result?

Several years ago, the data assembled by Djupe and Burge would have prompted me to consider how we might grow the group of citizens who are both liberal and churchgoing. I have grown skeptical of that question which, in ways more or less crass but crass nonetheless, get posed by partisans of both left and right. And not just posed but acted upon. The result is the collapse of our religious beliefs into political categories, finally into political ideology. Again, in a few weeks I shall have more on this.

In the meantime, I think we can conclude that when Cardinal Francis George said the Catholic liberal project was exhausted, he might have been a bit premature. Tired, yes, but nothing a good nap could not cure.

* This article has been updated to correct the turnout percentage in 2008.

Column | The religious left is busy, but small

What Catholics can teach America about polarized politics