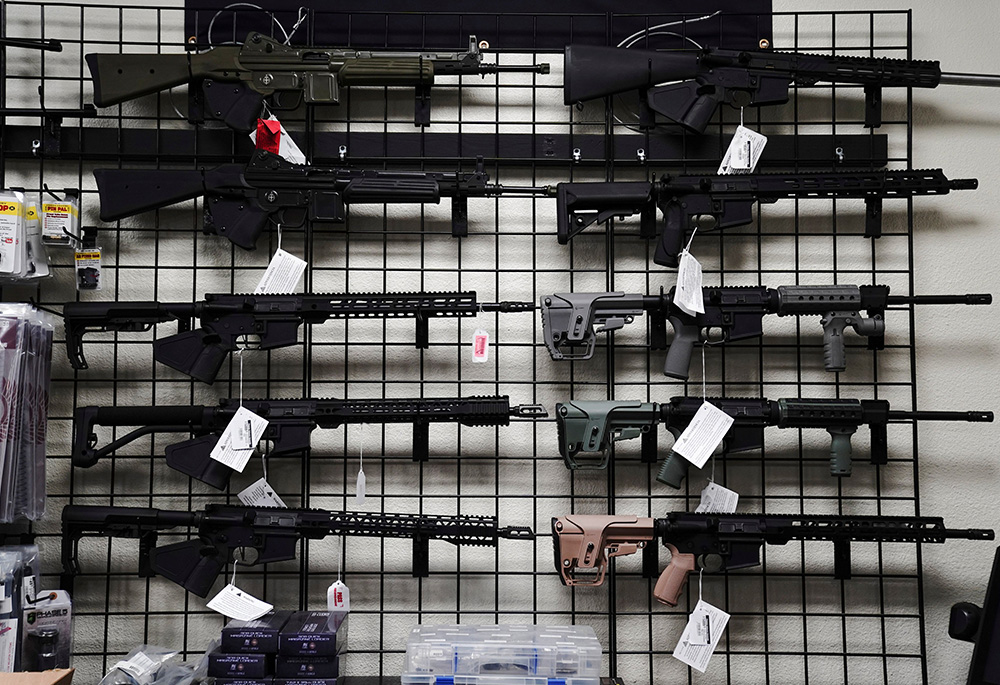 No senator has been more tenacious on the issue than Chris Murphy of Connecticut. In his time in the Senate, Murphy, a Democrat, has learned that getting 60 votes on an issue takes compromise, and compromise requires building long-term relationships with Republicans who fear retaliation from the gun lobby if they support gun control measures.

Murphy acknowledged that the new law does not go as far as he would like, but he is optimistic. "Success begets success," Murphy told The Atlantic. "Even if we never passed another gun-violence bill, I would make the argument that this bill is 100 percent worth it because it is going to make a difference." He added, "But I also know that it's a really bad strategy to wait until you can get everything you want. Because that moment almost never comes."

We understand the legislative process, and we know that you can't get everything in Washington. Still, we want more and most especially, we want to see an assault weapons ban, coupled with a ban on high-capacity magazines, and with an aggressive buyback program.

In 1994, Congress passed an assault weapons ban. The results were mixed, according to a 2013 study by the Justice Department. Three-quarters of homicides were still committed with a firearm, but gun violence overall dropped dramatically.

The late '90s, however, also saw the development of high-capacity magazines that turned non-assault weapons into killing machines. Last time we checked, the Second Amendment did not say anything about a right to a large-capacity magazine but, then again, that amendment didn't say anything about an individual right to bear arms until the Roberts court said it did in 2008.

The U.S. bishops' conference issued a statement reminding civic leaders that they have long supported an assault weapons ban, and that they consider gun control a pro-life issue. Perhaps their voice will carry some weight with conservative Republicans willing to stand up to the gun lobby.

We commend San Antonio Archbishop Gustavo García-Siller and Chicago Cardinal Blase Cupich for their outspoken responses to the mass shootings in their dioceses. They rightly led their people in prayer, but they also explicitly linked the killings in Uvalde and Highland Park to the need for gun control legislation. We also applaud Bishop Daniel Flores of Brownsville, Texas, who has criticized the idolatry of guns in U.S. culture.

Here is a new criticism that might cause conservative voters to consider the issue differently, and resolve to value the lives and dignity of the people slaughtered more than they do the golden calf of artillery and ammunition.

A version of this story appeared in the July 22-Aug 4, 2022 print issue under the headline: It's past time for an assault weapons ban.