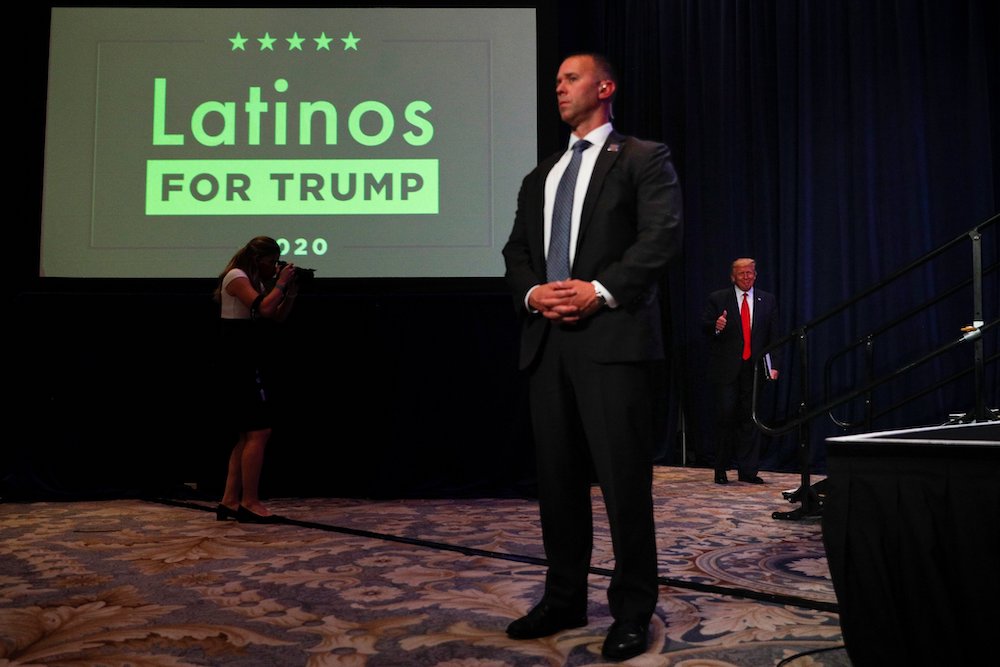 At the Political Theology website, Rubén Rosario Rodríguez analyzes the war in Ukraine. "The challenge for contemporary Christian theology becomes affirming Christ's call for human nonviolence while simultaneously proclaiming God's judgment against tyranny and abuse," Rodríguez concludes. "Ukraine is acting in self-defense against a more powerful aggressor (Russia) that has historically viewed Ukraine as part of its Empire, so it refuses to see its actions as immoral. Until Russia recognizes Ukraine's sovereignty and surrenders its claim to Ukrainian lands and resources peaceful negotiations are meaningless. Meanwhile, anything short of supporting Ukraine in its war of self-defense — by diplomatic means, the use of sanctions, and even military options — subverts the very meaning of justice." I agree with almost everything in this finely argued essay.

If you are seeking a textbook definition of "being jerked around," look no further than Steve Bannon's last-minute decision to testify before the House Select Committee investigating the Jan. 6, 2021, attack on the Capitol building. Just before Bannon was going to go on trial because he refused to honor the committee's subpoena, he shows up with a note from his former boss, former President Donald Trump, waiving executive privilege. Politico has the story.

ProPublica reports that the right-wing advocacy and research group Family Research Council filed with the IRS to be considered as a church, a designation that allows it significant exemptions from government scrutiny. Here is an issue on which the churches need to stand up and be heard: One way to destroy religious liberty it if any group can call itself a church. Apparently other groups are doing the same. This is outrageous.

At The New York Times, Ian Prasad Philbrick talks with Jennifer Medina about her reporting on Texas politics, specifically how and why an increasing number of Latino voters are voting Republican. Hint: While there are several dynamics in play, abortion politics don't necessarily help Democrats with Latino voters.

Relatedly, in The Washington Post, David Byler looks at contests where GOP inroads among Latinos are likely to make an immediate difference, especially in the Southwest and the three largest states in the nation: California, Texas and Florida, all of which have large Latino populations.

Andrew Sullivan looked at the similarities and differences between Boris Johnson and Donald Trump in a recent Substack post. His essay, which is worth reading in its entirety, included two especially apposite paragraphs. Comparing the way the Conservative Party held Johnson accountable to the ways the GOP has not held Trump accountable, he writes:

In that context, the Tories' dispatch of Boris highlights just how deep the Republican rot is. They cling to a man who can't win the popular vote, who despises the Constitution and who organized an armed mob to prevent the peaceful transfer of power for the first time in American history. What this reveals, to me at least, is that the Tories still exist as an entity beyond a colorful leader, while the GOP seems to have collapsed into the abyss that is Donald Trump's depraved psyche.

Sullivan is also spot-on in explaining that both Trump and Johnson grasped the political dynamics of the mid-2010s in ways their opponents failed to do:

In the mid 2010s, something snapped in the psyche of a critical mass of voters in the US and the UK. They felt abandoned by politicians, condescended to by liberal elites, ignored in the wave of economic globalization, taken for granted by the two parties. Struggling to get by, they also felt less and less at home in their own country. For this, they were derided as racists and bigots or deplorables, or simply ignored.

When Sullivan is good, he is really good.