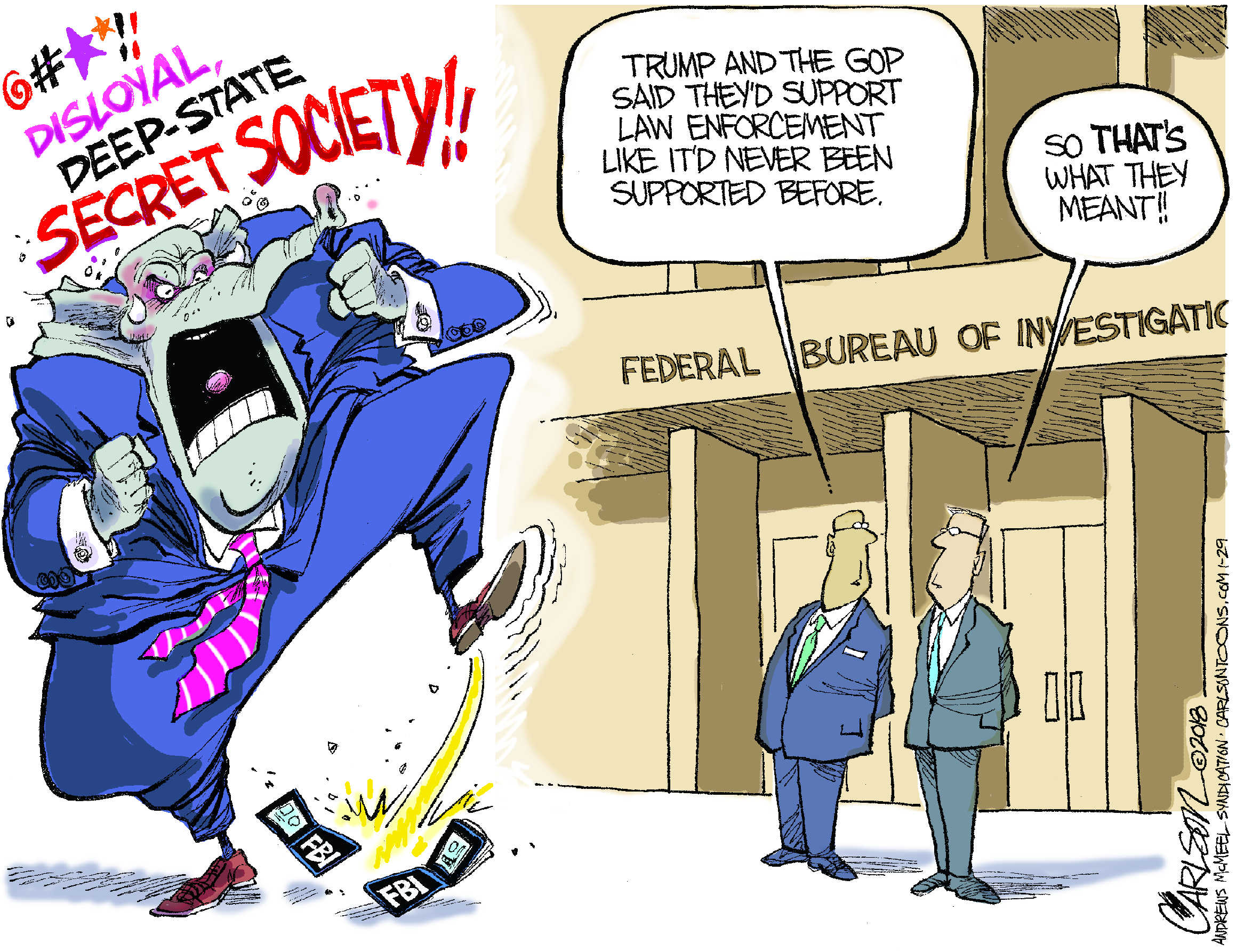 Now that we know what the groundhog did, we can turn to today's other anticipated news revelation: The big questions before the Nunes memo is released

When it comes to the Nunes memo, David Corn of Mother Jones, however, warns us to keep our eyes on the ball. The point is distraction. And it’s working dangerously well. While You Are Tweeting About the Nunes Memo, Russia Is Plotting Its Midterms Attack

Perhaps the most important story in the U.S. church today: 'Latino moment' declared at Los Angeles V Encuentro Latinos are called to be leaders of the church, Archbishop Gomez says.

Perhaps the most important story in world church news today: China-Vatican deal on bishops (is said to be) ready for signing (in a few months). When it comes to China-Vatican relations, you gotta insert the caveats. Still, even a partial resolution on the thorny issue of who gets to appoint bishops could open the way for a resumption of diplomatic relations nearly 70 years after they were cut during the Communist takeover of China.

The big news earlier this week was (in what some are calling a reversal) Pope Francis dispatched his top episcopal sex abuse troubleshooter, Maltese Archbishop Charles Scicluna to investigate Chilean bishop in abuse cover up case. This is what NCR has to say about that: Sending Scicluna is a smart move

Do you have plans this weekend? Mike Jordan Laskey asks: Should a Catholic watch the Super Bowl? And he gets a moral theologian to weigh in.

The Hill, which has been covering Congress and politics since 1994, takes note of Bishop Joe Vásquez of Austin, Texas, who called President Trump's immigration plan 'deeply troubling'

The new-ish (appointed in July 2017) bishop in Cleveland, Nelson Perez, sat down with the editorial board of the Cleveland Plain Dealer, and the board found him "gregarious" and "most welcome here." The Plain Dealer declared: His tenure here will be well worth watching.

UCLA law professor Adam Winkler was intrigued by the the U.S. Supreme Court's rulings in Citizens United (2010) and Hobby Lobby (2014), and asked if the Constitution guaranteed individual rights to corporations. He research lead him to conclude that individual liberties Americans value the most were breathed into life by corporations seeking to protection from government regulations. Read a Q & A with Winkler. (Some of you may have to register to read.)

For the preachers out there: The Homilist Wrestling with God Celebration writer Gabe Huck relflects on "the burden of being called/allowed/charged by the Sunday assembly to make and speak a homily.

It's tough to describe the variety of stories that come out of NCR's reporting project, Global Sisters Report. Here's sampling from today.