Catholic sisters are not an 'endangered species' 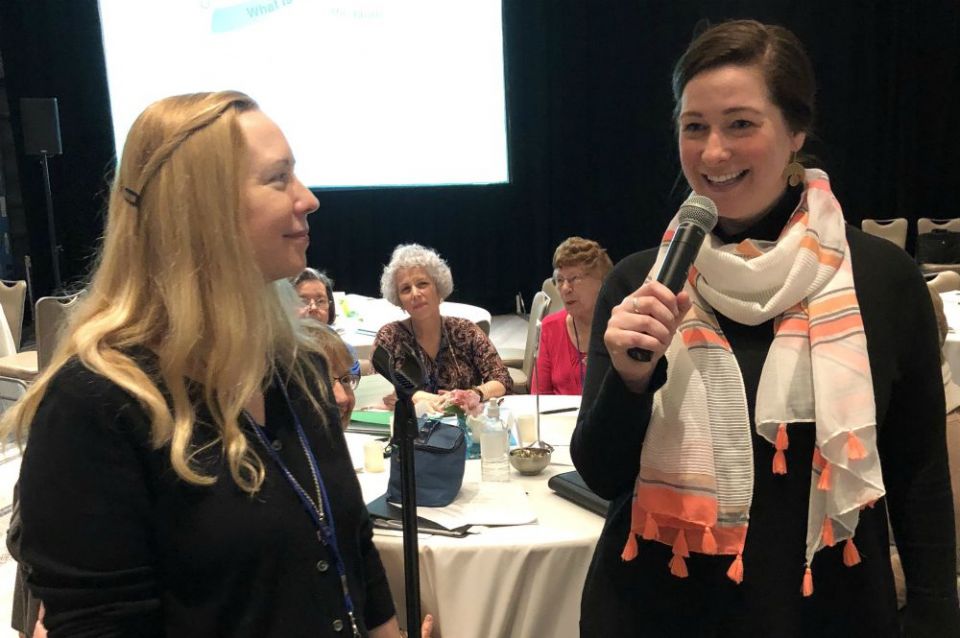 I was deeply inspired by a recent interview of young Catholic sisters who are entering religious communities at a time when some wonder if this lifestyle is doomed to extinction.

Worldwide there are about 670,000 Catholic sisters, but there are 75 percent fewer U.S. sisters today compared to 1965, when 180,000 sisters were serving in Catholic schools and hospitals. Today, 45,605 serve in more diverse ministries, and many are well into their wisdom years. Still, over 1,000 U.S. women are preparing to become sisters right now, and over 200 women and men profess perpetual vows annually.

So, two weeks ago, I tuned in to the Emerging Models of Community Life and Leadership teleconference sponsored by FutureChurch. The program was the eighth in a series of presentations and podcasts designed to explore innovative models of church — parish structures, new models of ministry, and envisioning the religious communities of the future.

Three presentations address community and the hunger younger Catholics have to find people with whom to share their spirituality, their values and a call to justice and service of those made poor. In her January 17 presentation, writer and NCR book editor Jamie Manson pointed out that many searching young people do not find nourishment in their local parishes, and suggested — among other things — that women religious could be a source of spiritual mentoring.

Manson says younger Catholics "want to be Catholic in the way women religious are Catholic — a non-hierarchical community grounded in the work of social justice, prayer and communal support." She pointed to the Benincasa Community in New York as a model of people — single and married — who are living communally and commit to prayer, study, ecological and social justice, and service of the poor. They are mentored by Dominicans.

During the April 4th teleconference, three young women religious shared their experiences of vowed religious life today and why they are excited about the future even as their older sisters gently wend their way heavenward.

Providence Sr. Leslie Keener addressed the demographics directly, pointing out that the large numbers of sisters who entered between 1950 and 1965 was "kind of an anomaly" but "since that boom, and because people had experienced so many sisters during that time, we look especially small now."

Keener finds a "genuine gift" in smaller numbers as does Charity Sr. Andrea Koverman, who reflected, "It [religious life] was never really meant to be, this huge institutionalized kind of movement. … It served its purpose, but that is not what is needed at this time."

What sisters seem to be called to today, Koverman says, is "to look around and see what the unmet needs are. … We want to give ourselves totally to God and the call of God and wherever that leads us, serving as a kind of amplifier for the Gospel in the public arena." She is enthusiastic about different kinds of communities now forming, such as Benincasa, but sees them emerging "alongside us and not necessarily instead of us." 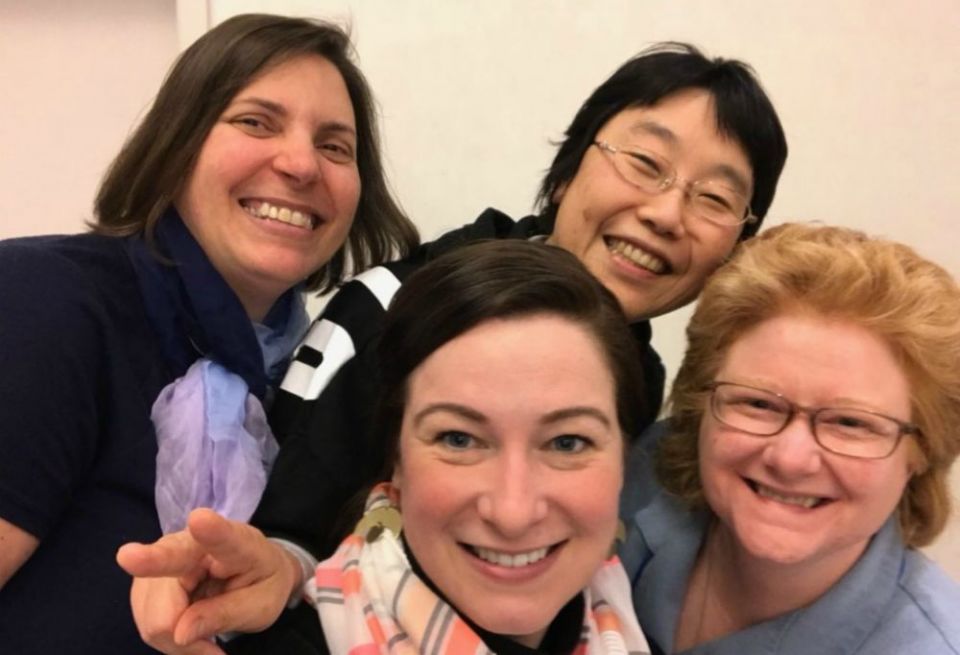 Franciscan Sr. of Perpetual Adoration Julia Walsh reflects that the call of every Christian (not just religious) is to model "how the kingdom can be built up as we are living the Gospel." For Walsh, the vows define religious life and their prophetic nature and "orient the way the Gospel is lived" to the extent that they have been "incredibly valuable to me for knowing how to make my day-to-day choices."

She sees the vows as three types of dedications oriented to announcing the kingdom. Poverty is oriented to the greater good by sharing things in common "for the sake of justice, for the sake of how we are in right relationship to material and spiritual things." Obedience is also about the common good: "What is the best use of my gifts that I might not otherwise realize?" And celibacy is "obviously about giving my whole body and self over to God … but it's also about a sort of protesting … its making a statement against the ways that there are so many misunderstandings of sexuality that are oppressive and harmful in our society."

What makes the vows prophetic, says Walsh, is that they are "announcing what the fullness of what the kingdom is." She finds parallels with the Old Testament prophets, who "did things that didn't really make sense. . . . So, it doesn't really make sense that I would give up the goodness of sex, being married and having children. Except it does when we recognize that we're part of something bigger than just our limited experience on Earth. … and we're part of something where we have a purpose that's broader than that."

Walsh views her articulation as "an example of how religious life has evolved." While she professed the same vow formula as her pre-Vatican II sisters, her understanding comes from her own time in history. She expects the vows to continue to evolve: "Decades from now, the sisters who profess vows for the first time will be influenced by their own time in history."

When Koverman joined her community, she and one other woman were the first to enter in 10 years. This prompted her to ask herself: "Would I still do this, if I'm the only one, if I'm the last one?" She eventually found: "It really does speak to a deeper call of what you want to do with your life. You feel called to put yourself completely at God's disposal. … It doesn't matter how big your community is or if there are other people. So that's the heart of it. It's really answering that deep call you feel regardless of the circumstances."

I have also been inspired by the witness of young members in my own Congregation of St. Joseph (CSJ).

Several years ago, I asked 30-something Erin McDonald what it felt like to enter a community whose median age is significantly older than hers. Erin smiled and said simply: "It's not even on my screen." While working in Rwanda with the Jesuit Refugee Service, she had experienced a strong confirmation of her call to the CSJ charism: "That all may be one" (John 17:21). After professing first vows, Erin now works with refugees at Detroit's Freedom House.

Two other young women, Sarah Simmons, a chemistry teacher, and Jennifer Berridge, a vascular technologist, will join four CSJ women at our Federation novitiate this summer. Both Sarah and Jennifer were mentored by our sisters as associates before applying for vowed membership. "That all may be one" is very powerful because it puts words to what has always been in my heart," says Sarah.

Younger sisters recognize that the future is unclear and "messy," yet rather than being anxious, they find a certain excitement in the uncertainty. For Koverman, the young nuns are pioneers who "are willing to enter into something that is not yet defined and not yet clear."

"And that's a really exciting thing," she says.

Even though the future is uncertain, "the Spirit will continue to move and to call and to care for the church. So, I'm pretty excited to see what will emerge," concurs Keener.

These young sisters place their confidence not in the human institutions that have served the church in the past but in the God who summons them to serve in new ways in the future.

It is pretty exciting, don't you think?

Column | Catholic sisters are not an 'endangered species'

A year in The Life: We have interwoven our lives and dreams