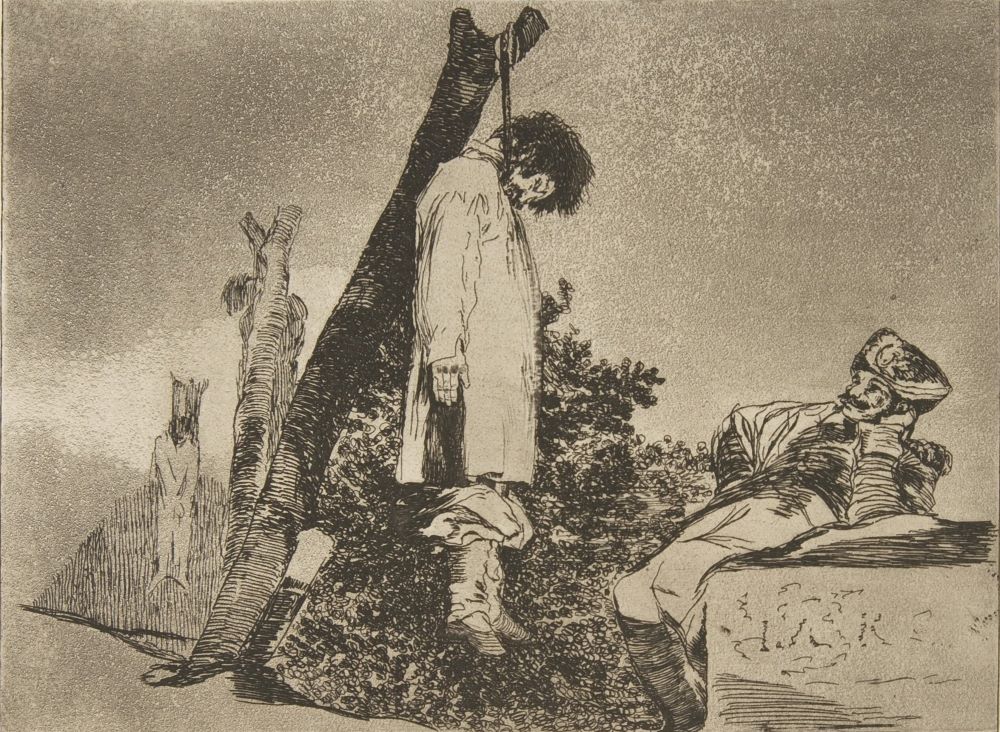 American bishops are exacerbating the conflicts in the American church and American culture rather than diffusing them. The U.S. Conference of Catholic Bishops recently voted overwhelmingly to draft a formal statement on the meaning of the Eucharist in the life of the church. While it is hard to object to a deepening understanding of Catholicism's central sacrament, the impetus was some bishops' desire to take the divisive step of denying Communion to pro-choice public figures like President Joseph Biden.

To be sure, more than 60 bishops asked the conference to delay its discussion of the document on Eucharist, and the June meeting did address ministry to underserved communities.

Yet, other pressing issues were tellingly absent from the agenda: synodality, racism, climate change, poverty, sex abuse, migration and the new voting restrictions that 47 states have proposed or passed. To make matters worse, the USCCB's response to Black Lives Matter is lukewarm: its only resources come from its Subcommittee on African American Affairs, not from the whole body. Its opposition to the Equality Act once again ranks religious freedom above almost every other social good and opposes discrimination against LGBTQ+ persons only conditionally. The U.S. bishops who support Eucharistic exclusion also seem to flatter white, wealthy, politically conservative donors and institutes. Drops in giving during the COVID pandemic could exacerbate that trend.

It can feel as if the bishops who steer the USCCB are more interested in self-preservation than in healing the social and spiritual wounds that the pandemic has aggravated.

The gloomy work of artist Francisco Goya might seem an odd place to turn for encouragement at such a moment. Two centuries ago, the Spanish court painter created prints that expressed a similar sentiment. Recently displayed at the Metropolitan Museum of Art in New York, works including "Los Caprichos" (Caprices) and "Los Desastres de la Guerra" (The Disasters of War) convey Goya's cynicism about the Catholic hierarchy's connections to money, power and politics.

Priests listen thoughtfully to a preaching parrot; Inquisition victims suffer grotesque torture; bishop-donkeys ride on the backs of peasants; a fat monk in a latrine suffers the consequences of his rich diet; and a bishop sanctifies the death and burial of truth. The prints depict hypocritical church institutions that, in Goya's view, had lost credibility and were teetering on the brink of self-destruction. The parallel to contemporary anxieties is hard to miss. As one well-known artist apparently observed, "Our time begs for Goya."

And not only our time. For instance, consider the Great Schism, when for 39 years as many as three different popes claimed the chair of Peter simultaneously. Later, some wandering priests sold plenary indulgences to raise money for the construction of St. Peter's in Rome, drawing the ire of Augustinian monk Martin Luther and helping to spark the Protestant Reformation. More recently, France's Catholic Vichy government collaborated with the Nazis during World War II, and many hierarchs in Argentina sided with the military Junta's* repressive regime during the "Dirty War" in which the government killed as many as 30,000 people. In each instance, the institutional church approached the brink of hypocritical implosion.

Yet this is not the whole story. Each time, the community of faith survived. 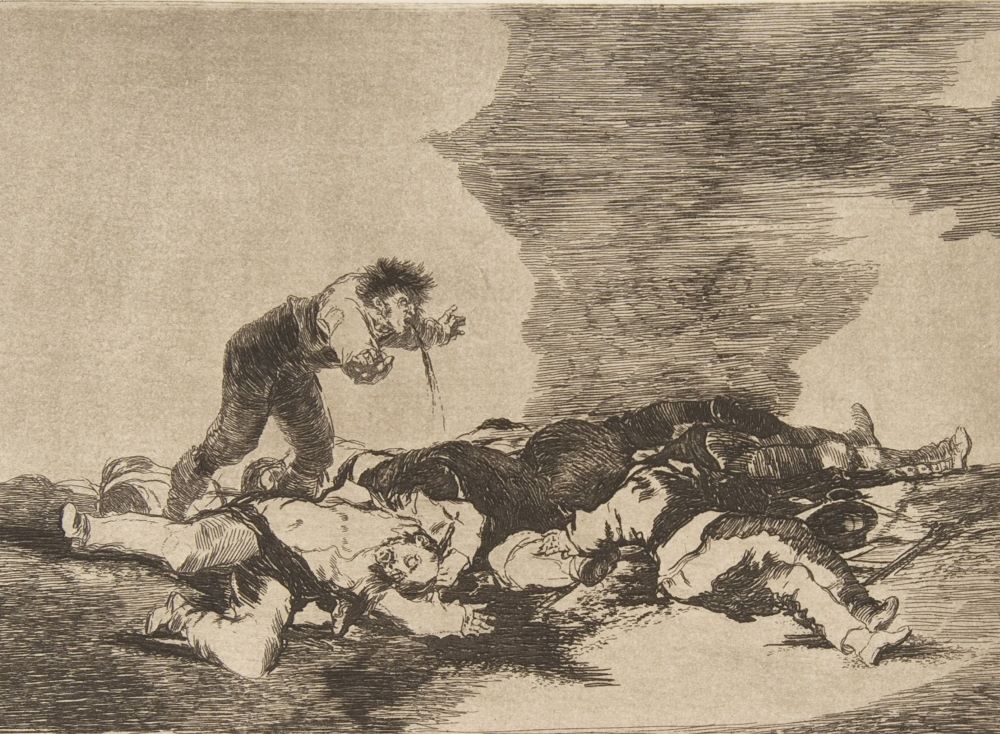 Admittedly, Goya's trenchant critique was deserved: corruption did infect the religious orders and hierarchy of the 19th-century Spanish church, the Inquisition was violent and bigoted and there was also the matter of religious orders’ support for Latin American colonial governments. Still, during Goya's time religious orders also continued struggling to care for the sick and poor after the anti-clerical Spanish government seized their assets. The Fugger family established Europe's first social housing complex for poor Catholic residents of Augsburg even as Johannes Tetzel and others squeezed them for indulgences (the complex is still going, by the way). During World War II, French bishops, religious and laypeople eventually banded together to protect their Jewish neighbors, two-thirds of whom survived the Holocaust. A large minority of Argentinian Catholic bishops, together with religious orders and lay organizations, worked to defend human rights during the "Dirty War." And we cannot forget Saint Oscar Romero, whose conversion to the cause of poor and politically oppressed Salvadorans cost him his life.

Certainly, this is not a moment for a Pollyanna-ish declaration that all will be well if we just wait. Episcopal stridency and infighting don't preach. Repeated USCCB refusal to put as much energy behind anti-racism efforts as behind pro-life efforts is so hurtful and unjust that it has led to a mass exodus of Black Catholics. Bishops' failure to address sexual abuse and its aftermath adequately is horrifyingly immoral and even illegal, not to mention lacking in pastoral compassion. The USCCB's uninformed stances on gender and orientation have alienated thousands. We must continue to face and name these failings, work to correct them and honestly repent our own complicity in them. And yet, now as during Goya's time, worship, prayer, service to the poor and sick and justice work continue. As we emerge from the pandemic, we can redouble our efforts to live the Gospel in word, sacrament and action.

This is why Goya encourages me.

He leers at the 19-century Spanish church's hypocrisy and even cynically anticipates its demise. But faith and community survived not only the instances of ecclesiastical corruption that he recorded, but countless other episodes throughout Christian history. And they will survive and thrive again if ordinary Christians sustain them. Praying, preserving voting rights, dismantling racism and all forms of injustice and practicing hospitality from the personal to the international scale are our Christian brief, whether or not all of the bishops are aboard.

If Christ is wherever two or three are gathered, the church is what we make of it. We would prefer to have the whole USCCB with us, in pastoral solidarity. But if need be, they can catch up later.

*This article has been updated. An earlier version incorrectly listed Augusto Pinochet instead of the military Junta.