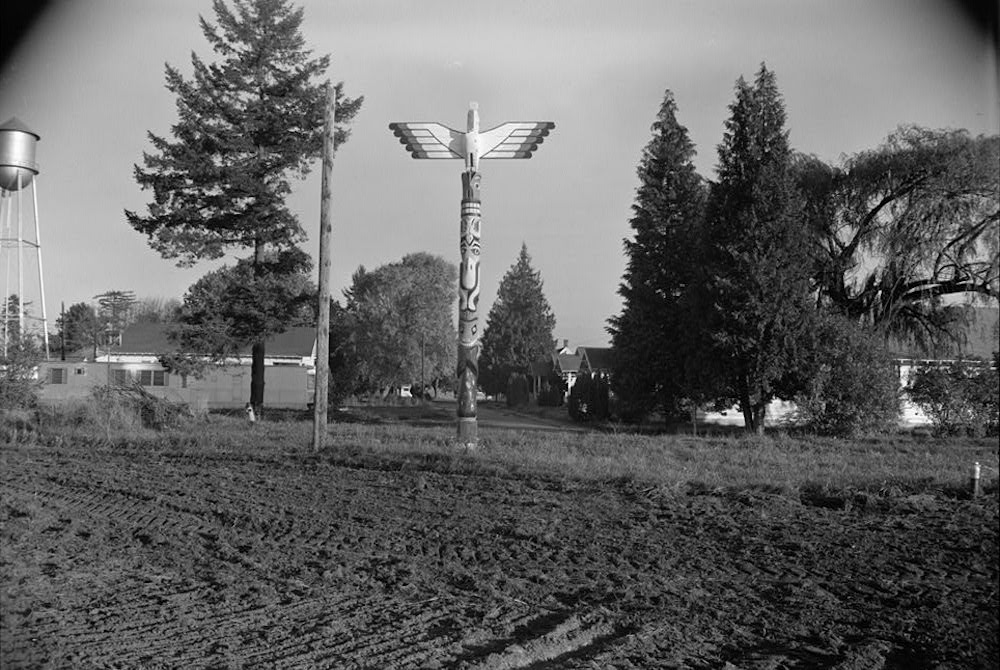 In its attempts to address sex abuse crises, the Catholic Church has issued apologies, conducted investigations and paid reparations, but the Vatican has never publicly apologized for abuse inflicted on Indigenous Americans at Catholic-run boarding schools in the United States and Canada in the 19th and 20th centuries, according to presenters at a Feb. 25 online panel event, "Native American Communities and the Clerical Abuse Crisis," hosted by Fordham University's Taking Responsibility project.

Her 2019 book Stringing Rosaries includes first-person accounts from U.S. boarding school survivors in the Dakotas and Minnesota, which she spent 10 years collecting. In the interviews she conducted, she found that every single person she spoke to had either been a victim of sexual abuse while at boarding school, or had witnessed it, she said.

Although Pope Benedict XVI expressed "sorrow" in 2009 over abuses in church-run schools in Canada, Pope Francis has not obliged a 2018 call by Canada's House of Commons for a formal apology, which was first requested in 2015 by Canada’s Truth and Reconciliation Commission. The United States currently has no such commission, though Biden's nominee for secretary of the interior, U.S. Rep. Debra Haaland, introduced a bill to create one with Sen. Elizabeth Warren last fall. 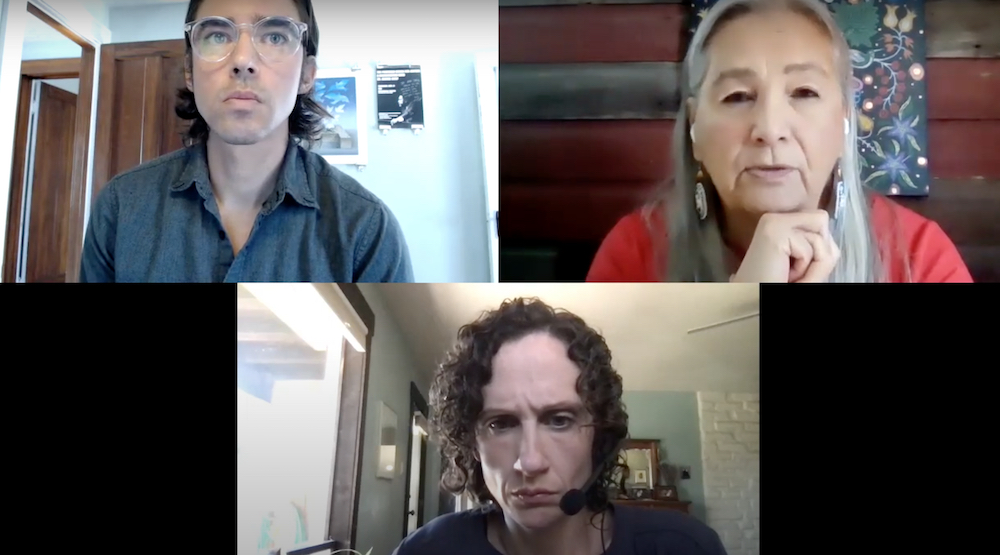 Lajimodiere read excerpts from some of the accounts: "I remember having to serve the priest wine, but never in the wine hall. I remember being brought to the priest's room, but I never really remember leaving, you know? I'd wake up and — how did — I never really thought about it, but now that I think about it, what did they do?" one survivor said, describing her experiences at the age of 6.

One man Lajimodiere interviewed alongside his brothers had been molested by a priest. He had never told his brothers what had happened before. "If I ever see that guy, I'll kill him," Lajimodiere recalled the man saying.

Nuns were abusive, too, Lajimodiere said, recounting a story she was told of how they would pick up boys' genitals to see if they were "clean."

"There were also instances of older girls abusing younger girls, which probably means they were being abused themselves," Lajimodiere said.

The first task in confronting this history of abuse, before reconciliation can be possible, must be truth-telling, a process Lajimodiere said has barely begun in the United States. Combing through historical records at Marquette University, Lajimodiere has found evidence of 63 Catholic boarding schools for Indigenous children in the U.S. In the time since her book's publication, she has found about 20 more, which she plans to include in her next book, she said.

"Survivors experienced corporal punishment and forced child labor, hunger, malnourishment, sexual and mental abuse," Lajimodiere said. Torturous punishments were inflicted on children — they were made to kneel on broomsticks, locked in dungeons, and whipped. As adults, many of the survivors she spoke to still have "unresolved grief, mental health issues, relationship issues and alcohol abuse," she said.

Some survivors feel an apology from the government or the church would be meaningless, because they can't get their childhoods back, she said, but others say an apology would be a validation of "what the hell happened to them."

Lajimodiere herself suffered because of what her parents and grandparents went through in boarding schools, she said. After her father's mother died in the 1918 flu pandemic, he was taken in by a neighboring Cree family in his home of North Dakota but then was sent away to Chemawa Indian School in Oregon at the age of 9. Later, as a father, he would whip his children with a belt. Her mother, who also went to a boarding school, would discipline her children by making them kneel in a corner, though not on a broomstick. Lajimodiere went to a Catholic boarding school herself, she said, and still has distorted fingers from being hit on the knuckles by nuns.

Abuse at the schools was inextricably linked with racism, Lajimodiere said. One survivor she interviewed told how when she was just 4 years old a nun had scrubbed her with a stiff brush between her legs until she bled, calling her a "filthy savage" as she did it. "I did not sleep the entire night after hearing that story," Lajimodiere said.

Holscher and Downey both referenced priests whose own writings revealed what Downey described as a "Jansenist" obsession with a racist idea of Indigenous children's inherent sinfulness and promiscuity.

"You can't talk about sexual abuse in the context of Native communities without talking about cultural abuse, physical abuse, emotional abuse and the breaking up of families," Holscher said. "There's a reason that sexual abuse has become a crisis in the United States, and that's because a lot of white Catholic kids were abused," she continued. "All of those other kinds of abuse that took place in Native missions and boarding schools have not risen to the level of crisis because they didn't involve white kids in this country and because the Catholic Church isn't liable legally for them."

Statutes of limitations on sexual assault in the United States prevent the church or any individuals from being sued for abuse that took place decades ago. Repression and stigma also contribute to the under-reporting of sex abuse in indigenous communities, Lajimodiere said.

Not enough investigation has been done into the Catholic church's role in running these schools, Lajimodiere said, in part because few people have been asking the church questions about its involvement, but ongoing research and the healing coalition are beginning to pursue accountability.

A full recording of the webinar is available here, and upcoming "Taking Responsibility" events are listed here.