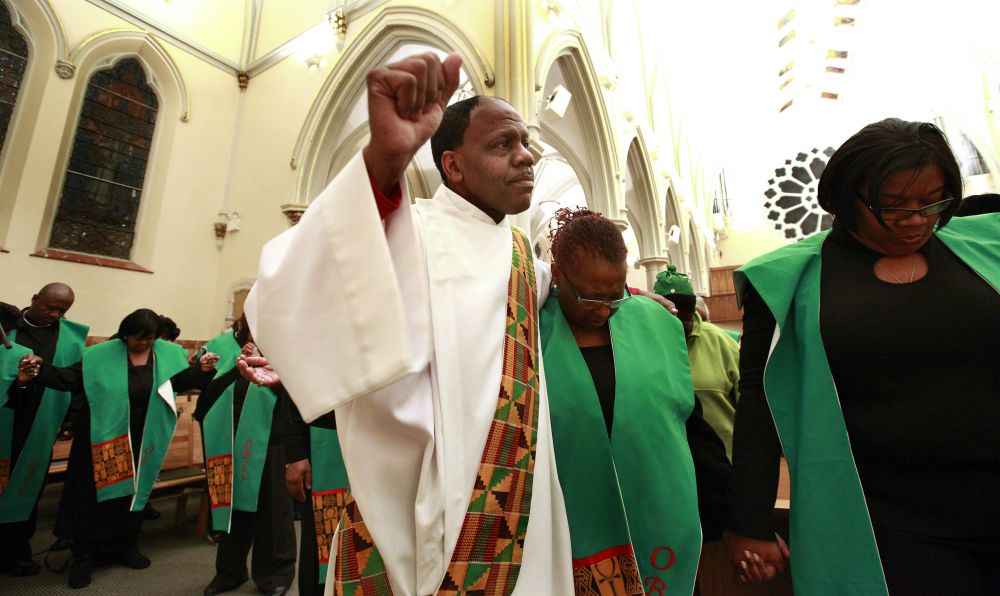 "Hi, my name is Mike, and I'm an alcoholic," the man told the hundreds gathered Feb. 11 at St. Paul Cathedral in Pittsburgh, Pennsylvania, for a Mass of remembrance and healing for people battling addiction, those lost to it, and for their families.

"Hi Mike," many in the audience responded, reports the Pittsburgh Catholic newspaper.

"Mike" is Fr. Michael Decewicz, pastor of St. Juan Diego Parish in Sharpsburg, who delivered "a stirring homily in which he described his fight against addiction," according to reporter John Franko.

Decewicz has also been active in trying to reach at-risk youth through Dirty Vagabond Ministries, a program that describes itself as "a Catholic 501c3 non-profit organization that provides effective Catholic youth ministry to inner city and urban areas."

Dirty Vagabond Ministries was founded in 2007 by Bob Lesnefsky.

During a retreat with eighth grade students, Deacon LeRoy Gill asked how many in the group thought there are more good people in the world than bad. "He was shocked to find out that only three of the pre-teens believed that good people outnumber bad," writes Shanna Johnson in a feature on the Chicago permanent deacon's work with youth. Head of the Chicago Archdiocese's Black Catholic Deacons organization and campus minister at the Academy of St. Benedict the African in Chicago's Englewood neighborhood, Gill spoke with Johnson about his extensive work with families victimized by violence on Chicago's South Side.

Interesting how many expansive ministries have roots at the parish level. Example: In 1984, Noel Diáz launched a ministry at his Los Angeles' St. Thomas the Apostle Parish to promote evangelization. More than three decades later, the resulting El Sembrador Ministries now produces Catholic radio and television programing reaching the U.S., Latin America and Europe. A crowning achievement was "Pope Francis' first TV interview with a U.S. media outlet" in conjunction with the 2017 marking of National Migration Week, according to the Los Angeles Archdiocese. Diáz himself is an immigrant from Tijuana, Mexico. 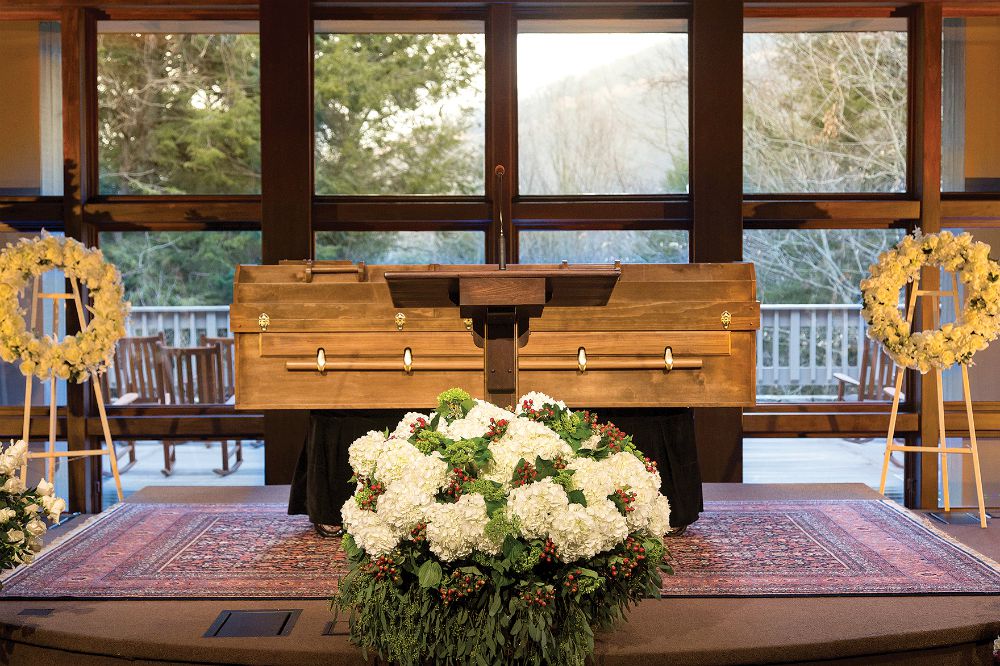 Inmates at the Louisiana State Penitentiary at Angola made this casket for the Rev. Billy Graham in 2006, at the request of Graham's son, Franklin. Graham, who died Feb. 21, led ministries that supported the construction of two chapels at one of the country's largest maximum security prison. The inmates also craft caskets for fellow prisoners. (CNS /courtesy of BillGraham.org)

Coffins for both famed Evangelist Rev. Billy Graham and his wife, Ruth, were made by interred craftsmen at the Louisiana State Prison at Angola. Ruth died in June 2007 at 87. Rev. Graham died Feb. 21 at the age of 99. Angola warden Burl Cain has facilitated the potential of prisoners seeking a faith life.

Peter England has been the pied piper of advocacy letter writing at St. Louis Parish in Pinecrest, Florida, during his three decades of support for Bread for the World, the well-established anti-hunger lobby. England annually generates hundreds of letters to lawmakers from members of the 3,000-household parish. Of the 3,000 Christian congregations that comprise Bread for the World, about half are Catholic.