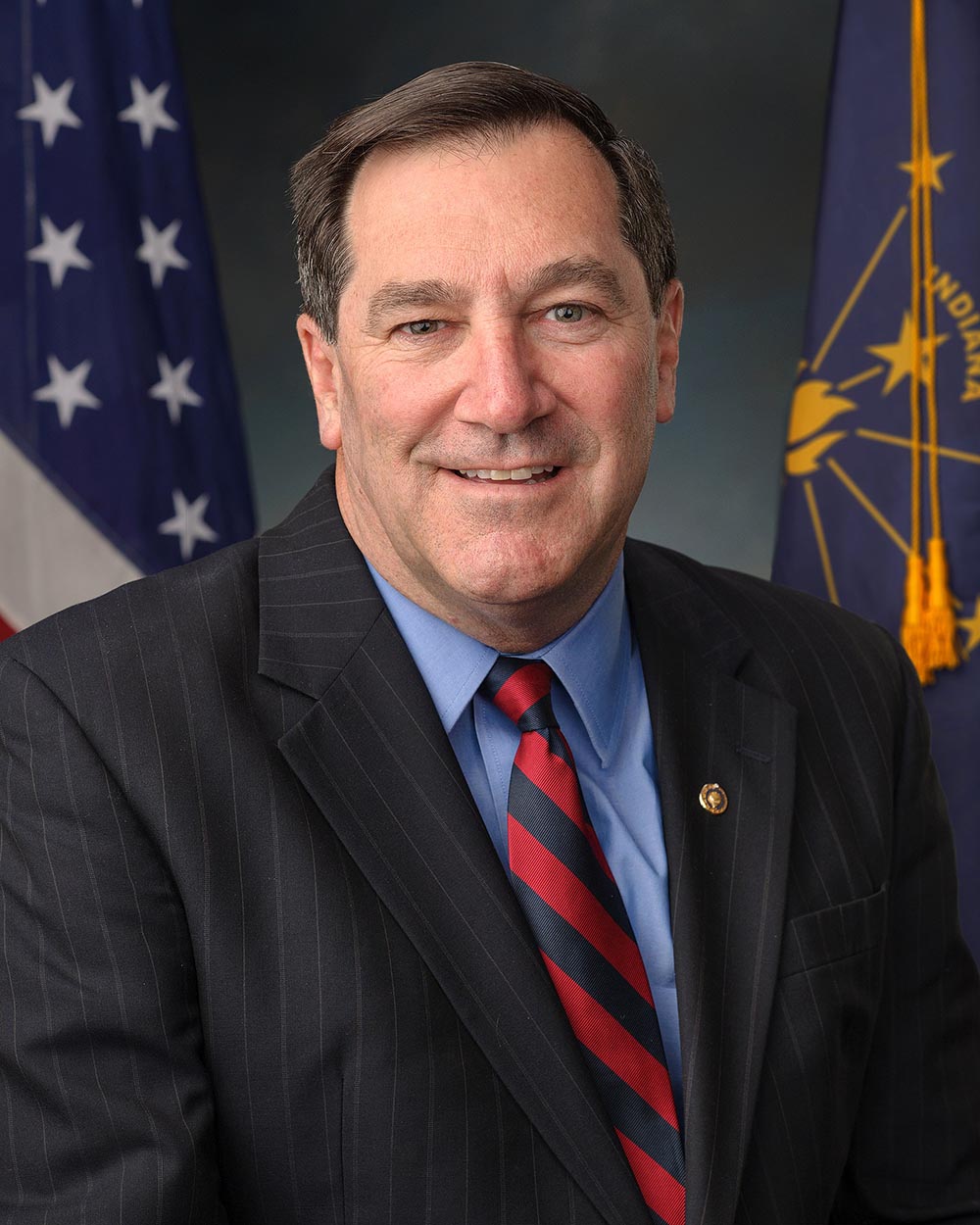 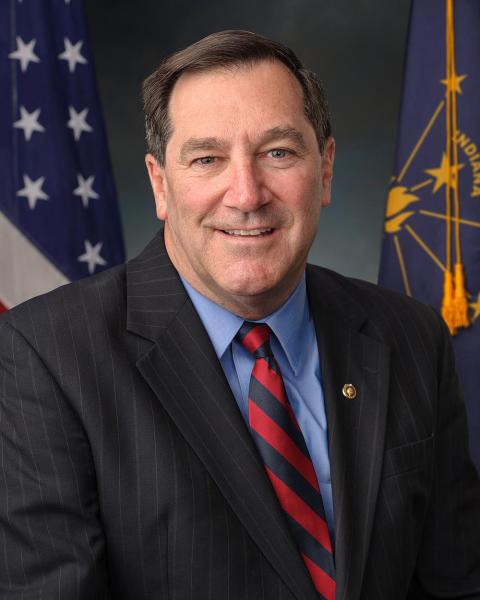 Donnelly, a Catholic, served three terms in the U.S. House before serving a single Senate term from 2013 to 2019. Should his nomination be confirmed by the Senate, Donnelly would succeed Callista Gingrich as the U.S. government's official representative to the Vatican.

The unexpected Oct. 8 announcement concludes what had been an unusually long period without the naming of an official to the Vatican post, during which there had been speculation about a wide range of possible ambassadorial selections.

Stephen Schneck, a Catholic political philosopher who has been involved in the Democratic Party, praised Biden's eventual choice.

"I think it's a brilliant choice," Schneck told NCR.

"It's nice to see a social justice, progressive Democrat who is also a pro-life Democrat named to this position," he said. "I really truly couldn't imagine a better person for this job."

Donnelly, who is originally from New York, earned both bachelor's and law degrees from the University of Notre Dame. First serving in the U.S. House from 2007 to 2013, he became known as a centrist Democrat who disagreed with the party's stances on abortion and environmental policy.

In 2017, the congressional newspaper Roll Call said Donnelly's hopes for reelection in his 2018 Senate race would depend on his ability to convince people in Indiana that "he's not always on the same page as the national Democratic Party."

Gingrich, the wife of former House Speaker Newt Gingrich, served as the U.S. ambassador under President Donald Trump from 2017 to 2021. While Donnelly's nomination comes nearly nine months after Biden's inauguration as president, Gingrich was nominated only four months after Trump took office.

Although the choice of Gingrich was initially criticized by some experts because of her lack of previous diplomatic experience, she was often praised by fellow members of the Vatican diplomatic corps.

Gingrich's predecessor as ambassador was Ken Hackett, who served under President Barack Obama and had previously been the president of Catholic Relief Services.

Biden is expected to come to Rome later in October for a summit of the G-20 leaders, when the president may also meet Pope Francis at the Vatican. It seems unlikely the Senate would be able to confirm Donnelly's appointment before that meeting.

A version of this story appeared in the Oct 29-Nov 11, 2021 print issue under the headline: Biden nominates pro-life Democrat Donnelly as new Vatican ambassador.