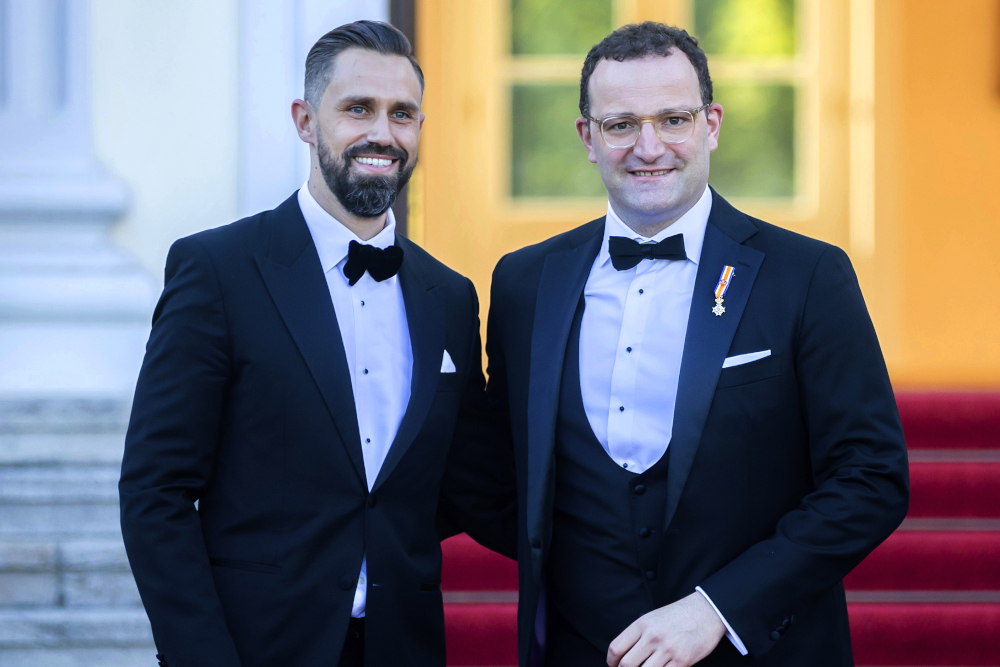 Germany's health minister has criticized the Roman Catholic Church for its refusal to bless same-sex unions but says his religious faith remains strong.

"My belief is deeply anchored inside of me," dpa quoted Spahn as telling Germany's Bunte magazine. He added that as a gay man he was aware of "the many mistakes the church has made in its long history."

"There are priests who bless guinea pigs and motorcycles," Spahn said. "But two people who love each other and are believers wishing for a blessing for their promise to be there for each other all life long are being rejected by the church."

"This bothers and annoys me," said the health minister, who has frequently appeared in German media since the start of the coronavirus pandemic. "But it does not lead to me turning away from my belief or the church."

In March, the Vatican's orthodoxy office, the Congregation for the Doctrine of the Faith, released a document which said Catholic clergy cannot bless same-sex unions because God "cannot bless sin."

Two months later, the powerful progressive wing of Germany's Catholic Church openly defied the Holy See pronouncement by offering such blessings at services in about 100 different churches all over the country.

Read this next: In Germany, blessings for same-sex couples exacerbate tensions with Vatican