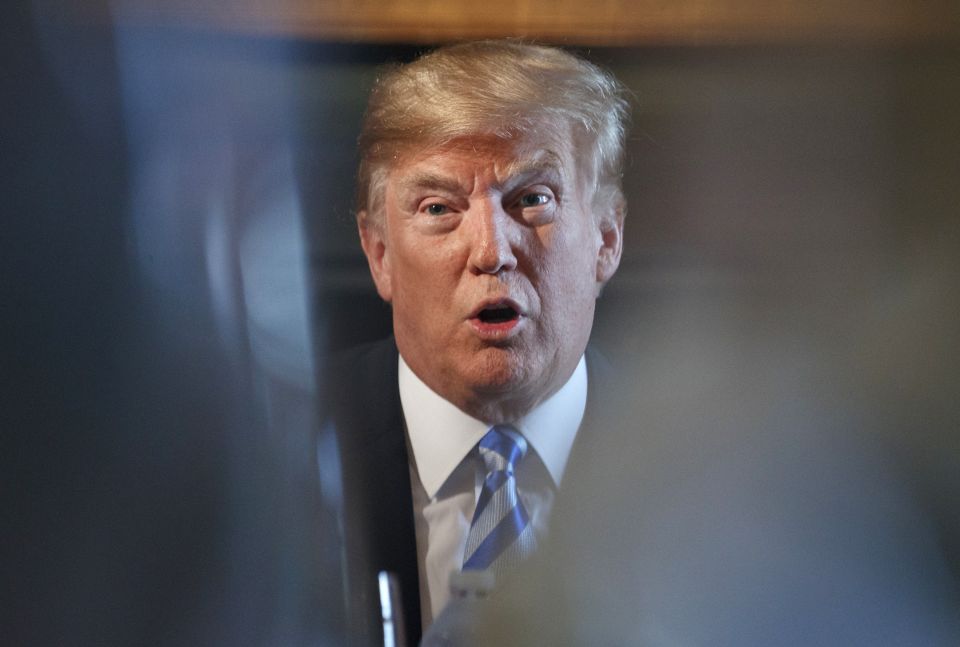 The government has a duty to allow contractors to be excused from federal anti-discrimination laws if they cite a religious reason for doing so, according to a new directive from the U.S. Department of Labor.

The order, issued Friday (Aug. 10), is another sign of the Trump administration's determination to accommodate religious conservatives, who have made freedom to act on one's beliefs a signal issue at home and abroad.

The latest move, which came in a letter from the Office of Federal Contract Compliance Programs, will make it more difficult to sue the government if one of its contractors denies a job to an LGBT person on the basis of the employer's beliefs.

It reminds Department of Labor employees of recent Supreme Court cases that ruled in favor of religious groups. Those include the 2014 Hobby Lobby case in which justices allowed a craft store chain to deny workers emergency contraceptive drugs in the Affordable Care Act because the chain opposes them on religious grounds, as well as the 2017 Masterpiece Cakeshop case in which justices allowed a Colorado baker to refuse to bake cakes for same-sex weddings on religious grounds.

By law, federal contractors are required to ensure equal opportunity in their employment processes. In 2014, then-President Obama barred government contractors from discriminating against lesbian, gay, bisexual or transgender employees and applicants.

The new directive does not repeal Obama's order but reminds the Office of Federal Contract Compliance Programs staff that there are religious exceptions to that rule. The directive stipulates that staff must permit "faith-based and community organizations, to the fullest opportunity permitted by law, to compete on a level playing field for … [Federal] contracts." Employees "must respect the right of 'religious people and institutions … to practice their faith without fear of discrimination or retaliation by the Federal Government.'"

Many religious and civil groups criticized the directive.

"It appears to be the Trump administration stepping back from the accountability measures many people would expect with government funding," said K. Hollyn Hollman, general counsel for the Baptist Joint Committee for Religious Liberty, an advocacy organization committed to civil liberties and separation of church and state.

Hollman said Americans expect that the government would not preclude contractors from government-funded jobs because of their religious or LGBT status.

"Nothing in the Masterpiece Cakeshop decision compelled the Department of Labor to issue the directives that went out last week," said Sharon McGowan, legal director and chief strategy officer of Lambda Legal. "But Lambda Legal is not surprised to see this administration seize on the decision as a way to justify its ongoing assault on the civil rights of the LGBT community."

Dioceses restate policy on politics after criticism of priests at rally