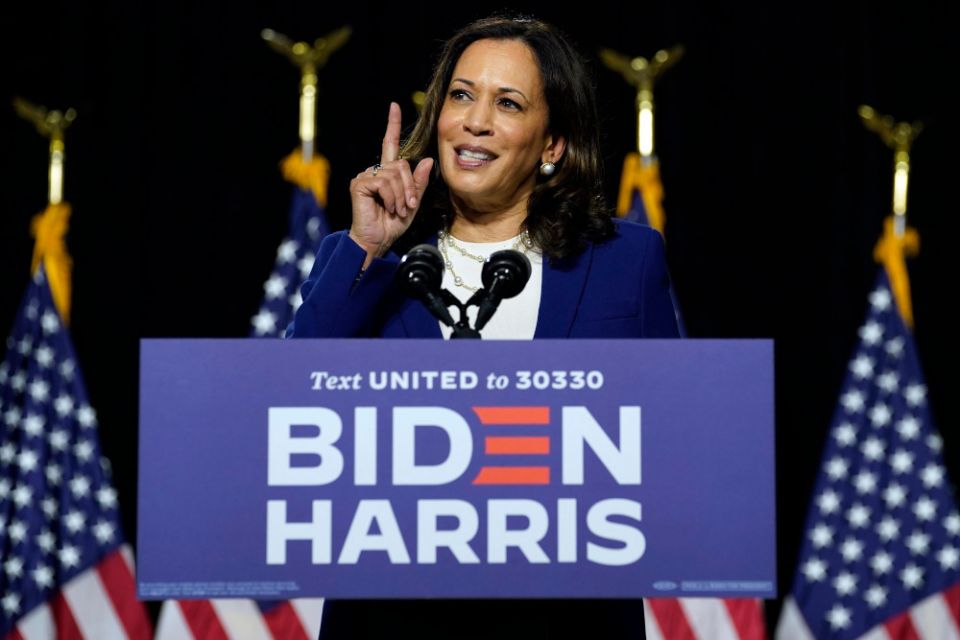 President Donald Trump's supporters are trying to paint Kamala Harris as being anti-Catholic, according to a new Associated Press report, accusing her of trying to stop Catholics from holding public office. This is a fantastical accusation considering that her running mate, Joe Biden, is a Catholic.

Republicans recognize that a small but significant section of the white Catholic population — historically swing voters in key battleground states — can determine the outcome of November's presidential election. They know that Biden's Catholicism will be attractive to this group of voters and hope that accusations of anti-Catholicism against Harris can put the Democrats on defensive when they would prefer to talk about the failings of Trump in dealing with COVID-19, the economy and racism.

There is no question that anti-Catholicism has a long history in the United States.

Catholics were met with fear and discrimination from white Anglo-Saxon Protestants when they landed on American soil as immigrants from Ireland, Italy and Poland in the 19th century. After the Civil War, the Ku Klux Klan not only went after Blacks, but opposed the presence of Catholic and Jewish immigrants alike. Today, Hispanic immigrants experience this prejudice from many nativist supporters of Trump.

Anti-Catholicism has also played a role in American politics.

In 1884, the Republicans painted the Democrats as the party of "Rum, Romanism and Rebellion."  Likewise, the campaign in 1928 of Al Smith, the first Catholic major-party nominee for president, was met by a flood of anti-Catholic propaganda. In 1960, John Kennedy's presidential bid was opposed by an anti-Catholic coalition of Protestant ministers including Billy Graham and Norman Vincent Peale.

It is interesting that in all these cases it was the Republicans who played the anti-Catholic card.

But it is important to distinguish anti-Catholicism from anti-clericalism.

There is no question that many feminists, LGBT people and their allies do not like the U.S. Catholic bishops and the positions they have taken. Although these groups' rhetoric can sometimes sound anti-Catholic, they are really anti-clerical. They are opposed not to Catholics in general but to Catholic leaders and their positions on certain public policies.

Anti-Catholics tend to say, "I am not anti-Catholic, I just wouldn't want my daughter to marry one." Anti-clericals would say, "I don't like the bishops, but I would not mind my daughter marrying a Catholic."

In fact, there are people who are both Catholic and anti-clerical.

Anti-clericalism arose in Europe in the 19 century because of the church's opposition to unions, free press and democracy. This led many Europeans, especially men, to leave the church. Today, the strongest anti-clerical views tend to come from women who criticize the church for being patriarchal.

Anti-clericalism is not anti-Catholicism unless you equate the hierarchy with the church. 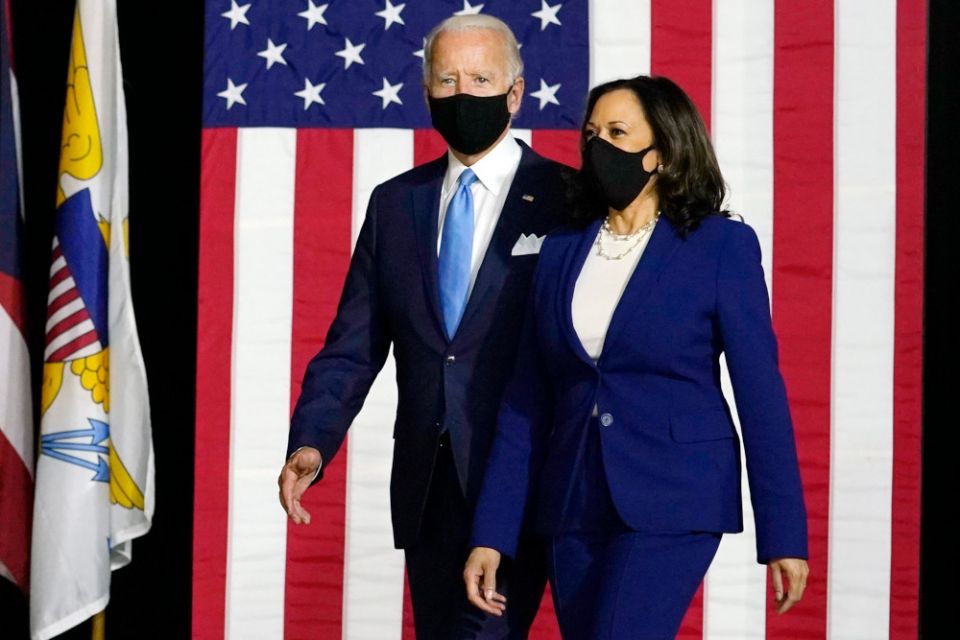 Harris opponents point to her questioning of Judge Brian C. Buescher in 2018 when he was nominated by Trump for the U.S. District Court for the District of Nebraska. She noted that he was a member of the Knights of Columbus, an organization that "opposed a woman's right to choose" and "spent $1,000,000 to support Proposition 8, a California ballot initiative that defined marriage as between a man and a woman."

She asked if he was aware of the position of the Knights and its leader, Carl Anderson, who said that Catholics cannot vote for a candidate who supports abortion rights. She also quizzed Buescher extensively about his positions on abortion and gay rights.

She is not even anti-Knights. If the nominee had been a member of the Knights and pro-choice, as the late Ted Kennedy was, she would have voted for the nominee.

It is not anti-Catholicism to strongly attack the hierarchy's or an organization's views on abortion and gay rights.

One would expect the same kind of questioning from an anti-abortion senator if a nominee belonged to an organization that supports abortion. Likewise, I am sure that an anti-immigration senator would be just as critical of a nominee who was a member of the sanctuary movement.

If Harris is anti-Catholic, so too is Trump, who attacked Pope Francis as "disgraceful" for saying that "A person who thinks only about building walls, wherever they may be, and not building bridges, is not Christian."

Anti-Catholicism is an easy accusation to hurl at your political opponents. Catholics should not play this game nor listen to those who do.

Full disclosure: I have sat in on a conference call with the Biden-Harris campaign with many other Catholic thinkers and leaders. I have not endorsed Biden-Harris or any other campaign and will not.