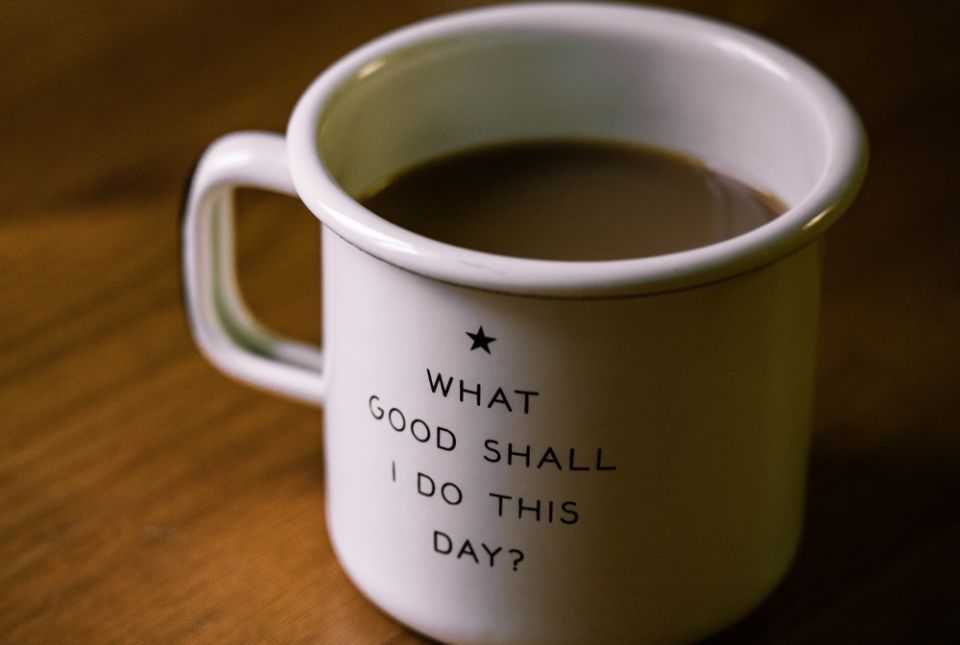 Luke won't let us blink or turn away. He portrays Jesus as looking up at the people of the world and addressing us with the words, "Blessed are you who are poor" and "Woe to you who are rich."

We who call ourselves Christians and hold citizenship in one of the wealthiest countries in the world ought to cringe when we hear that. Jesus calls us to look at everything we have and reconsider what we hope for. When we survey our abundance and recognize what we count on for security, it is pretty stark to hear, "You have received your consolation."

There is no getting off the hook. Luke wrote his Gospel for a community like ours, people who lived in an economically and socially unequal society. He demonstrated how Jesus consistently stood with the poor and marginalized. We will see this in detail as we go through Luke's Gospel this year.

Luke portrays Jesus as revealing his intentions when he first described his mission as good news to the poor. Luke develops that theme in multiple ways. In a society in which women were insignificant, Luke highlights their Gospel roles as disciples who loved Jesus deeply, supported him with their goods, and participated in his mission. Jesus' special concern for the poor, the marginal and the sinner is a central feature in Luke's unique parables of the good Samaritan, the prodigal son, and the widow and the unjust judge. Zacchaeus the tax collector convinced Jesus of his conversion by promising to give half his possessions to the poor, and Jesus advised his wealthy contemporaries to be sure that their banquets were frequented by the poor, blind, crippled and lame. That is a quick overview of the unique features of Luke's Gospel.

What are we who live in great comfort to make of this presentation of the "good news"? Rather than quibble and wiggle with phrases like "poverty of spirit," we need to face Luke's presentation of the Beatitudes as it is. Those of us who have been nourished well and received a decent education understand that we will never experience the poverty of our brothers and sisters who lack that foundation. At the same time, we know that there is nothing virtuous about destitution or malnutrition. Both truncate people's potential and are therefore dehumanizing. That is a far cry from blessedness.

The well-off seem constitutionally ineligible for the Beatitudes that Jesus presents until we come to the third, "Blessed are they who mourn." In Luke's Gospel, people weep for reasons of love or compassion. The widow of Nain and the synagogue official's friends wept for their dead children. Peter wept after betraying Jesus. The woman who washed Jesus' feet wept out of her great love for him. Jesus himself wept when he beheld Jerusalem, the city of God that was rejecting the salvation he offered.

In today's world, the blessed who weep are people who mourn over the suffering of others. They may begin with an anguished statement like, "I can't imagine the suffering of deported parents who are separated from their children." Then, they may move to question why there were 640,000 people who had to seek help from the Jesuit Refugee Service in 2017. They will finally be moved to echo John the Baptist's followers who asked, "What can we do?" 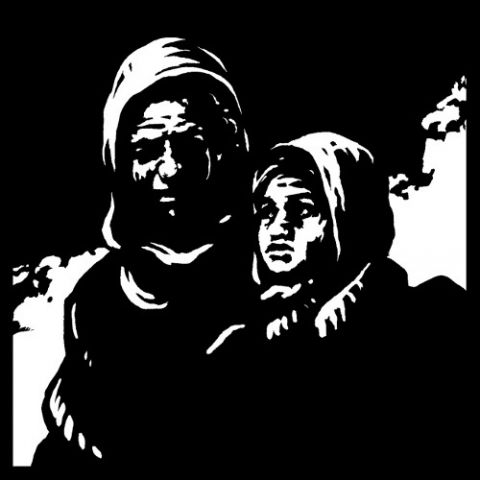 The blessed who weep are people who share God's concern for the poor and the hungry. When they understand that theirs are the only hands God can use to make a difference, their compassion will not let them rest until they go into action. They will feel impelled to make a difference. They will understand that they are implicated by what is said in "Laudato Si', on Care for Our Common Home" by Pope Francis, quoting John Paul II: "Every effort to protect and improve our world entails profound changes in 'lifestyles, models of production and consumption, and the established structures of power which today govern societies.' "

When others' suffering leads people to work for change, they begin to belong to the category of those who will be hated, excluded, insulted and denounced on account of the Son of Man. No one effectively calls for conversion or protests injustice without paying the cost. But their activity buys them a place among that mysterious group of God's blessed ones whose hopes are shaped by the needs of their most vulnerable brothers and sisters. Their commitment may end up making them poor, but they will experience a blessedness that is priceless.

This story appeared in the Feb 8-21, 2019 print issue under the headline: Priceless blessedness .

'Mature discipleship': the struggle to give one's life away

And then the angel left her