Thirty-first Sunday in Ordinary Time: Love lures us on 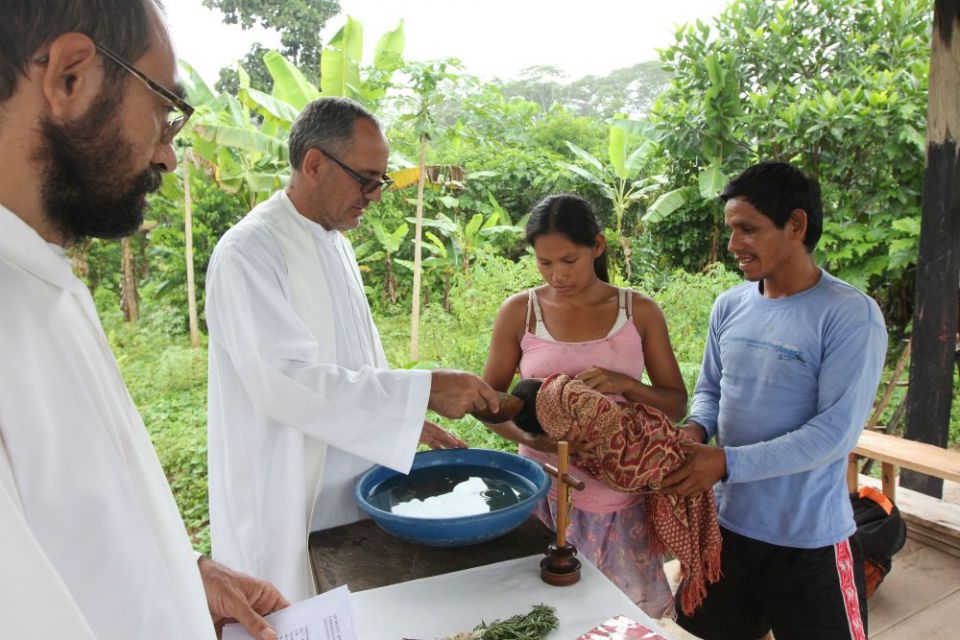 When I ministered in Peru, I had the privilege of knowing a model disciple named Luzmila. She was a prayer leader, catechist, organizer, goad and the self-appointed development director in charge of collecting funds (a nickel at a time) to build a dignified chapel in our little town.

One day, when I was about to visit the U.S., I asked her what I should tell people about the needs in our village with no electricity or running water.

She told me, "Meri, when you are with your people, tell them to pray for us." She then looked at the kids playing in the tiny plaza and said, "Some of those children may be martyrs. Tell your people to pray that we have the strength to remain true to Jesus and his poor." (Those were the days of terrorism.)

Taken aback because I had been so certain that she would commission me to find donations for her dream chapel, I promised that I would ask my people for prayers.

She then smiled and her eyes danced as she said, "And Merita, you know, if they really pray for us, they will want to be generous!" Gospel woman that she was, Luzmila spontaneously lived the gist of the message of today's readings.

Today's Gospel tells the unusual story of a nice encounter between Jesus and a scribe. Whether or not the man started out as a sincere questioner, he and Jesus hit it off as they exchanged theological opinions. The man's question was one of the favorite debate topics of the day. Related to, but deeper than the wealthy man's question about how to inherit eternal life, the scribe wanted a rule of thumb, a guiding principle that could be used to discern how to act according to God's will without recourse to the hundreds of regulations that had been attached to the commandments.

This one command tells Israel, whose name implies they are the people who have struggled with God, that their first responsibility is to hear. They are not called to offer sacrifice, build temples or recite the psalter, but only to listen to what God will say.

Then, they are told that only God is God. No matter how they esteem their intelligence, they cannot comprehend God. No matter what shiny objects, what idols or philosophies, positions of power or desire for wealth may attract them, there is but one God. That means that there is but one genuine purpose to their lives, and they cannot afford to consecrate themselves to anything less than their one God. 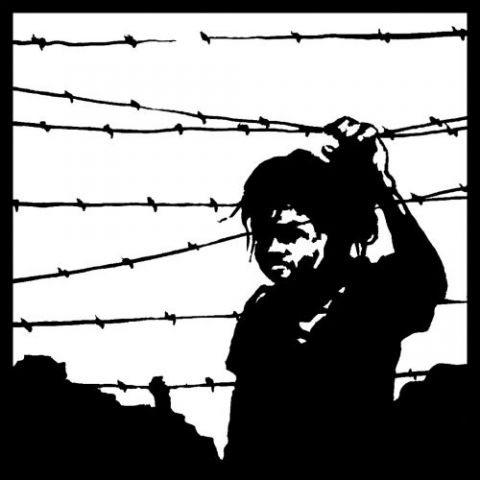 Additionally, unlike the gods of their neighbors, the Lord their God desires nothing other than their love in return for the love God never stops offering them.

For a people who aspired to be important, this is an immense, humbling comedown. The great people of God, the city on the hill to which the nations will turn for wisdom, need only to love God and to remember that they are not divine.

The command to hear, if not all of its implications, was clear to all religious Jews of Jesus' day. They recited it morning and night and kept it before them as a key to their identity. But Jesus wasn't content to leave it at that.

The scribe had asked for a guide to discernment, so Jesus added a citation from Leviticus to explain how people could show their love of God. Jesus explained that the second commandment fleshes out the first: Love your neighbor as yourself. (Of course, he would broaden the concept of neighbor to include everyone — not just the aliens whom the law told Israelites to protect, but even their enemies.)

Finally, when the scribe approved of his answer, Jesus replied that he was "not far" from the kingdom of God. All that remained was for the scribe to put his ideas into practice. The first commandment teaches that it is not enough to know about God, as if philosophy and theology could substitute for a personal relationship with the God who loves us. The second commandment reminds us that love of God isn't just a beautiful, mystical feeling. If it is true, it has consequences that make a real difference in the lives of others.

Luzmila summed it up quite nicely. If we really love God and pray, we will be lured into active, generous love for anyone who needs us.

Column | Thirty-first Sunday in Ordinary Time: Love lures us on

Contemplation reveals our grounding in God

A simple story of a life well-lived

To love is to serve