Include yourself in the Muslim conversation 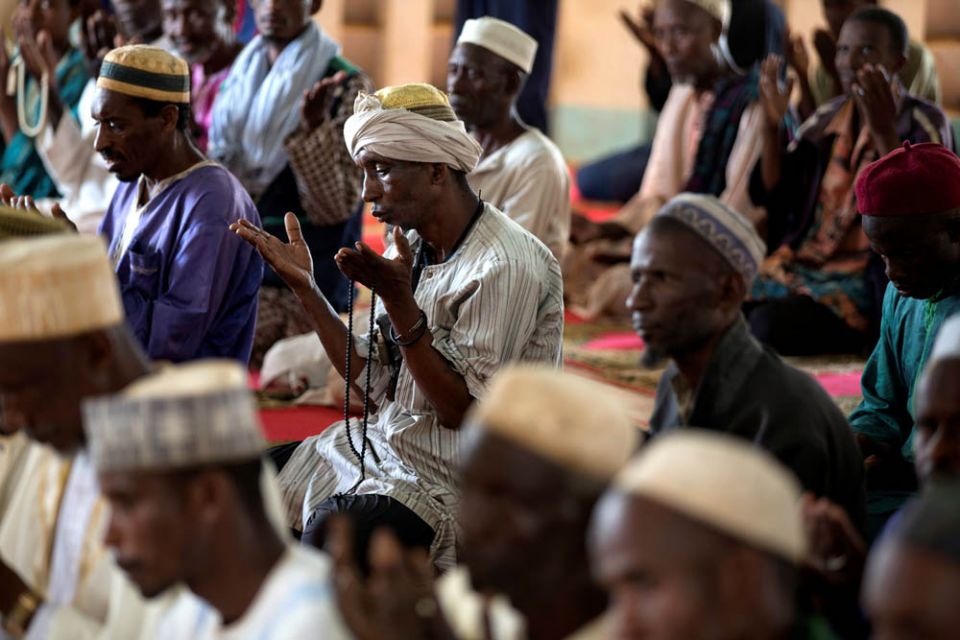 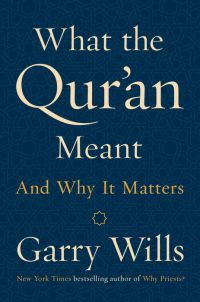 As someone who has enjoyed the work of Pulitzer Prize-winning author, journalist and historian Garry Wills, I had high expectations for What the Qur'an Meant. I agree with Wills wholeheartedly that, in a world as interdependent as ours, no one can afford to remain ignorant about one of its largest and fastest-growing religions.

And as a Muslim, I particularly appreciate Wills' earnest attempt to overcome his own ignorance with a sympathetic yet rigorous investigation of the text, which I, along with nearly a quarter of the world's population, turn to for guidance. Wills wants to inspire a conversation in which believers (Muslims, Christians, Jews and others) recognize and encourage each other over the barriers raised by those who do not wish us well. Though the book suffers from a lack of structure among and within individual chapters, and its discussions of various topics are of uneven quality, I still want to be included in the conversation.

Divided into two parts, the book is aimed at lay readers who lack basic familiarity with the Quran, beyond what they are fed daily by well-financed interests dedicated to undermining sensible relations between Muslims and the rest of the world. Wills therefore begins by clearing intellectual space with a discussion of three types of ignorance (secular, religious, fearful), exemplified in the U.S. invasion of Iraq and its aftermath, that prevent fruitful conversation.

Describing Iraq as "a war with secular outlines filled in by religious certitude," Wills astutely lays out how those who contrived the invasion on the assumption that it had nothing to do with religion were matched in their deficiency by those who supported the invasion and subsequent occupation on the belief that it was all about religion. Wills argues that the ignorance that prompted our nation to that unjust war has stoked the fear that continues to corrode our ability to assess and respond to genuine threats. "The less we know about the reality of Islam, the more we will fight shadows and false emanations from our own apprehension." What better place to start than with the text Muslims claim as their source and guide?

In the second part of the book, Wills explores the Quran (albeit in translation) through the lens of his own Roman Catholic sensibilities. The Quran (literally "Recitation") is meant for oral presentation more than for reading, and Wills struggles with its unfamiliar conventions, finding it difficult in several passages even to identify the intended speaker. But familiar names and stories grant him a foothold in the text, and from there he is drawn to aspects that allow him to experience how others might draw spiritual sustenance from it. Though reading the Quran is difficult at first, what is not difficult is to sense its recurring themes of mercy and forgiveness.

Wills admits that he is no expert on Islam or the Quran, yet he presents himself as doing something akin to the work of an art restorer: cleaning away accumulated layers of distorting tradition to find the original meaning. While his academic training and his proficiency in Greek and Latin equipped him for such a project in What Jesus Meant (Viking, 2006), What Paul Meant (Viking, 2006), and What the Gospels Meant (Viking, 2008), his admitted lack of knowledge of Arabic leaves him without an essential tool for this project at hand.

Wills invites his reader to learn about "real Islam" by starting at its source, the Quran. But Muslims agree that the Quran in translation is not the Quran. There is no Islamic counterpart to the Vulgate or the King James Bible. Every translation, the best no more than the worst, is merely a commentary. Wills is surely correct that it is important to encounter the text for oneself rather than rely upon selective and tendentious accounts of its contents, but without some access to the Arabic original, how does the reader avoid translations that merely reinforce the very prejudices that Wills looks to escape? This would be a much better book had Wills addressed this problem head-on.

Wills relies almost exclusively upon a single translation, that of M.A.S. Abdel Haleem (Oxford University Press, 2010), without offering a compelling reason for this choice. But the most insightful discussion, regarding the impact of polygyny, comes where Wills explicitly compares a variety of translations of the same verse. Polygynous context is required to make sense of the parallel drawn in Q 2.223 between marriage and the attentions apportioned by the farmer to different fields and their crops: "The farmer must rotate his crops as the Muslim must vary his attentions and favors, including sexual attentions among his wives."

The reader who accepts Wills' invitation should read his book with multiple translations of the Quran at hand. (The website Quran.com allows simultaneous access to the Arabic text and up to 10 well-known English translations, as well as translations in more than 36 other languages.)

Wills also relies heavily upon the commentaries in Seyyed Hossein Nasr's Study Quran (HarperOne, 2015), and readers would be well-advised to do the same. Most Muslims are non-Arab and lack proficiency in Arabic and, therefore, like Wills and his intended readers, must approach the Quran through translation. Even Muslims who are fluent in Arabic generally lack the training to engage the Quran in the manner that Wills proposes and they must rely upon scholars. But relying upon such resources does not preclude reaching genuine insight of one's own, as Wills' book demonstrates.

[Faruq R.A. Nelson is a practicing attorney and former lecturer in philosophy at the University of Illinois at Urbana-Champaign and the International Islamic University Malaysia.]

Theology | Include yourself in the Muslim conversation