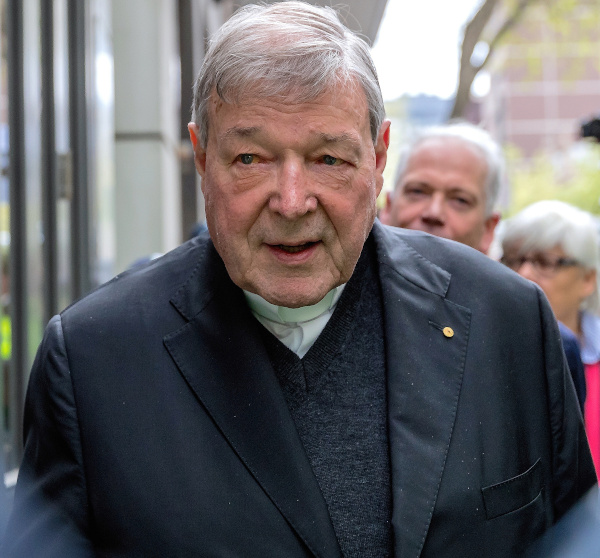 Following the decision of a panel of Australian judges to uphold the conviction of Cardinal George Pell for sexually assaulting two choirboys in the 1990s, the Vatican clarified Aug. 21 that the church investigation into Pell's conduct is on hold until the prelate exhausts his expected final appeal.

In a statement hours after announcement of the three judges split 2-1 decision, Vatican spokesman Matteo Bruni said the Congregation for the Doctrine of the Faith "is awaiting the outcome of the ongoing proceedings and the conclusion of the appellate process prior to taking up the case."

Bruni's statement appears to be a slight reversal from an earlier Vatican announcement regarding a canonical investigation of Pell. After the cardinal's conviction was first announced in February, the Vatican said the doctrinal congregation "will now handle the case following the procedure and within the time established by canonical norm." 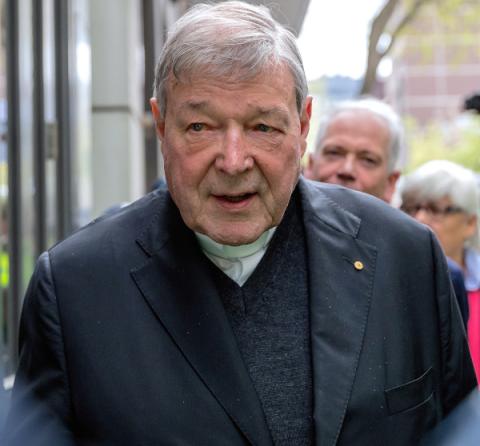 At a two-day appeals hearing in June, Pell's lawyers had argued that the cardinal's conviction was "unreasonable" due to a lack of evidence available to determine his guilt beyond a reasonable doubt.

In their Aug. 21 decision, the two-judge majority of the Court of Appeal in the Australian state of Victoria found that Pell had no grounds for appeal on that argument.

"Having reviewed the whole of the evidence, two of the judges … were satisfied beyond a reasonable doubt that Cardinal Pell was guilty of the offences charged," said Chief Justice Anne Ferguson.

After the Aug. 21 decision, the cardinal's lawyers said they would be examining the judgement to consider making a further, final appeal to Australia's highest court.

Any canonical measures taken against Pell would normally await the conclusion of an investigation by the doctrinal congregation. The Catholic Church's Code of Canon Law states that a cleric who is found to have abused minors "is to be punished with just penalties, not excluding dismissal from the clerical state."

A version of this story appeared in the Sept 6-19, 2019 print issue under the headline: Australian court upholds Cardinal Pell's conviction on abuse charges.