Vatican confirms Pope Francis will travel to Kazakhstan in September 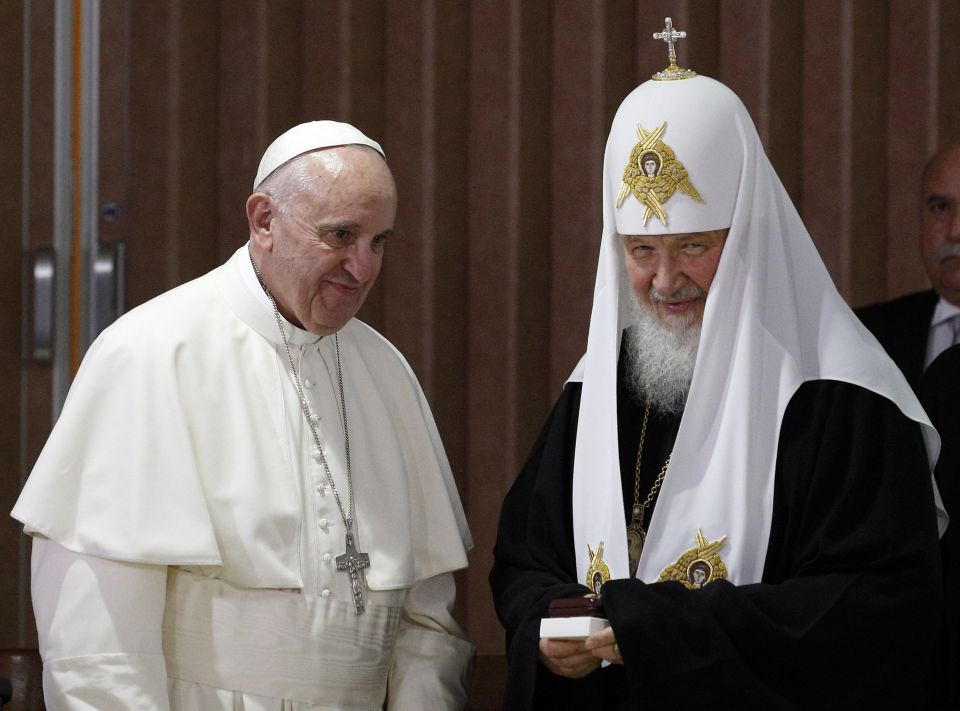 ROME — Pope Francis will travel to Kazakhstan Sept. 13-15 to participate in the Congress of Leaders of World and Traditional Religions, the Vatican confirmed Aug. 1.

For months, Francis has expressed his intent to participate in the congress, which is being hosted by the Kazakh government in its capital, Nur-Sultan. There, he will also likely have his second-ever meeting with Russian Orthodox Patriarch Kirill, a key backer of Russia's war against Ukraine who is also set to attend the congress.

Francis and Kirill met in Havana in 2016 in the first such encounter between a Roman Catholic pope and Russian patriarch.

The trip to Kazakhstan will mark the 38th international trip of the Francis papacy and comes on the heels of a grueling six-day July 24-30 tour through Canada, where the pope apologized for the abuse that Indigenous children suffered at Catholic-run residential schools, as well as for the church's adoption of policies that stripped away Indigenous culture.

On the return flight back to Rome, Francis told reporters that the trip had been "pretty intense" and acknowledged that future travel schedules would have to be scaled back.

At the same time, the 85-year-old pope, who is suffering from mobility issues due to a fracture in his knee, said he intended to make the trip to Central Asia to attend the Kazakhstan congress, as well as a likely trip to Ukraine in the coming months.

In October, the Vatican will mark its 30th anniversary of diplomatic relations with the Muslim-majority country of Kazakhstan.

The Sept. 14-15 gathering will mark the seventh iteration of the congress, which brings together religious leaders from around the world. This year's theme is "The Role of Leaders of World and Traditional Faiths in the Socio-Spiritual Development of Humanity after the Pandemic."

A full schedule of the pope's itinerary has yet to be released.